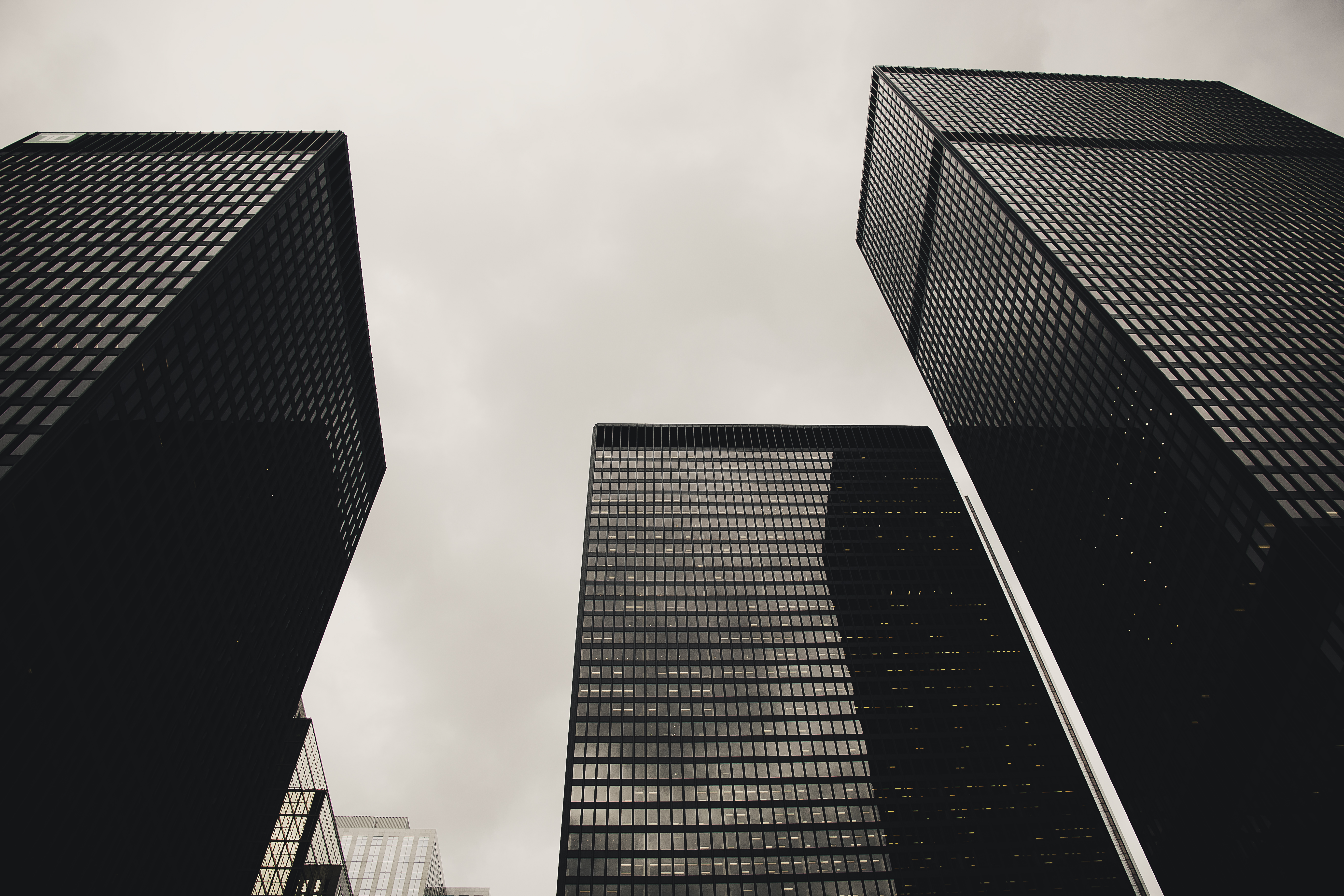 Hollywood boasts a variety of major studios with high-tech facilities, including Sony Pictures Entertainment, Paramount Pictures, Universal Studios, 20th Century Fox, Warner Bros, and Walt Disney. Film shooting can take place in studios or on locations (external or internal). Hollywood and Bollywood directors can choose to shoot their films through any of the alternatives. Unfortunately, the same cannot be said for its counterpart, Nollywood. Despite being billed as the second largest film producing body in the world, it’s ridiculous to note that filming in this modern age takes place mostly on location.

Outdoor shooting takes place in a real environment, without studio equipment or accompaniments, stage constructions, and ranges from the use of people’s homes in urban and rural areas, restaurants, to accessory/clothing stores, streets and beaches. Filming on location, especially outdoors, is not without natural/man-made challenges such as bad weather/unfavorable weather, noise pollution from vehicles, passing planes, miscreants of society (interference from area guys), unprecedented traffic , the need to obtain the necessary film clearance from residents and local authorities, the unwanted viewing by the public who simply stop and watch the scenes being filmed, and of course the transportation cost incurred to move all the crews, crew and cast throughout the production. These anomalies can be easily prevented when the movie is shot in a functional standard studio. Perhaps capturing truly magnificent locations in their entirety, free from any artificial influences and saving costs by building multiple sets, still prompts filmmakers to shoot on location.

In a studio, the filmmaker can control for filming anomalies on location as noted above, conveniently shoot underwater, and through chroma keying, make possible scenarios that would have been impossible to capture. There are two studios at the moment in Nigeria (set up to operate to the international standard), which are the Tinapa (Calabar) studio and the Nigerian Film Corporation studio, Jos. However, little has been heard of the productions that come out of their stables. However, it is not clear what could be the problem that has prevented most directors/filmmakers from taking advantage of studio facilities.

Ije (The Journey), an epic film by Chineze Anyaene, which was partially filmed in (Nigeria and Los Angeles), used the facilities of the Nigerian Film Corporation, Jos to film certain scenes in Nigeria. Studio Tinapa, after being commissioned years ago to give filmmakers, directors, the opportunity to produce world class documentaries, movies and music videos, did not work out. However, Hi Media Ltd, the parent company of Hi TV, is said to have entered into a public-private partnership with the Cross River State Government. Hi Media owns 51% of the studio’s shares. The Tinapa studio would be exchanged for the Paradise studio. Is it expected that with such a development, the directors/filmmakers will shoot conveniently in the studio?

Perhaps the challenge they would face would be the financial aspect, if they would meet the high fees that would obviously be charged for using the studios. One can only hope that more functional studios committed to providing excellent services to their clients will emerge over time. After all, there is nothing like some good healthy competition which will invariably drive quality production in Nollywood!