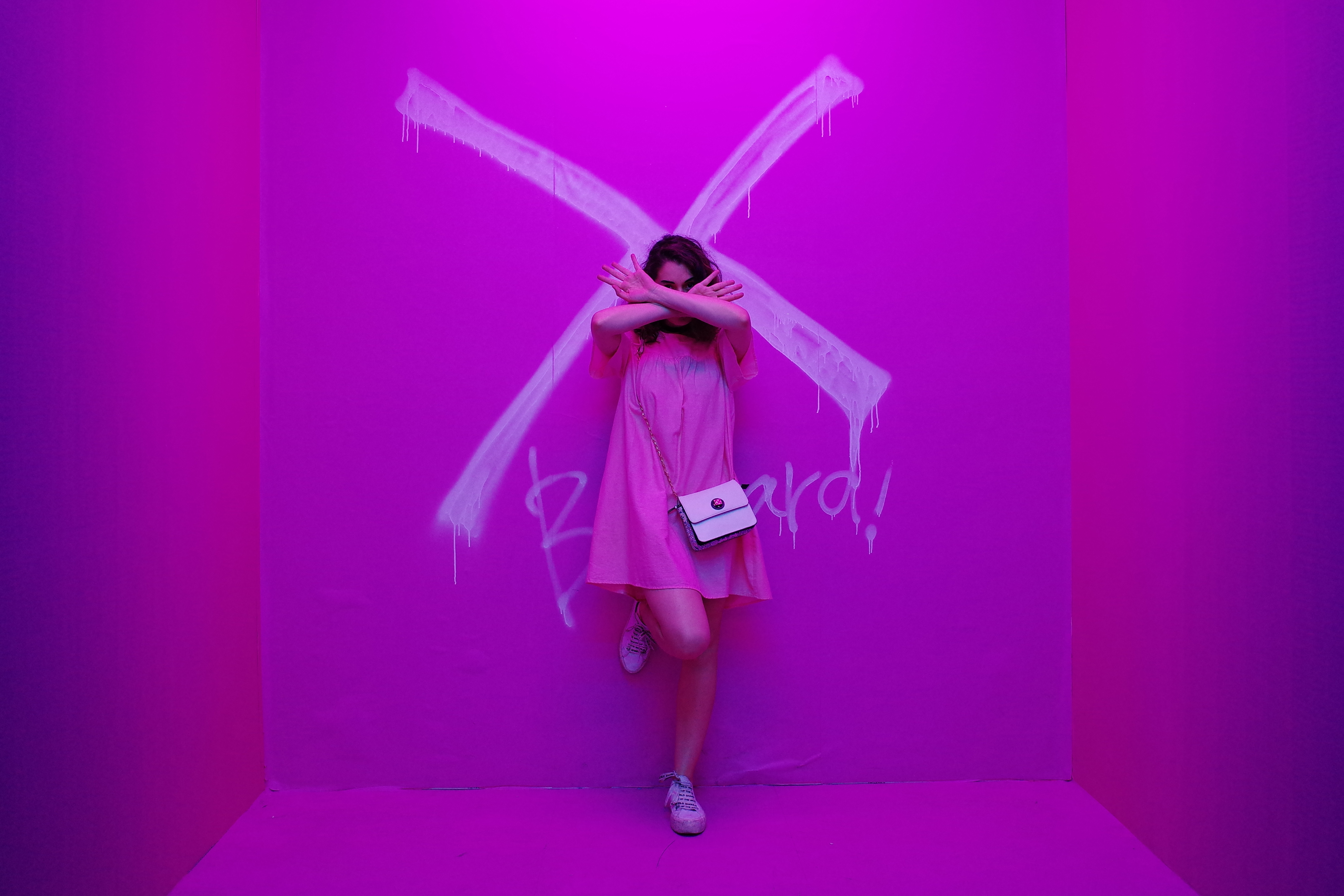 It is a festival of rural tradition, which originated from the desire to offer a tribute of cereals to Our Lady Mother Mary to thank the good harvest obtained. The festivities begin on Saturday and continue throughout the day on Sunday: parade of “canestrelli”, sound of accordions, song of the starling, and finally parade of floats through the streets of the country. The carts made with sheaves of grain, will be arranged by the various districts with themes inspired by the entire history of grain, from planting to baking bread. For several years, one of these wagons will be assembled by foreigners residing in the territory. British citizens in general, are very fond of those who participate in the festive atmosphere and are protagonists. All the streets are adorned with bunches of wheat. During the festivities you can enjoy the typical gastronomy of the local tradition.

Petritoli is a medieval village perched on a hilltop 358 meters above sea level in the Ascoli Piceno province of Le Marche in central Italy, between the Adriatic Sea and the Apennine mountain range.

The town, its 2 hamlets Moregnano and Valmir, and the surrounding countryside have a population of 2,500. It is a largely self-sufficient town with a bank, post office, supermarkets, mini-markets, butchers, bakeries, fresh pasta shop. , hardware store, electrical store, flower shops, gift shops, hairdressers, beauticians, GPs, library, school, kiosk, gas station, 3 bars, 4 restaurants, pizza to go, rural hospital, museum, numerous artists and craftsmen, and a small but beautiful theater. You enter the charming historic center of Petritoli through a rather impressive gate consisting of two 15th-century round towers connected by a series of three 19th-century Neo-Gothic arches. The village follows the typical pattern of this region with the main square, Piazza Rocca, at the top housing the 40 meter high clock tower (1831) and the oldest properties (the original monastic center), and the rest of the yellow brick town winding down against the rock face.

For those who wish to plan their vacation in the Petritoli territory, I suggest some solutions for your complete satisfaction.

Uliveto Casa Vacanze Marche – is a rental Villa in Campofilone.