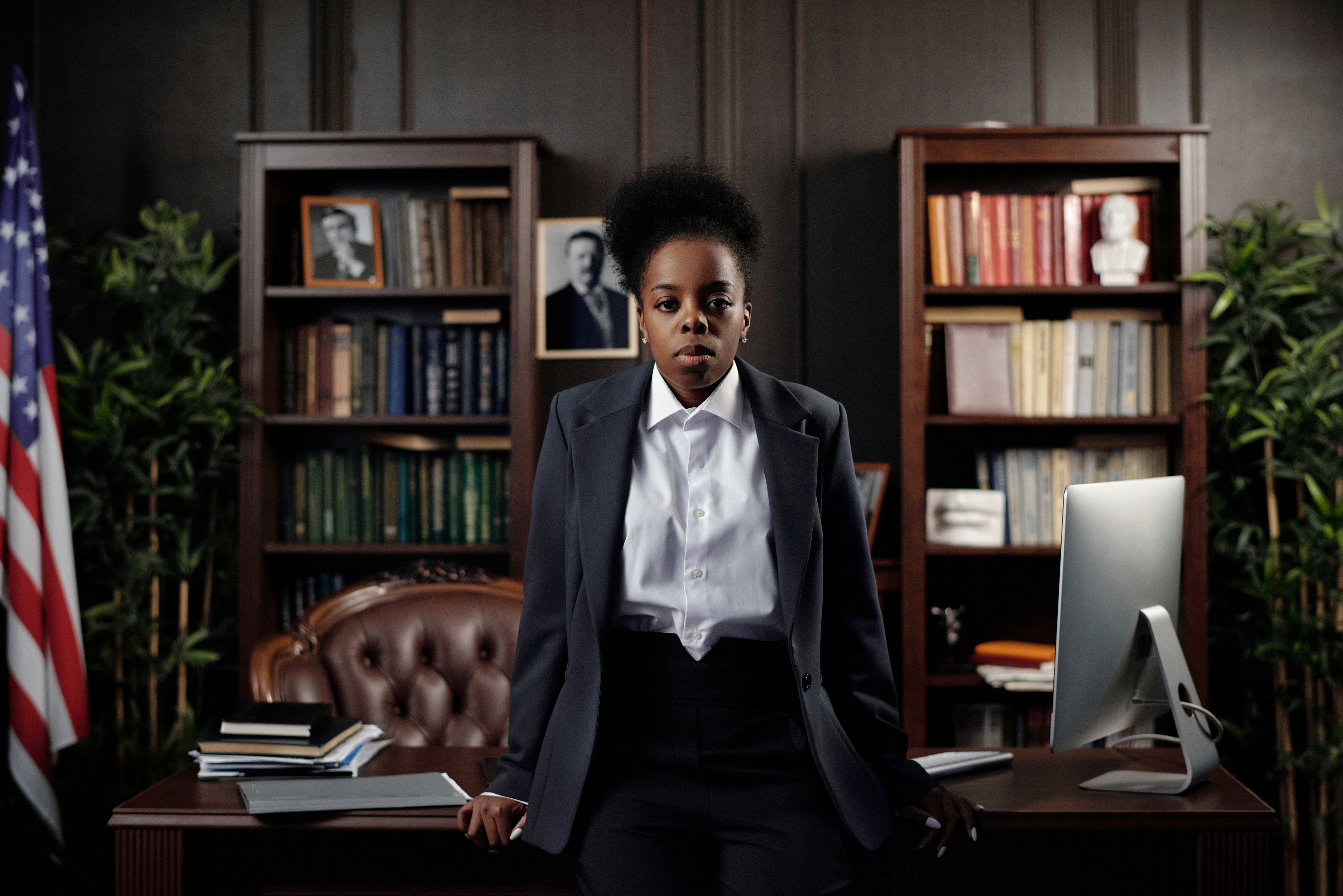 One of the many changes President Obama has promised the United States is immigration reform. Many ideas have been discussed. One of them is the DREAM Act, sponsored by Senator Lugar of Indiana and Senator Durbin of Illinois, among others. The basic idea is to allow certain illegal immigrants who were brought here by their parents at a young age and who have been educated in American schools to become permanent residents.

Under the DREAM Act, certain undocumented people could become legal residents. The first step in this process is for the person to enroll in some type of higher education, such as a college, trade school, or apprenticeship program. Another option is to enroll in the US military. If certain requirements are met, this person can apply for conditional residency in the US. Upon receiving an associate’s degree or a 2-year equivalent within six years of the initial petition, the conditional status can be changed and the person can become a permanent legal resident of the United States.

To be eligible for permanent residence under the DREAM Act, the person must have entered the United States before turning 16 years of age and must have been in the United States for at least five years without interruption. The individual must also demonstrate the ability to speak English.

One of the ideas behind the DREAM Act is to better utilize taxpayer dollars that are used to educate young illegal immigrants in public schools across the country. If these young people are willing to continue their education through further education or through the military, they would be allowed to become a legal part of our society without the fear of losing their families to deportation. Furthermore, the DREAM Act initially only benefits those who were likely brought across the border by their parents without a decision of their own. Many of these people have spent more years illegally in the United States than in their home countries.

The DREAM Act could be merged with other legislation as part of comprehensive immigration reform in 2010. If other ideas do not receive the necessary support from members of Congress, the DREAM Act could be enacted without additional reform measures. Either way, even the proposed legislation gives hope to many people now living in the United States who currently have no way of becoming legal residents.