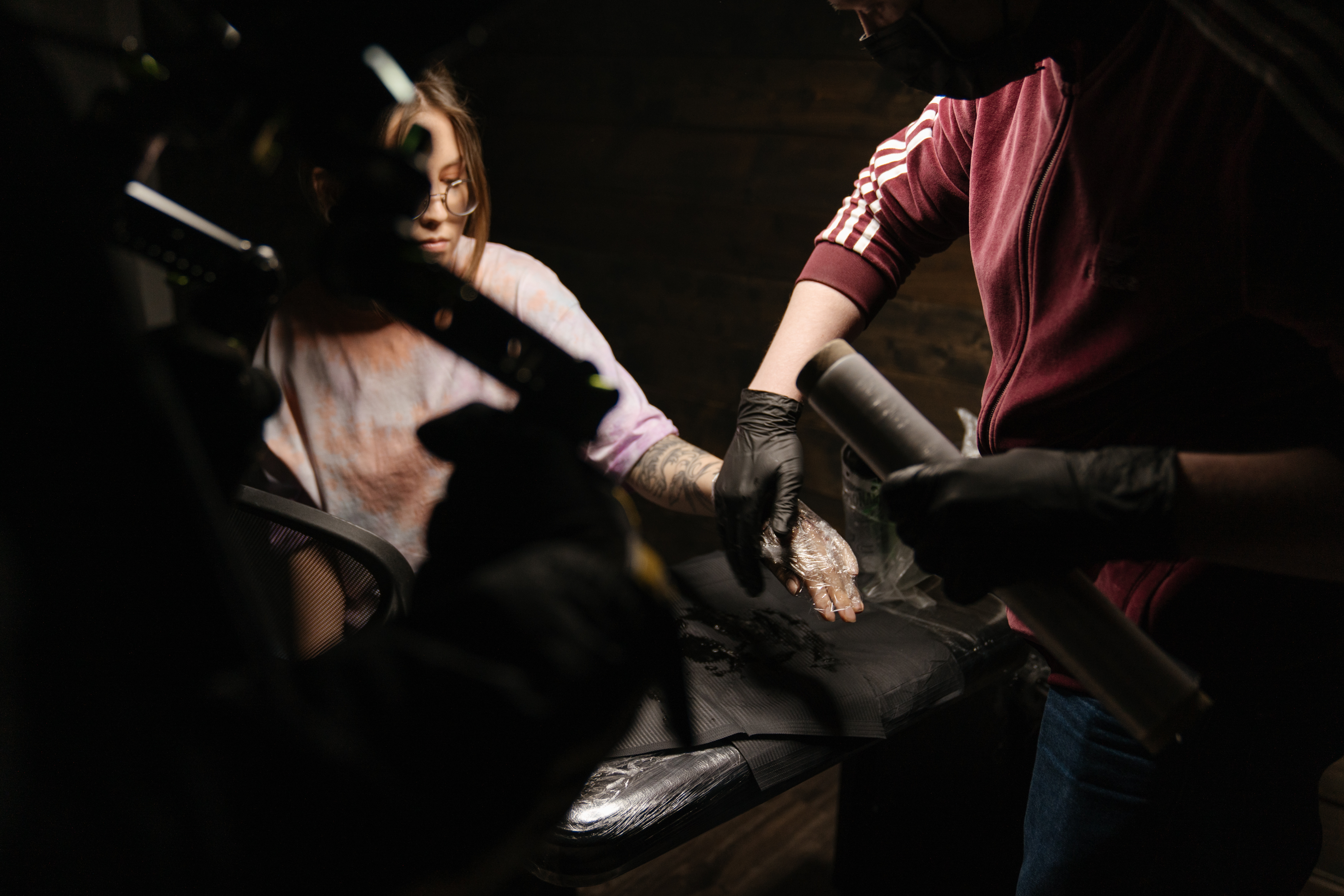 The Nintendo Wii is the first video game console to successfully incorporate interactive play, a feature that sets it apart from its PlayStation 3 and XBOX360 competitors.

The introduction of the Nintendo Entertainment System ensured that every home had a game console; because before, consoles like Atari weren’t fun to play and were out of people’s price range. Nintendo made consoles much cheaper, more fun to play, and therefore widely available to the world. Super Nintendo expanded on this, offering even more games, with better graphics along with the same reasonable price. RPGs reigned supreme on this console; Titles like Final Fantasy III, Chrono Trigger, and Breath of Fire are considered timeless masterpieces even today.

By the time the Nintendo 64 came out in 1996, PlayStation was already a year ahead and had secured many Sony loyalists. When someone was deciding between the two consoles, it came down to either colorful graphics and shorter load times (because of the cartridge) on the N64 side, or games with deeper stories, longer gameplay, and more RPGs and fighting classics. like FFVII and Tekken on the PlayStation side. For most gamers, it was a no-brainer and PlayStation dominated the short-lived Nintendo 64.

The Gamecube and PS2 generation were pretty similar in terms of gamer preferences that determined which console they bought. Gamecube focused on kid-friendly games like Harvest Moon and Animal Crossing and PS2 had more games aimed at teens and 20-somethings like Metal Gear Solid and Final Fantasy XII. But the idea remained the same, he made a choice based on what kind of games he preferred; if you were a fan of RPGs or FPS, you definitely didn’t choose Gamecube, it all came down to XBOX or PS2.

Now the console generation is reaching a dividing point. Nintendo has taken a completely different route from its competitors, PS3 and XBOX360, by offering motion-sensing wireless controllers that allow the player to become more involved in the game by having them swing the controller like swinging a racket on a tennis game or rolling. control like a bowling ball. The Wii’s game library isn’t very threatening either, and may appeal to a broader demographic; younger children and older people are now getting involved where they were not before. So now, when someone chooses a console, it also comes down to how they want to play it, whether it’s interactive with Wii or not with PS3 and 360.

Nintendo still appeals to a crowd of kids, like it did with the Gamecube and N64, but they’ve captured a market of people who won’t give the PS3 and 360 a second look; You can probably convince Grandma to join you in a game of Cooking Mama, but it would be harder to get her to give you sniper support in Call of Duty: World at War.

Unlike previous generations, you can now separate gamers into two categories: those who play PS3 and XBOX360 (even if they hate each other) and those who play Wii; while in the past you could split players into their respective consoles, this is no longer the case and splitting players is much more complex than it used to be. This division is not going away anytime soon and is likely to grow even larger; I can see Nintendo moving further away from its competitors with its next console, offering even more interactive games; I just hope Nintendo takes the time to tone down their graphics a bit next time, I already own a PS2.