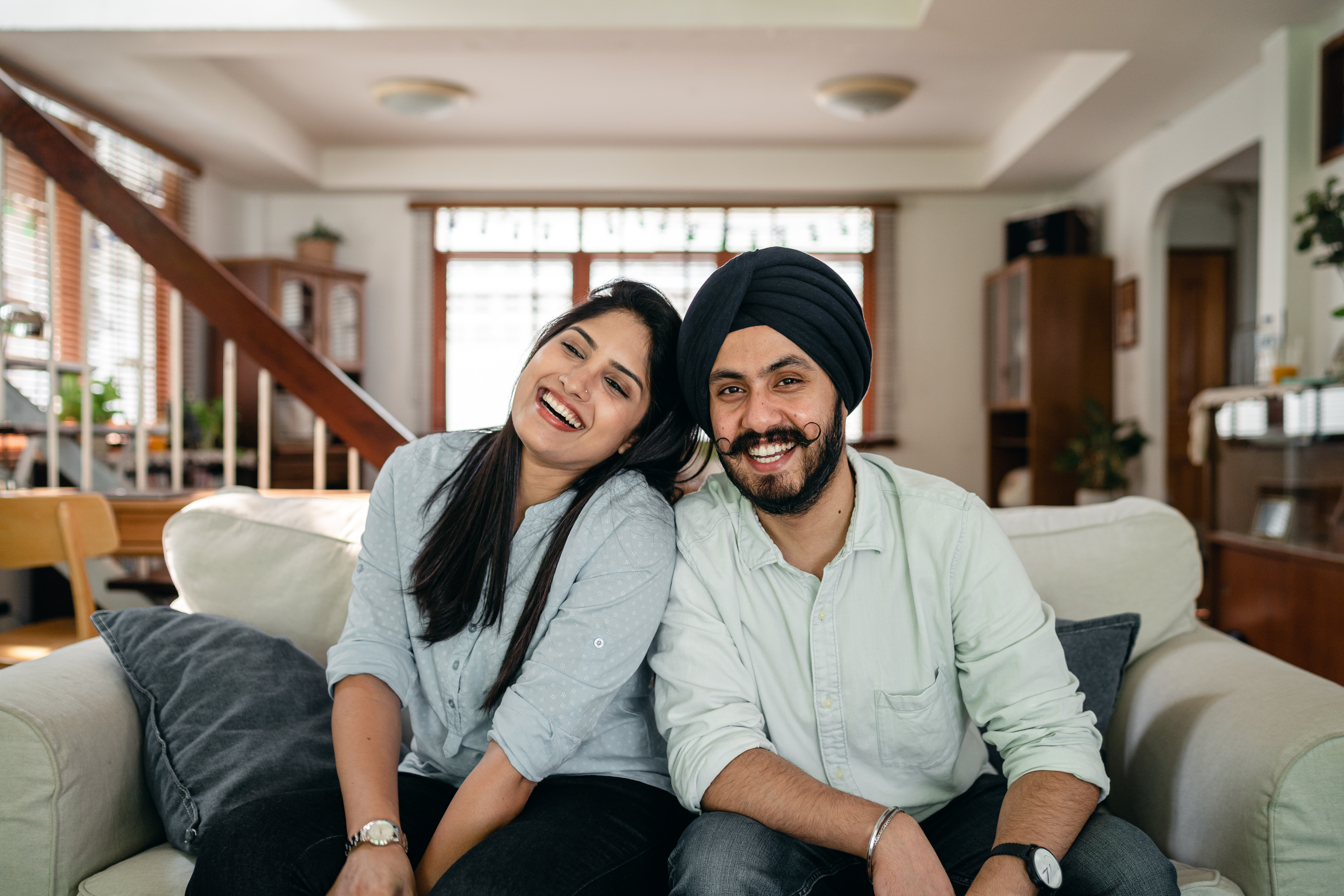 Some people have the incredible strength and courage to turn tragedy into something good for others. This young woman turned the near-fatal tragedy of her serious back injury into a journey to help men relieve back pain naturally and to help our Marines wounded in war and their families. .

Loredana “Laurie” Meilbeck, a registered yoga instructor, changed her world forever when an oversized SUV crushed her small Ford Escort at 65 miles per hour, breaking her back. Perhaps it is quite common and unfortunate, but it is the human spirit that grows out of this tragedy that constitutes a story.

Refusing to allow her spirit or her body to be overpowered by this tragedy, she used Yoga to maintain the positive spirit required to persevere through a grueling rehabilitation process, to overcome a paralyzed life, to find beauty again, and to bring health to others. with his experience and strength.

Laurie’s life before the accident had been that of an outdoor girl from Southern California; weekends in the ocean swimming and tanning, in the mountains hiking and skiing, with an abundance of outdoor life, free and mobile. She was an accomplished figure skater, model, and student of biology and natural sciences. A mother of two very active boys, she was the ‘supermom’ involved in everything from girl scouts to BMX racing.

After sustaining numerous life-threatening injuries to his skull, spine, internal organs, and limbs, he literally had to learn to read, talk, and walk again. During the days she spent studying flashcards in English and Italian (her native language), hours of physical therapy, enduring various reconstructive surgeries and a myriad of medications, Laurie often heard from doctors about the limitations she would have on her life. . “She may never walk again”, “she would live with brain damage”, “she would only have a limited ability to work”, etc. As these dark prospects haunted her, she began to silently reminisce about her yoga training, and a visiting friend of hers helped her through the simpler poses. She began to cling to the belief that practicing yoga would lift her out of the bleak future that others envisioned for her. Working slowly, she was able to increase her ability to accomplish more physically while she cleared her mind and intensified her positive focus with meditations and breathing.

After 3 months, she was discharged from the hospital. She still suffered from many challenges, such as severe headaches and back pain, it was difficult to live alone, and she had a lot of help from family. She continued her yoga practice every day with the help of a friend. She felt that the painkillers her doctors had prescribed clouded her ability to think and masked her emotions. One day, upset, she picked up her painkillers and flushed them down the toilet.

As the years passed, Laurie kept yoga as her daily practice, continued to raise her children, and eventually returned to work. With diligence and hard work, her life began to resemble her best days. Fueled by her love for Yoga, Laurie eventually decided to make Yoga her profession.

Upon becoming a Registered Yoga Instructor, Laurie taught at several local Yoga studios and gyms, while continuing with additional training, and opened her own small private Yoga studio.

One of the opportunities he had was teaching regular classes at Marine Corps Base-Camp Pendleton. These classes were mostly attended by Marine wives who convinced their Marine husbands to join them in a yoga class, and another class was for wounded warriors, those returning from the wars in Iraq and Afghanistan. The participants included young, muscular Marines who had served in the Iraq war or were fierce athletes.

While many seemed reluctant or skeptical at first, Laurie experienced the transition as the Yoga class became more important and valuable to the men who attended.

Laurie noticed a marked improvement in the men who participated in her classes, if she could get them to attend. Many began to return, first at the door of class and eager to start, talking about the poses they liked, the disappearance of aches and pains, the improvement of their golf game, etc. As a patient yet challenging instructor, Laurie was respected. The satisfaction and enjoyment expressed by these men was enough for Laurie to realize what she needed: a men-only yoga class.

Laurie realized that if yoga classes could be so well received by men, she could carry the message to even more numbers and help men and women enjoy yoga together.

During this process, Laurie had a revelation: that her tragic experience could become one of the most defining moments of her life, and that yoga was the key. As “Mama Marina” herself, she knew the sacrifices that young men and women made for our country. As a patient with back injuries, she knew the challenges of recovery. She knew the social obstacles for men to enjoy Yoga and, as a compassionate soul, she knew that to truly enjoy life she needed to give to others. She is committed to turning her challenges into a platform for greatness in her life.

With unbridled enthusiasm, Laurie embarked on a mission to create a yoga class that could achieve all of these goals. A yoga class that men could relate to, by combining one of the main ailments experienced by men, back pain, with one of the main physical benefits of yoga. In turn, it would help yoga to proliferate, and those in need would be helped.

Laurie set out to set a tone and style that would be attractive to men. This included room setup, a basic posing routine that focuses on stretching and relaxing, less focus on meditation, but a sustained focus on breathing and physical movement, and with a selection of contemporary music. In the many months she spent researching and designing the yoga class, Laurie created a class that covers the full spectrum of posture requirements, stretching, strength development, and postures to align the spine.

Dedicated exclusively to men and specifically aimed at men’s back problems, Loredana created the class specifically for men to get involved in yoga to help relieve back pain and back problems. She introduced her local adult education program to the class and created it on video for the men to use at home. Making its Saddleback Valley USD Adult Ed debut in February, the class was packed to capacity with 20 men from various walks of life who attended for a multitude of reasons: older men who had lost flexibility, golfers and personal trainers looking for more flexibility. , and those with back injuries or pending surgery. The response was impressive, the satisfaction with the very high class. Several men returned the following semester, along with several newcomers. Laurie began teaching the class in her private studio and strives to bring the class to ever-widening circles of people at every opportunity. Since many men are reluctant to start yoga in a public studio, they practice yoga for back pain relief by following his video class at home.

Staying true to her spirit of gratitude and service, Laurie donates a significant portion of her earnings to wounded Marines. She became a benefactor of the Injured Marines Semper Fi Fund (IMSFF), an organization whose role is to provide financial assistance to injured Marines, sailors, and service members and their families during their difficult road to recovery. She continues to work to support the Fund in various ways.

Laurie enjoys a very healthy lifestyle and teaches yoga at her private studio in California. Her students admire Laurie’s courage, determination, and yogic spirit, and she is pleased to offer her message of hope, strength, and health.

Laurie works with her husband Phillip to bring the benefits and awareness of yoga to more men.