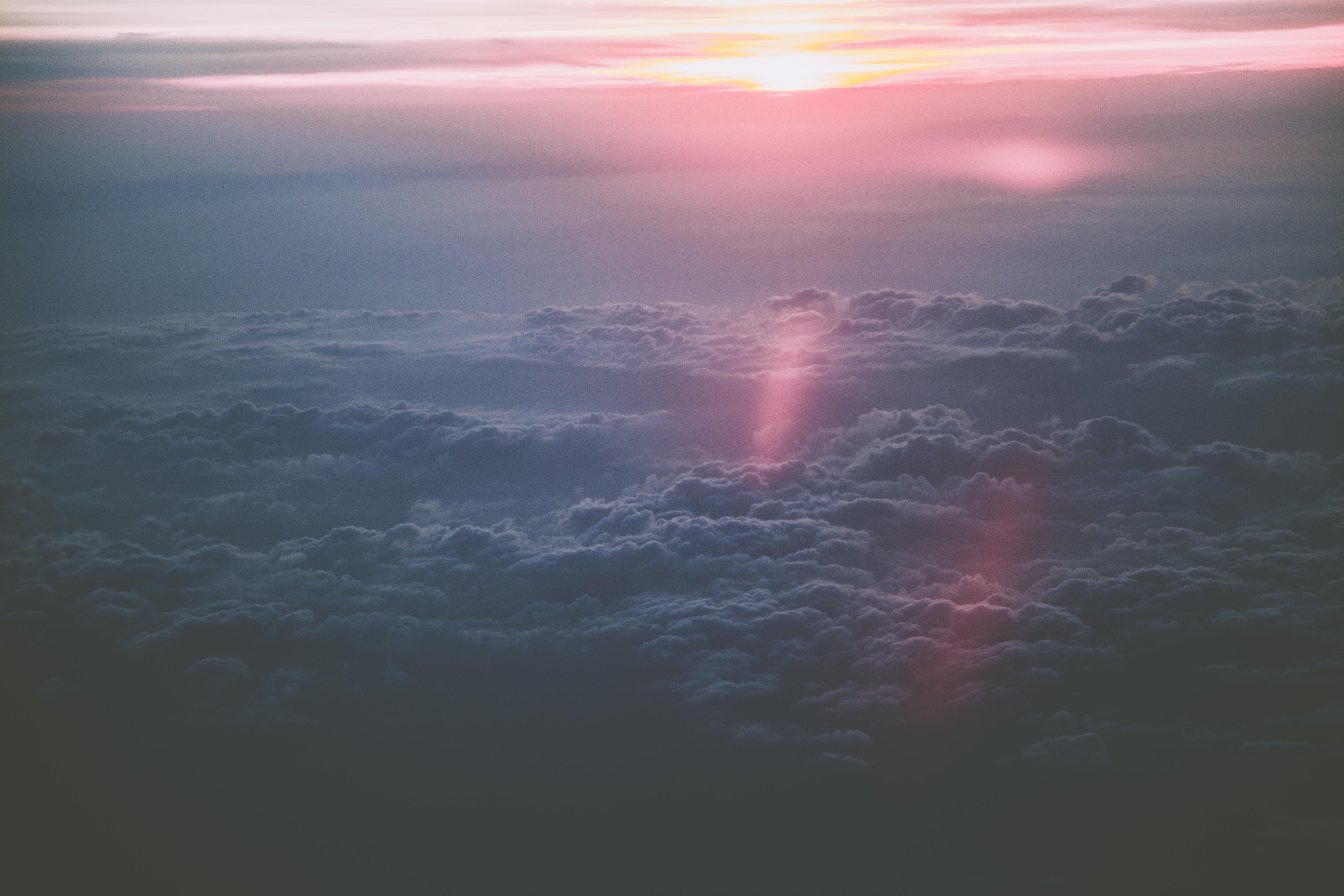 Le Pays Lauragais is the region that encompasses the departments of Haute Garronne (31), Tarn (81) and Aude (11) in the south of France. I imagine most people are aware of the Tarn, with its capital Albi, as an area of ​​outstanding beauty, but may be less familiar with the Aude and Haute Garronne departments, until of course the fabulous cities are mentioned. from Carcassonne and Toulouse.

Carcassonne is the capital of the Aude department and is home to 2 world heritage sites, and Toulouse, known as the ‘Ville Rose’ or the ‘Cite d’Espace’, is of course the capital of the Haute Garrone and is the main city In the south. from France. It is also home to France’s aerospace industry and the headquarters of Airbus.

The three departments are named after the main rivers that run through them and two of them are also home to the famous Canal du Midi, which was championed by Pierre-Paul Riquet, France’s answer to Isambard Kingdom Brunel.

The main reservoir feeding the Canal du Midi is a beautiful lake that sits above the market town of Revel, famous for its food market and furniture industry. To form the lake, a large dam 30 m high, 10 m thick and about 871 m long was built in the 17th century.

Today the lake is used as a recreational area providing a beach from where you can swim, boat, fish and walk in a very nice and attractive part of France. It has also been made more interesting by the provision of an arboretum around its banks. which has more than 150 different varieties of trees, including one that is around 400 years old. It has been classified as a World Heritage Site by UNESCO

The lake has become a natural attraction for leisure activities and has many restaurants, shops, a large hotel, riding stables, camping and cafes overlooking the lake. The most recent addition is a museum dedicated to Monsieur Riquet (opened in 2008 overlooking a large fountain) giving a detailed look at his life and work, you can also enjoy a nice lunch in his new restaurant if you want to make a day or half a day of it.

Castelnaudary, of cassoulet fame, is a little further south of Revel and is actually on the Canal du Midi, it also has a very good food market that takes place on Monday mornings. There are boat trips along the canal from the port in the summer months and some fine examples of the Canal du Midi locks can be found here.

Heading towards Toulouse from Castelnaudary, you’ll find Villefrance de Lauragais and opportunities to rent bikes to cycle along the canal paths and explore the little towns, restaurants and a bit of wildlife along the way.

Circling towards Revel you can find the towns of Durfort and Soreze, Durfort is well known for its copper based products which are made by hand and sold in local shops, a good place to visit on a Sunday morning, especially as the handcrafted products portfolio has now expanded to include leather, pottery, basketry and cabinetry.

Soreze is best known for its ‘Parc de l’Abbaye-Ecole’ which, in its heyday around 1776, was one of 12 military academies created by Louis XVI. It was later administered by Father Lacordaire, who revived the Dominican Order in France, but after educating several famous people, including officers, writers, philosophers, and politicians, it finally closed its doors as a school in 1991. Since then (as of 1993) the entire site has been under a restoration program and has been listed as a historic monument.

The town itself is full of old world charm with 16th and 17th century half-timbered townhouses and its famous building is the “St Martin’s Bell Tower”, believed to have been completed around 1512.

Soreze is located at the foot of the ‘Montagne Noire’ and has become a favorite tourist destination in the region, it provides a gateway to the Parc Natural Regional du Haut-Languedoc, where you will find caves, grottoes and streams, as well as many places . ride a bike or walk.