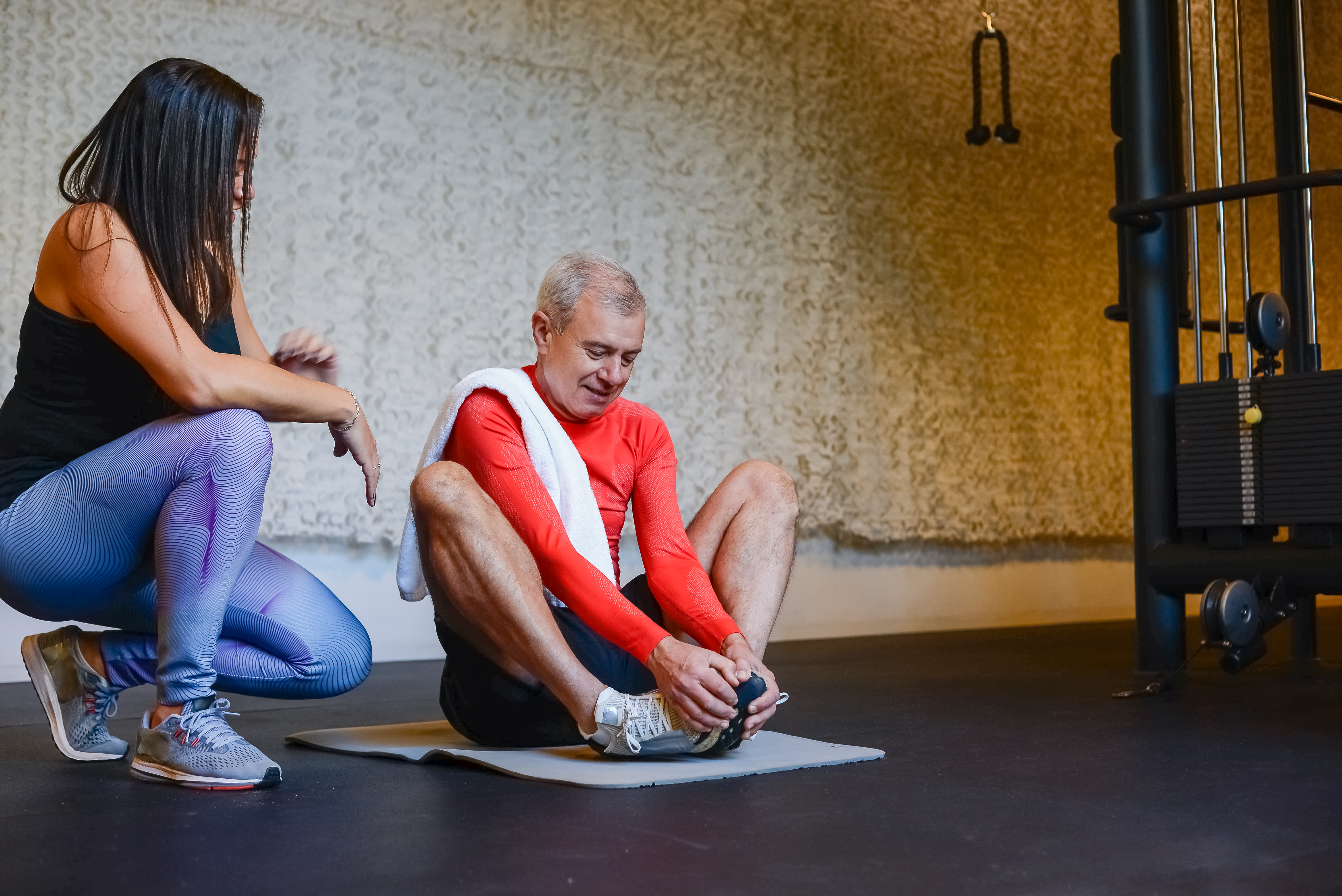 LeBron James, a franchise player for the Cleveland Cavaliers, has become a certified NBA All-Star. In 2007, James led the Cavs to their first NBA Finals in franchise history. However, did you know that prior to that year, the Cavaliers had reached the Conference Finals for the previous two years (1976, 1992) and had been Division Champions during the 1975-1976 season? While the Cavaliers have recently achieved their greatest success in franchise history, they have in fact been making history since 1970.

Where did the Cavaliers name originate? The team named the Cavaliers as such after a team naming contest that included approximately 11,000 entries. “Cavaliers” defeated other team name finalists, including:

A “knight” can refer to a knight with training in horsemanship and weapons; or a gentleman.

The Cavaliers made their debut in the NBA, during the 1970-1971 season. Unfortunately, the team faced challenges that other expansion teams never experienced. First, their first squad included multiple players who had been ruled out by other teams. In addition, the Cavs had to play their first seven games on the road, as the Ice Capades had made reservations at the Cleveland Arena for that period. To make matters worse, the Cavaliers lost their first game 107-92 to the Buffalo Braves. It would be an understatement to say that the Cavs’ opening season was unsuccessful. They finished the season with a 15-67 record.

However, the Cavaliers quickly and dramatically changed their fortunes. During the 1975-1976 season, the Cavs had multiple winning streaks and won their division, with a 49-33 record. This was a great feat for a team playing only in its sixth NBA season. The Cavaliers earned a valiant series victory against the Washington Bullets, defeating them 87-85 in Game 7. The Cavaliers then fought the Boston Celtics in the Eastern Conference Finals, but lost the series in six games.

The Cavaliers would return to the Eastern Conference Finals in the 1991-1992 season. Although their 57-25 regular-season record was the best record in the franchise, the Cavs were second in their division. The Cavaliers got rid of the New Jersey Nets in just four games, and then they battled the Boston Celtics, earning the victory in Game 7, 122-104. However, the Cavaliers lost again in the Eastern Conference Finals, and the Chicago Bulls eliminated them in six games.

Most recently, the Cavaliers reached the Eastern Conference Finals, during the 2006-2007 season. The Cavaliers, led by LeBron James, finished the season with an impressive 50-32 record. In the playoffs, the Cavs easily beat the Washington Wizards, and then it took six games to eliminate the New Jersey Nets. This time, the Cavs won the Eastern Conference Finals, defeating the Detroit Pistons in six games. However, the San Antonio Spurs later swept the Cavs in the NBA Finals.