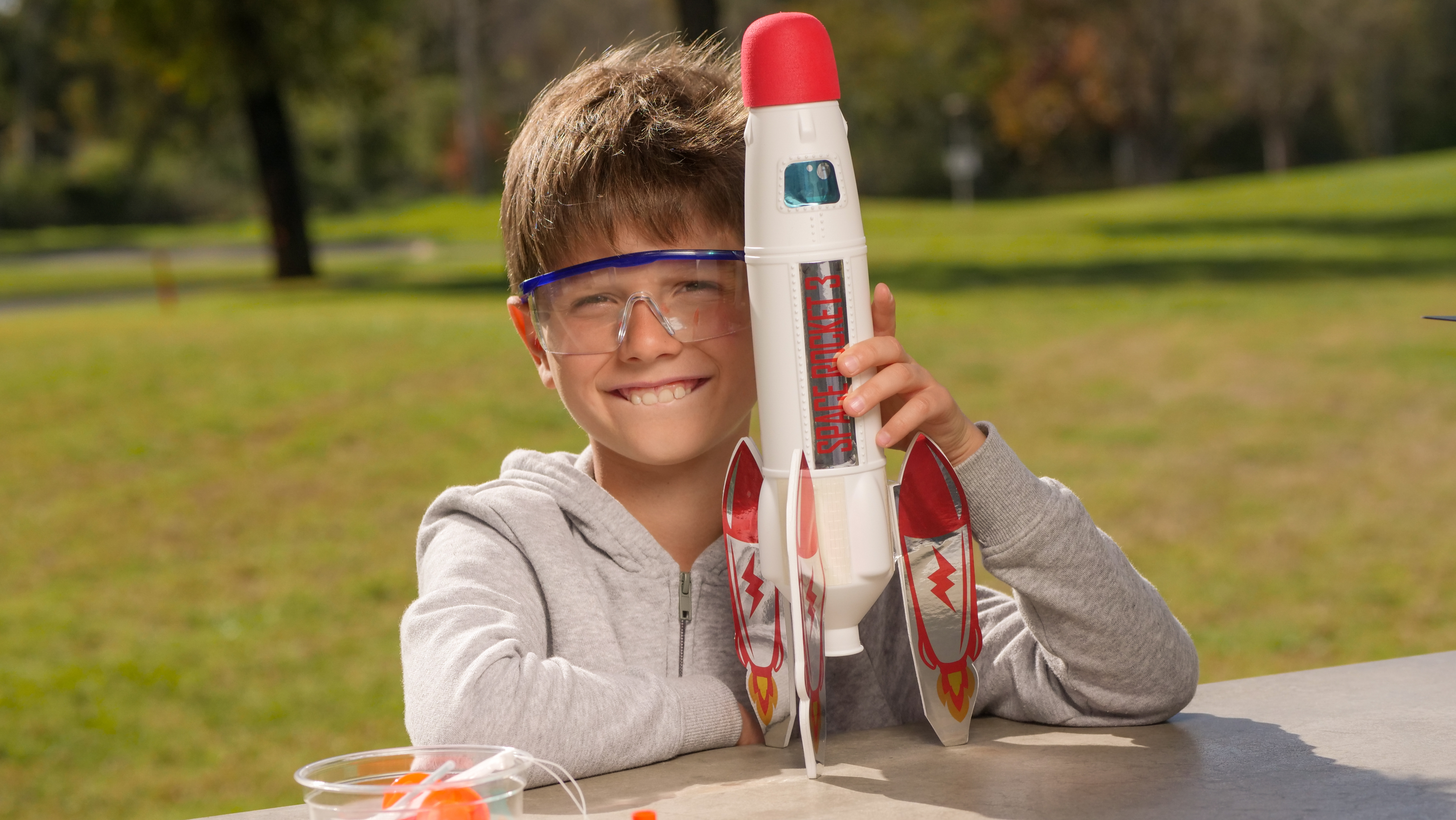 If you like anime, you’ve probably already seen all of these.

But if you are not … you MUST try it! Anime is NOT like your usual cartoons. These stories are unique, packed with intense characters and beautiful animation.

Action, drama, science fiction, psychological, horror, apocalyptic, comic, what it means to be human, humans merging with machines, the meaning of life. Anime has it all!

You may have seen Pokémon or Sailor Moon. There are many more complex stories and characters than that. Much of the anime is a reflection of the reaction of Japanese and modern society to globalization and technological changes of the 21st century. So don’t be surprised to find intense themes in these stories. It might even be a bit difficult to fully digest the meaning of some of these anime.

So … here’s my speech. By the way, I’ve recently gotten into anime, so feel free to suggest another great anime in the comments below!

Plot: Kaneki has an accident and receives organ transplants from a ghoul. He struggles to maintain his humanity while living as a half ghoul who must eat human flesh to survive.

Intense character development and symbolism included! There is a postmodern feel to it that can be seen in Kaneki’s hopelessness. History criticizes the excessive consumption and discrimination of modern society.

Plot: Hinata has wanted to play volleyball since high school. He finally has a chance in high school. This is a story of teamwork and motivation among friends.

You learn a lot about volleyball from this anime. It is a funny and light story. If you are looking for something not too dark but with fun characters, this is the story for you!

Plot: Light Yagami is a genius high school student who one day picks up a Death Note. Discover his power to kill humans and build an elaborate insane plan to rule the world and eliminate corruption through strategic assassinations.

It becomes quite intense and complex. The amount of crazy plot twists in this story will keep you on your toes. This story looks at institutional corruption. But the most interesting part is how Light keeps coming up with plans so intricate that somehow they always work.

Synopsis: Eren Jaeger lives in a quiet town isolated from man-eating titans. But after a colossal titan breaks through the outer wall, chaos ensues. Eren joins the army to fight the Titans.

This story brings to light the pain of losing innocence and the illusion of peace. It presents questions about the current state of Japan’s armed forces, and calls for the forces to be prepared1.

Plot: Saya is a vampire who kills other vampires also known as chiropterans. She infiltrates an American military base in Japan as a student to destroy the threats. Their reasons for doing it? Unknown. Where she comes from Unknown.

Saya is an interesting character. She is super hardcore and cool. In addition to the action, this story is also a reflection of the relations between Japan and the United States.

Plot: Okabe is the average guy with a keen interest in time travel. He stumbles upon a conspiracy involving the use of human subjects in time travel experiments. Okabe and his friends must use their wits and determination to prevent the world from falling into an authoritarian dystopia.

Time travel makes this story a bit confusing, but once you get past the first few episodes, things start to make sense. The best part of this story is the deep and meaningful relationships between the characters.

Synopsis: Chihiro moves to a new house with her parents. They stumble upon a spirit world and their parents transform into pigs after eating the spirit food. Chihiro faces many challenges to save her parents.

This is a coming-of-age story that incorporates deep themes about the disappearance of traditions, environmental degradation, optimism1 and courage.

4. Tomb of the fireflies

Plot: Seita and Setsuko are orphaned as a result of the war. They fight to take care of each other and survive in desperate times.

This story talks about WWII in an incredibly humanistic way. It is intensely sad.

Plot: Haruhi is accepted into the prestigious Ouran High School on a scholarship. She befriends the host club members and shares many fun adventures with them.

Many of the other stories I listed were intense and profound, but this one is just plain hilarious. It ranks so high on my list because I’ve never seen anything so funny before.

2. Ghost in the shell

Synopsis: Kusanagi is a female cyborg who works for the Section 9 public security agency. Her mission is to find a hacker known as Puppet Master who has been taking control of people’s minds and making them commit crimes.

This story explores the potential of technology to improve or degrade the human race. Address philosophical and social ideas about what it means to be human.

Plot: Edward and Alphonse Elric learn alchemy at a young age. In an attempt to resurrect his mother, Al loses his entire body and Ed loses his arm and leg. The two brothers travel the world in search of a way to regain what they have lost.

This story has it all. Adventure, drama, hope, courage, inspiration, a good soundtrack. Ed and Al’s story is motivating as they face hardship after hardship with strength and genuine faith in the good of humanity.

1. Mike Dillon presented this idea at his 2015 lecture at JAPN 390 – Japanese Culture and Society: Anime at California State University, Fullerton.