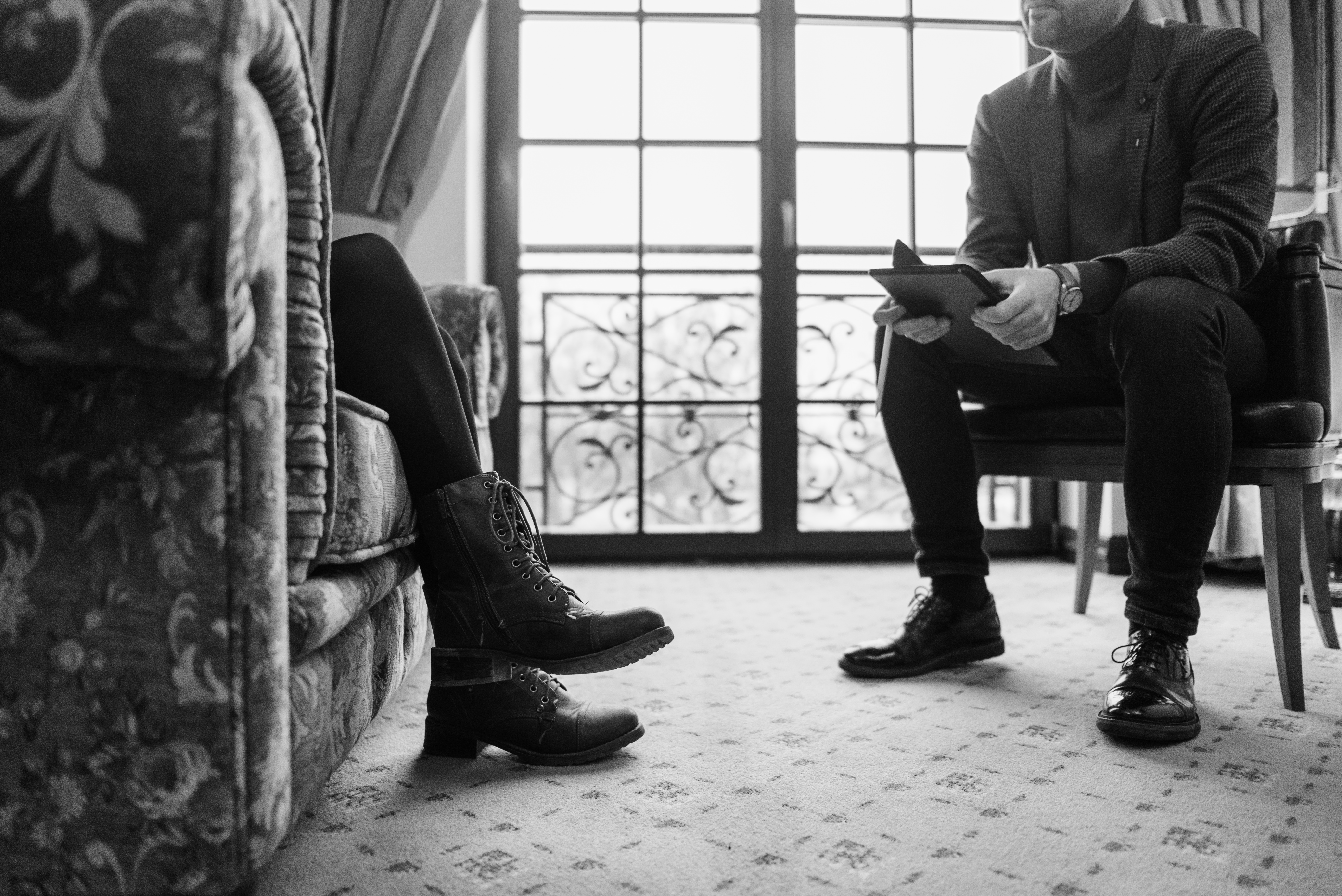 One might expect to find depressing news when checking webcasts or national news, but in recent months the rise in stories of teens committing suicide has left people across the country distraught and saddened. The recent events surrounding the death of Tyler Clementi, an up-and-coming musician and Rutgers student, have inspired friends and even celebrities to publicly call for a way to prevent future needless deaths. Paraphrasing Ellen DeGeneres when talking about these recent suicides, when a teenager commits suicide it is a tragedy, when several do so it is a crisis.

As a parent of a teenager, you may be able to empathize with your child, having lived through difficult years and what seemed at the time to be an inordinate amount of stress. From the age of ten through college, young people are subject to varying degrees of pressure: the desire to do well in school, the desire to be accepted among their peers, and the goals of succeeding in sports, music, and other activities. passions. When things don’t seem to be going their way, discouragement can lead some to believe that the only solution is to permanently walk away from the situation and from life.

In working to prevent teen suicide, it is important to understand what prompts a young person to consider it and move on. Some events that can lead to a teen taking their own life include:

1) Persistent bullying. Unfortunately, recent news has shown an increase in this behavior. Teens who are teased for their religious affiliation, sexual orientation, weight, economic status, and other reasons can allow the teasing to take hold and consume them. Some, like Phoebe Prince, decide there is no relief from cruel pranks.

2) Depression and similar disorders. Teens who suffer from clinical depression or other mental illnesses tend to be at higher risk. Minor problems, like failing a test or being cut from a sports team, can turn into major problems that are too much to bear.

3) Unrelated illnesses or accidents. Some teens who survive accidents and are scarred, or lose a limb, may think they are permanently damaged or useless, choosing death over a life of disability.

4) Problems at home. Parental divorce, financial problems, and the death of a loved one have been attributed to some self-inflicted deaths of teenagers. If a sibling or parent dies suddenly, for example, the resulting depression and grievance can lead one to find peace that way.

Of course, teens who have experienced one of the above may not consider suicide, but if you’re concerned about your child’s mental behavior, it’s important to look for signs and take steps to get your child the help he or she needs to work through his or her problems. problems. . Some things to keep in mind include:

1) Obvious changes in behavior at home and school. Does your child seem more moody and quiet? Maybe he’s less willing to participate in school events or socialize, and maybe his grades have dropped a lot.

2) Loss of interest in activities. If your child once lived to play a favorite sport or musical instrument, but no longer practices or plays, this should tell you that something is wrong.

3) Changes in appearance. Your teen may not be as meticulous about dressing and grooming, or may have less of an appetite. Such self-critical behavior may suggest apathy towards life in general.

4) Extreme and unusual behavior and dialogue. Listen to your teen. If you start hearing suggestions that the world is better off without them, or vocal wishes to die, don’t dismiss them as mere heartbreak. If you notice that your teen has been giving away prized possessions, you can signal a “settlement of affairs” before you take action.

While the signs listed above are indicative of other behaviors, it’s safe to take action and talk to your teen. If you can’t get him to open up to you, see a professional who specializes in suicide prevention.

Above all else, be there and let your child know that you love them, and that the problems they are experiencing now will fade in relevance and severity over time. A popular mantra says: “suicide is a permanent solution to a temporary problem.” Make sure they know.