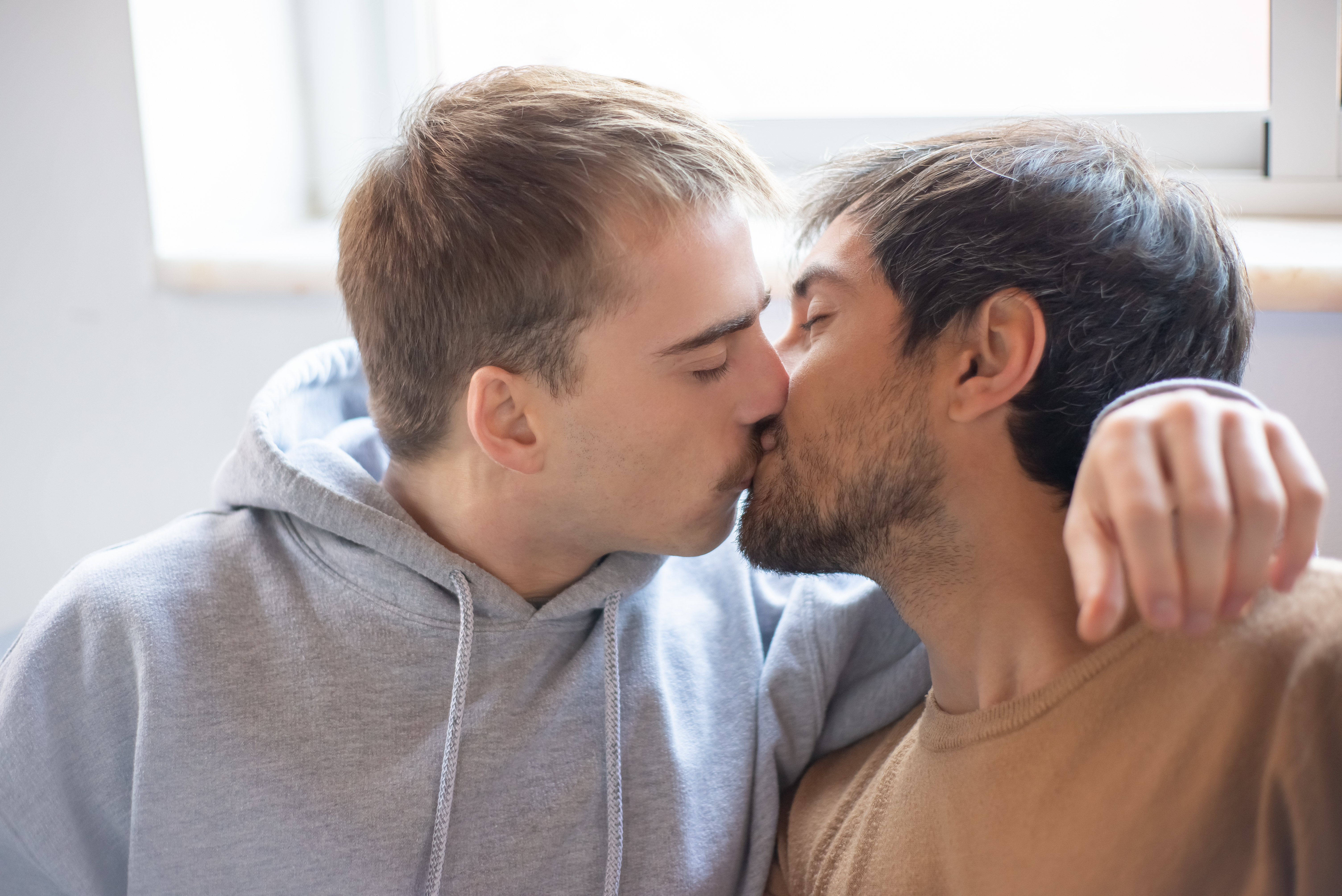 Ms. Suman Muthe was honored with the Siddha Sewa Award by the Swami Hardas Foundation on March 11, 2011 in Pune. This award was presented by the Foundation’s Founder, Swami Hardas and his wife in an impressive ceremony attended by many Indian dignitaries. The foundation has been actively working in India since 1990 and has an active presence in many other countries. The award has been established to commend those who have shown exemplary contributions to society.

Suman Muthe is based in Nasik, Maharashtra and has been actively working in the areas of child welfare and women’s development, particularly in the tribal belts of Maharashtra, India for over 20 years. She has initiated and implemented various projects and guided women in various aspects, such as child health care, women’s rights, family counseling, etc. In recognition of her contribution, she has been honored by many organizations including Maharashtra government’s state level award, “Ahilyabai Holkar Puraskar” given for her outstanding contribution to society in the areas of women’s development and kids.

The “Siddha Sewa” award from Swami Hardas Foundation, Pune, is his 22nd award in his list of accolades. In addition to doing grassroots work, she is the author of four books, speaks at conferences, and is a prolific writer. Suman Muthe began her career as a sociology and Marathi teacher. Thereafter, she completed her M.Phil on “Tribal Working Women” which focused on the patterns and issues of tribal working women, how they have evolved over the years and come from backward areas, how they have faced various challenges in urban areas. .

She then started volunteering at Satyaniketan Trust in a small town called Rajur in Ahmednagar district. Although this trust has been in operation for more than 50 years in the tribal areas, there are many issues that remain unresolved. Satyaniketan Trust was founded by Gandhians and most of her work has been in the field of education through ashram schools, regular schools and universities. Suman Muthe’s work in this trust has focused on the development of women and children in these tribal areas. Some of the common problems faced in these areas include lack of basic education, health and malnutrition, marital problems, lack of education on women’s rights, sanitation and environmental protection.

Suman Muthe has undertaken various projects and camps with the help of volunteers in this trust and has successfully implemented projects related to the topics mentioned above. The problem of illicit exploitation of women in these areas has been greatly reduced thanks to the efforts made by Suman Muthe. Even at the age of 64, she makes it a point to visit these towns, meet with trust members and contribute as much as possible.

On the family front, he is also an example of someone who has managed to balance his work life with his family life exceptionally well. A mother of two children, she strives to carry out various family tasks and take good care of her family. Her life is a shining example of selfless work for society and making the best use of knowledge for the less privileged.