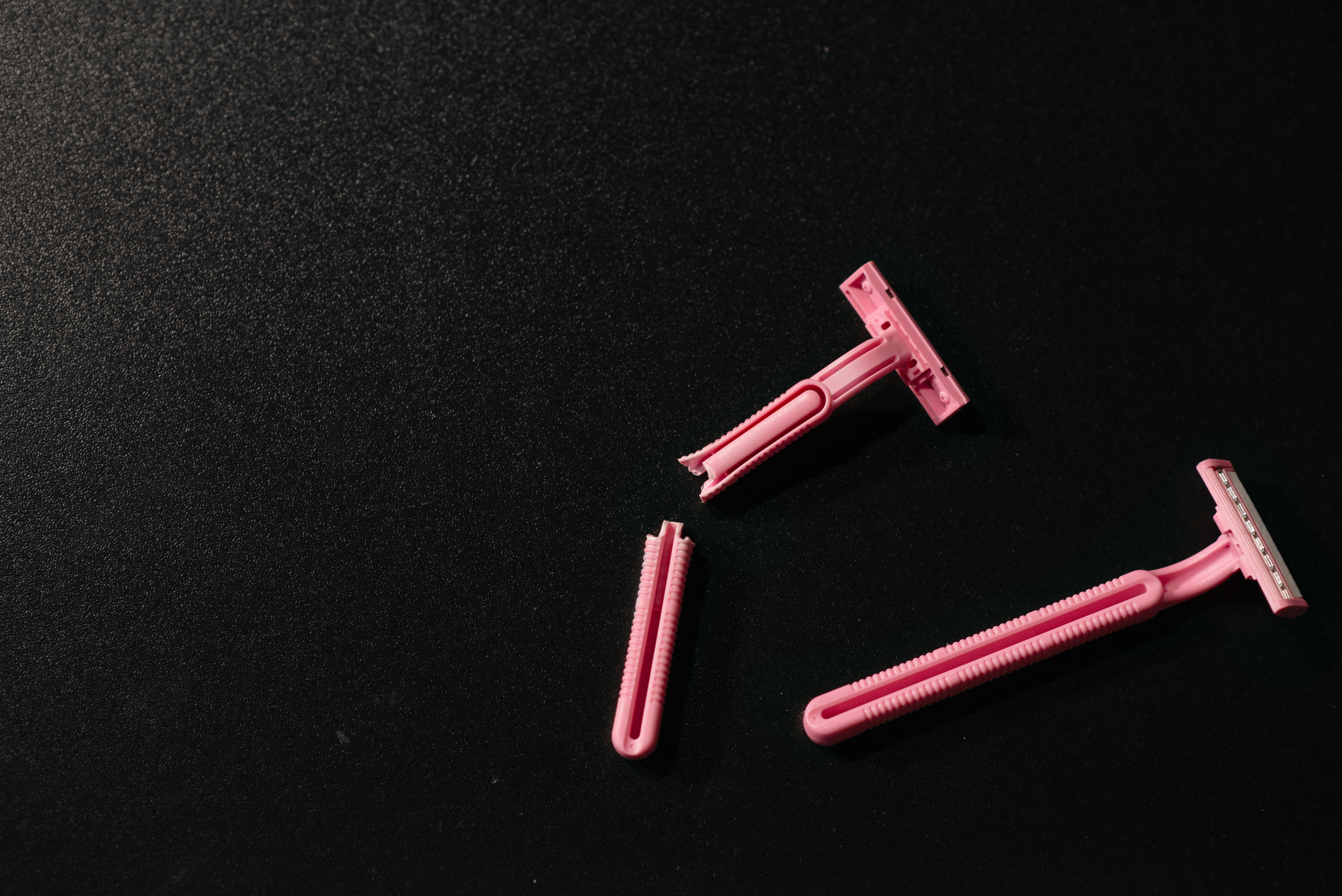 Animation is a form of storytelling that appeals to the vision in a way that live-action movies sometimes can’t. They can feature vibrant colors, unique characters, and stylistic art to tell a story. An animated video can tell a story in a unique way and there are many reasons why.

One of the main attractions of animation is its ability to tell a story in a variety of ways. It doesn’t even have to be based on reality, as long as it’s done right. Schoolhouse Rock’s popular “I’m Just a Bill” video is an example of that: a law talks (and sings) about how it becomes law. Even as it approaches its 40th anniversary in 2015, the video is as relevant today as it was in the 1970s and still helps young students understand the legislative process.

An animated video grants a creative freedom that cannot be done with any other medium. The world, laws, and appearance of things in the video are entirely created by the artist and animation production team, and the possibilities are limitless. It is a realm for the imagination to run completely wild. It is here, in animation, that some of the best videos and characters are born, telling viewers stories that could not be told any other way.

The animation also has a far-reaching effect. Animated videos are more accessible and can be viewed by more people in a wider range of age groups than a regular video. People are drawn to videos that evoke a different feeling in the mind and take the imagination to a different world. Cartoons and animated videos from other countries can be seen all over the world and it would be easier to get the message across than live action alone.

It’s easier to watch an animated video, no matter your age, because it enlightens the mind and provides a level of engagement that nothing else can offer. Not all animated videos are the same – there are different artists, designers, and producers that bring a unique experience to the wide variety of videos.

The animation is captivating. People are by nature visual creatures. Through vision we contemplate the world around us, and our eyes look for things that please them. Animated videos appeal to that desire and draw the viewer in a particular way. Concepts are best understood when they are shown rather than told, as in the “I’m Just a Bill” video mentioned above. Animation makes it easy to learn a new concept or take in a story.

An animated video captures the attention of the audience, opens their eyes and minds to new ideas and engages them in a unique and memorable experience. It is through animation that the true storytelling is fully realized.