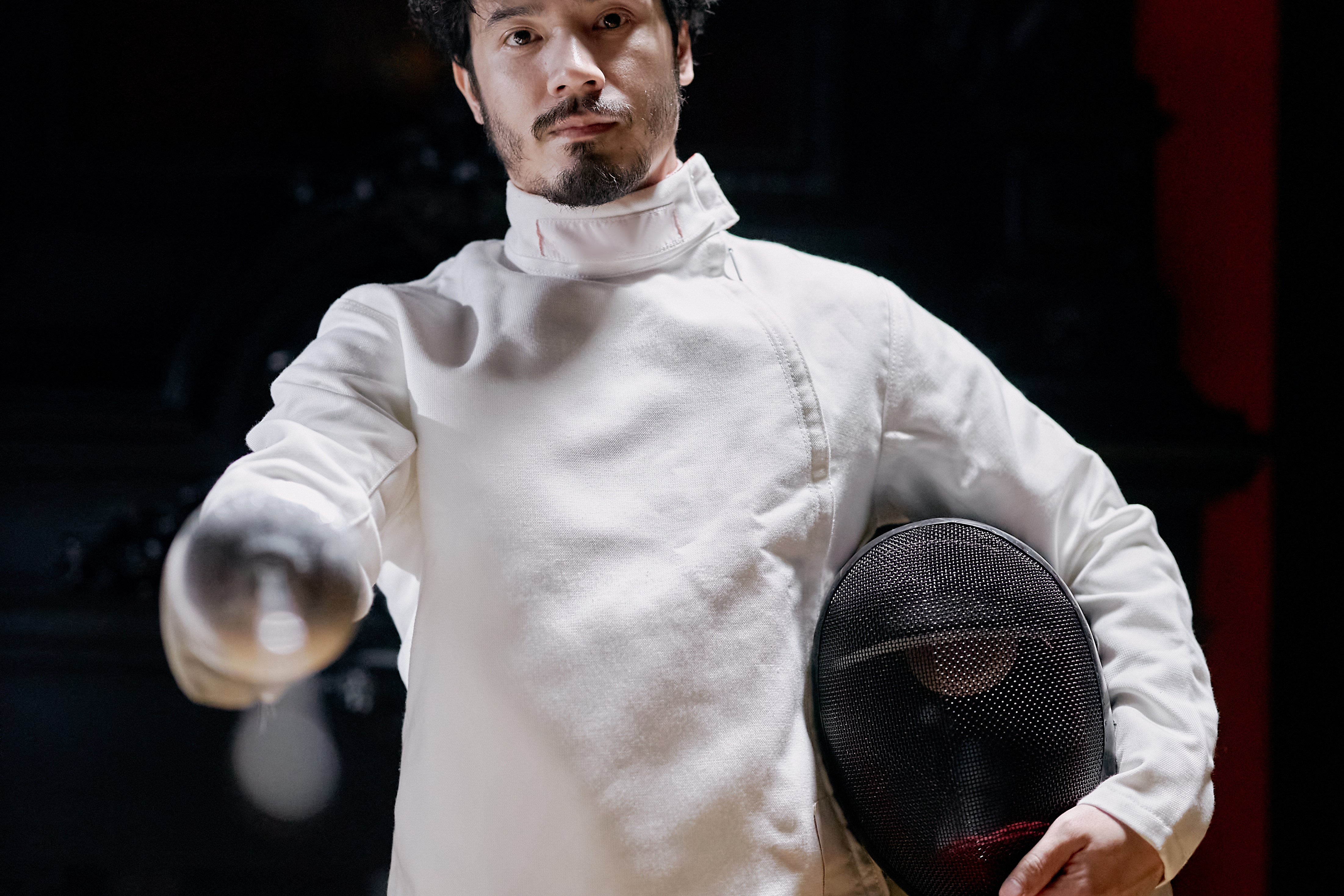 Since the inaugural competition between these nearby schools was played in 1970, the rivalry game location has predominantly shifted from the ECU home field in Greenville, North Carolina to the NC State home football stadium in Raleigh, North Carolina. . When the game is played on the ECU campus, players compete in Dowdy-Ficklen Stadium, which can host a crowd of 50,000 screaming fans. By contrast, when the football game between these two colleges is played on the North Carolina state campus in Raleigh, the game takes place at Carter-Finley Stadium, which seats 57,583 comfortably.

Much of the anticipation surrounding this game between non-conference rivals stems from the fact that these two schools are roughly 75 miles apart. A distance of just 75 miles is, for all intents and purposes, a neighboring school by the standards of a large college campus. The fact that students from either school can jump into their cars and be on the opposite campus in less than an hour and a half is alone enough ingredient to build a sustainable rivalry.

Due to the proximity of these two colleges, many students from both schools have friends who went to high school with and now attend the rival college. These folks mark this game on their calendars as a date to catch up with old friends as well as enjoy some quality college football.

East Carolina and NC State have met a total of 26 times. Of those 26 cases, the games were played twice at neutral sites (in 1996 and 2004) and one meeting was actually at a bowling alley (Peach Bowl in 1992). In the 26 North Carolina state contests, the series leads the series with a 26-10 count.