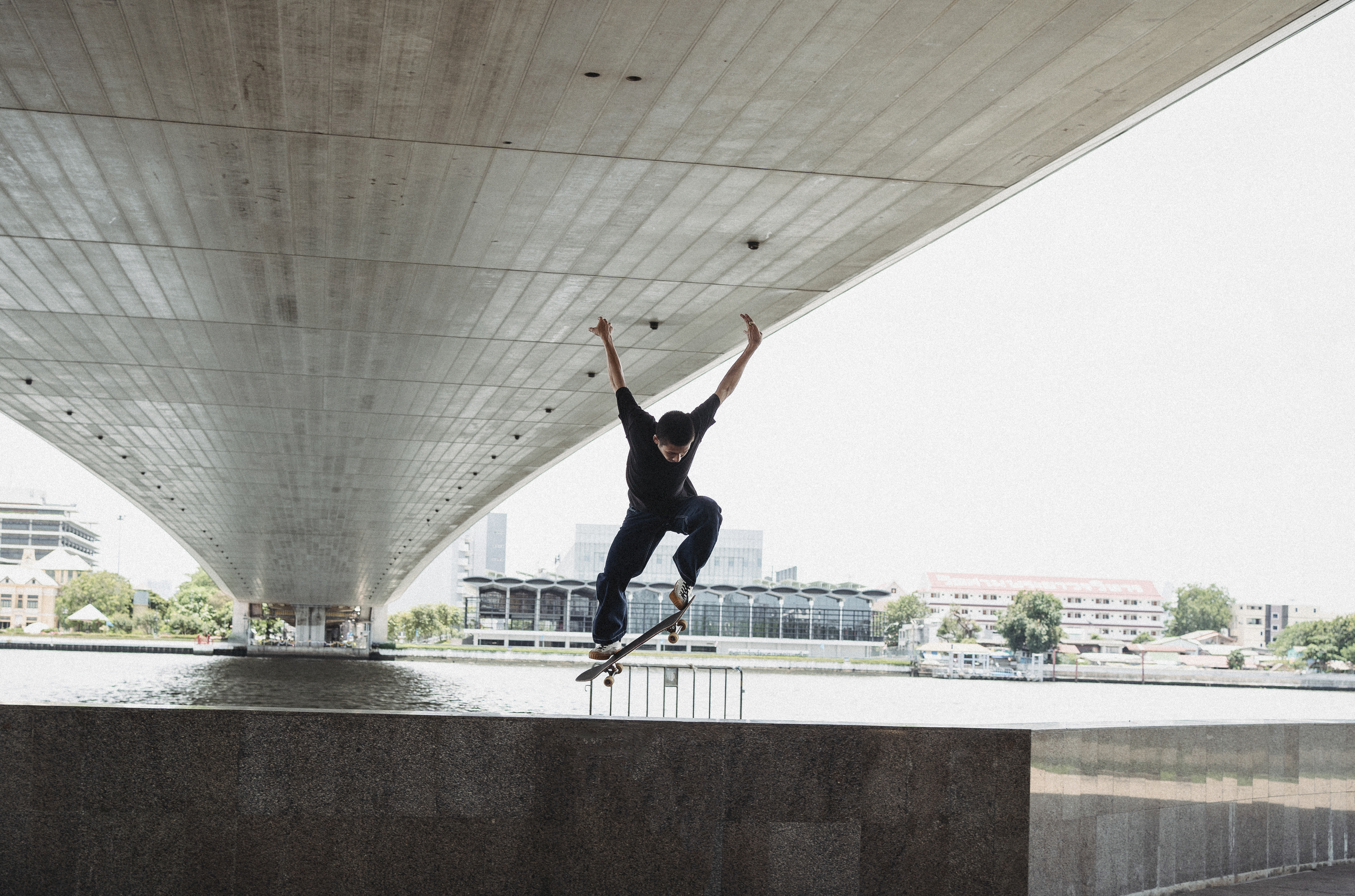 When I was a kid growing up in central California, downtown San Jose was a place to avoid. Several years ago, Mayor Tom McHenry started a project to revitalize downtown that has given birth to a wonderfully new or renovated neighborhood. San José is the largest of the Bay Area cities named after its sometimes northern rival San Francisco. San José has a greater number of inhabitants and a much larger area than San Francisco.

One of the most recent additions to the city center is the new city hall with a clear dome that invokes an image of transparency in government like the (on a smaller scale) of the Reichstag in Berlin.

The HP Pavilion also gave locals and visitors a reason to return to the city center. The HP Pavilion is located just across Highway 87 from the rest of downtown, but it’s easy to walk from one to the other. In addition to being the home of the San Jose Sharks, the Pavilion is also a popular concert hall.

You don’t have to be a hockey fan to enjoy the energy of teal-clad San Jose Shark fans. In preparation for a game of sharks, practice this move. Place both arms extended in front of you, one on top of the other, palms facing each other. Spread and bring your arms together and you’re ready to “chew” on the other team.

Another popular sports team is the San Francisco Giants’ only agricultural A team, the San Jose Giants who play at the municipal stadium south of downtown. If you haven’t had a chance to see a minor league baseball game, imagine the movie “Bull Durham” with local business billboards on the fence. Being Silicon Valley, some of these local businesses are advertising databases rather than steaks. Watch the kids run around the bases with the mascot, or watch the contestants try to turn off the headlights of a truck with a fastball to win a prize.

Since San José has 300 sunny days a year, a great place to eat is at a side cafe in Plaza San Pedro, but there are also many other restaurants in the city center. For an inexpensive meal, try a burrito at La Victoria or a kabob at Askew. For a fancier meal, one of my favorite classic local restaurants is Paulos.

A great hands-on museum for young children is the Children’s Discovery Museum on Woz Way (named after Apple founder and big boy Steve Wozniak). Older children and adults will also enjoy the Tech Museum in the center of town, which celebrates the science and innovation that created the wonder of Silicon Valley. The Tech also has an IMAX theater.

My favorite place for live theater downtown is the San Jose Rep, which presents around 6 plays a year in a spectacularly intimate theater. There are no bad seats in Rep. If comedy is more to your liking, check out Comedy Sports’ comic style.

The downtown neighborhood can be reached by car or by CalTrain, Amtrack and bus.