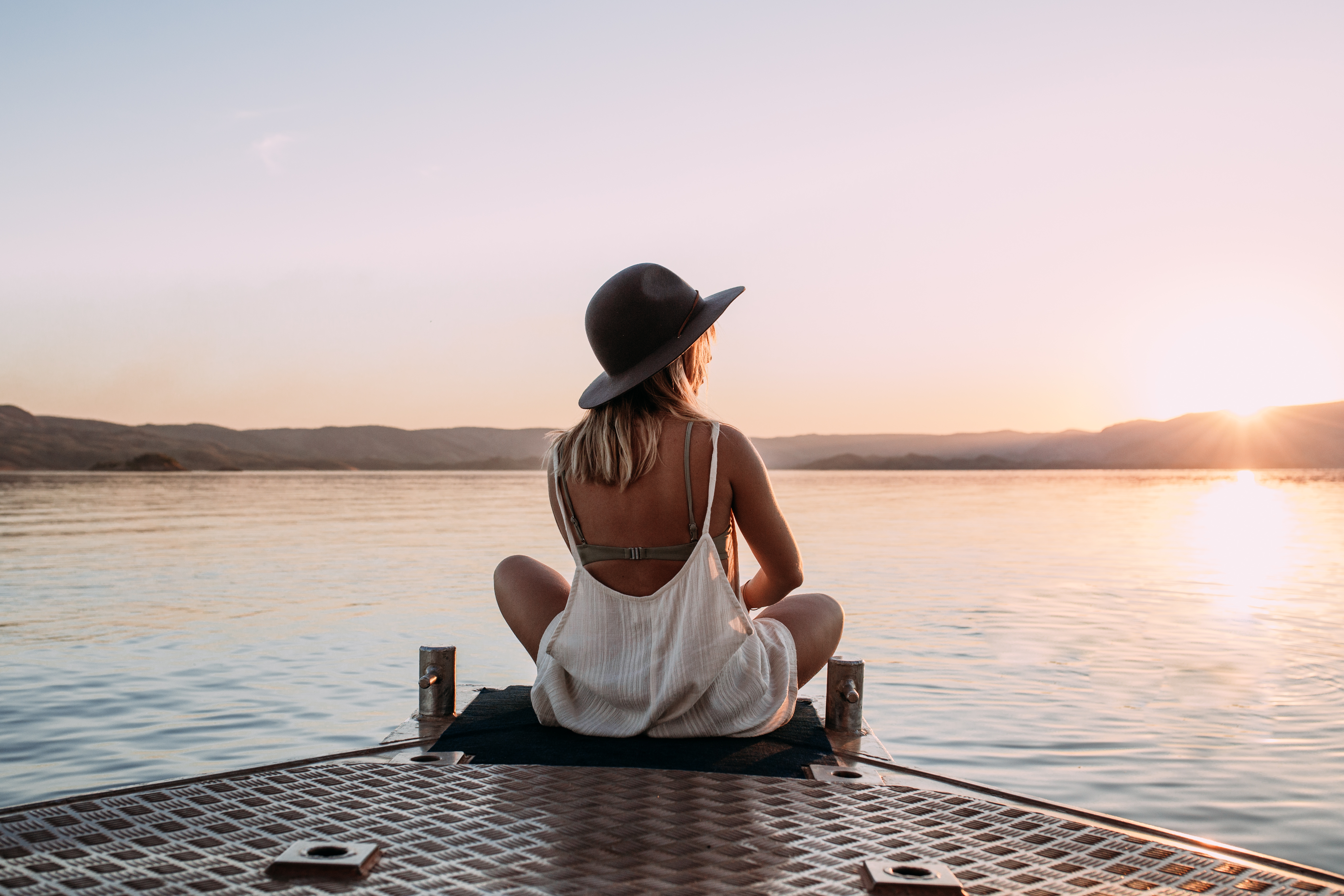 Two years ago, in May 2008, I learned to sail. I thought it wasn’t going to be the best, but decided to give it a try anyway. The main reason I did it is because my best friend’s dad and grandpa bought a beautiful 42 foot boat called Siren Song. They wanted to participate in the Mackinac Island race, which is a race from Chicago to Mackinac Island.

Mackinac Island (pronounced Mak-in-aw) is an incredible place in Northern Michigan, a place that can only be reached by boat or plane. The only cars allowed on the island are emergency vehicles, and in the winter snowmobiles are allowed because it is a great destination for a snowmobile trip when the water freezes over. Otherwise, you travel by bicycle, on foot or on horseback. Garbage trucks and taxis are horse-drawn carts.

The race is the largest freshwater boat race in the world. I’ve lived in the Chicago area my entire life and I really had no idea how big Lake Michigan really was until I navigated everything; it takes days. Running on the great lakes can be a race, especially when the wind starts to blow hard at two in the morning and the rain starts to fall.

I was so inexperienced navigating the way to Mackinac Island that I really wasn’t of much help, but once I got there it was more than enough training that I needed to know exactly what I was doing; I wanted to sail the ship back by myself. I was able to raise and lower the jib, without instruction I could perform a jibe or a tack, and much more.