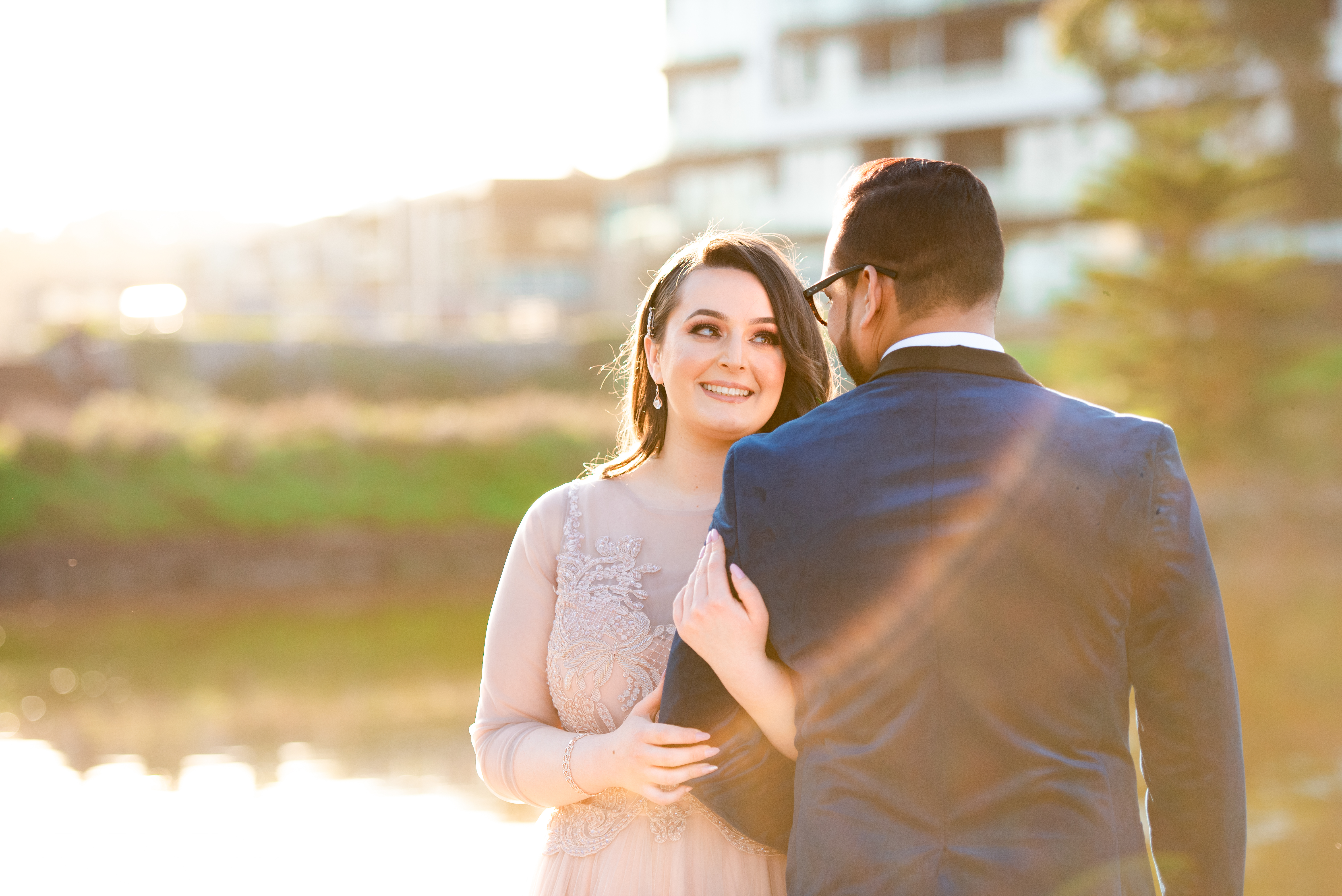 The most important Russian holiday is New Year’s Day, January 1. During the Soviet era, people were not allowed to celebrate Christmas, so the New Year became the most important holiday. New Years is a public holiday, while Christmas is more of a private family party. Happy New Year in Russian is ‘Snovum Godom’.

Russians celebrate more holidays than Hallmark cards. It’s just one more reason to pull the cork out of the vodka bottle.

The most important holiday as far as Russian women are concerned is “International Women’s Day”. This is March 8. This holiday, which Americans have never heard of, is like Valentine’s Day, Mother’s Day and her birthday all rolled into one. On this day, men do all the housework. They treat the woman of the house as Queen for a Day. They buy her a nice present and maybe flowers.

A piece of advice: remember this day as you would your anniversary, her birthday, Valentine’s Day and Mother’s Day. It is that important for a Russian woman.

One big difference between Russia and the United States is that Russians do not celebrate Thanksgiving, Mother’s Day, or Father’s Day. They don’t celebrate any of the ethnic holidays that America has like St. Patrick’s Day, Columbus Day, or Martin Luther King Day, although I’m sure they could support the spirit of St. Patrick’s Day one hundred percent.

May 9 is Victory Day, where Russians celebrate the victory in the great Patriotic War, what we call World War II. Every man who is a veteran is treated like a general on this day. It is widely drunk and celebrated to honor conquering war heroes.

November 7 is the Soviet holiday that commemorates the October Revolution (which actually took place in November), when the Bolsheviks seized power from the Tsar. The reason it is called the October revolution is because it was in the month of October in the old Russian calendar.

Remember the parades on Red Square. During this holiday, the Soviet leaders wore those big Russian fur hats while standing on the tomb of Lenin.

This was the date the Christian Church originally celebrated Passover, Passover is the Jewish religious celebration when the Lord passed over the houses of the Israelites during the plagues that Moses sent to the Egyptians for holding the Israelites captive. The last plague, or curse, was that the firstborn of all the earth would perish.

The Israelites were to sacrifice a lamb to God and put the lamb’s blood on their doorstep. By doing so, they would be passed over by the plague and their firstborn would be spared.

For Christians, Jesus represented the Lamb of God. He was the Passover lamb. He was the Lamb that was sacrificed to save the souls of all people, not just the firstborn sons of the Israelites.

Jesus came to Jerusalem during Passover and was crucified just after Passover. The Orthodox celebrate Pascha (The Passion) after Easter for this reason.