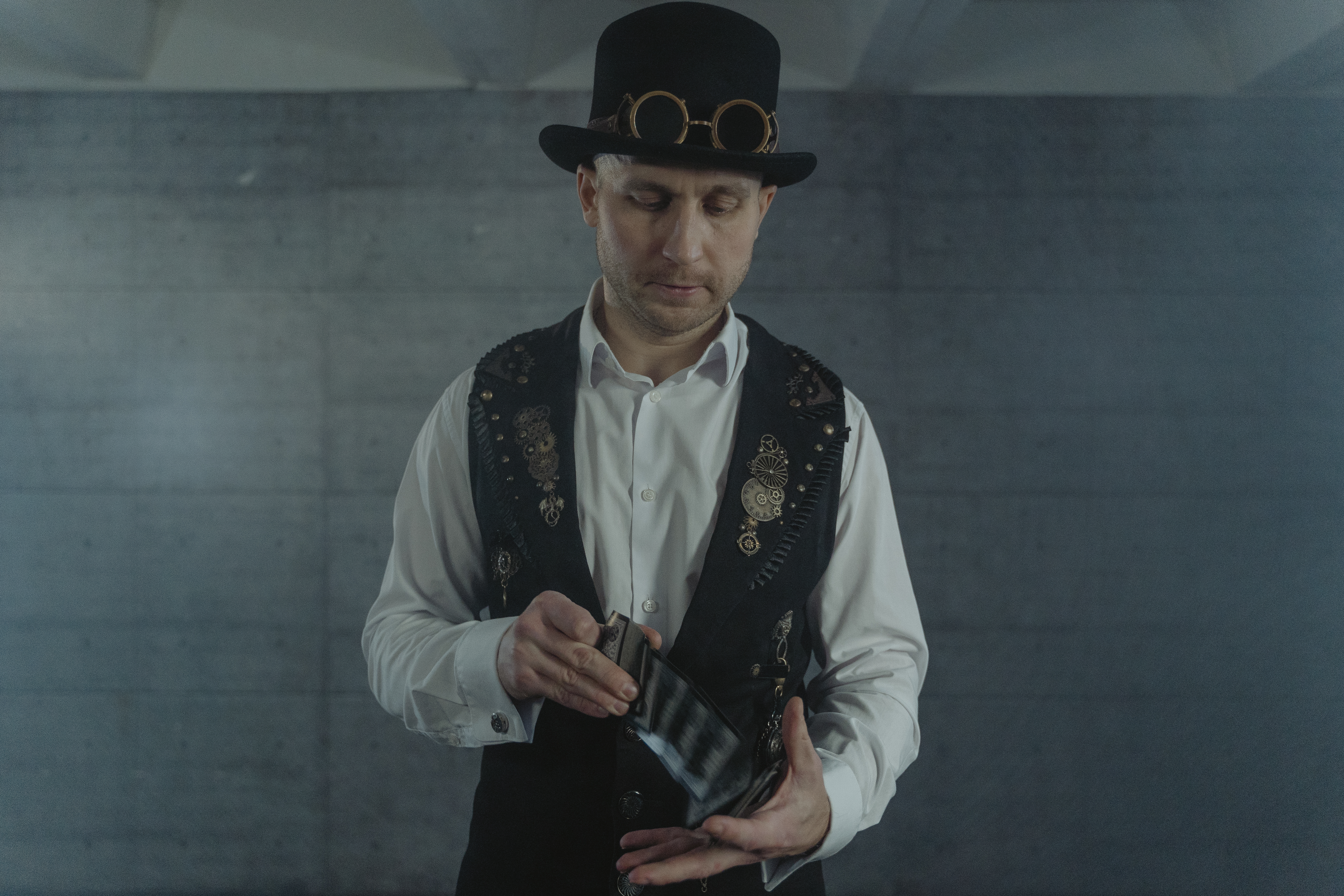 In Persian and Oriental rug designs, animals, birds, and insects are often depicted. They can be very stylized or extremely realistic like the wild animals in the hunting patterns of some Persian rugs. Bat, bee, beetle, butterfly, crab, camel, deer, dog, dove, dragon, duck, lion, elephant, magpie, parrot, peacock, phoenix, rooster, scorpion, sparrow, squirrel, stork, tarantula, tiger and tortoise they are the animals most frequently found in the pattern of oriental or Persian rugs. Unsurprisingly, most of these creatures have symbolic value beyond the presence and decorative significance of their mother.

The scorpion and tarantula denote cruelty and venom, and they also represent defense. They are often found on the edges of Caucasian rugs such as Kazak and Shirvan. Perhaps their continued presence underfoot teaches children to be brave and thus lowers the risk of being bitten when trying to flee from a living example. The camel denotes wealth and happiness. This is a logical symbol, as this animal is an invaluable means of transportation for desert nomads and also a great source of food. The crab seems to have no symbolic meaning, although it is, of course, one of the great astrological signs. Three symbols of universal power are the dragon, the elephant, and the lion. The elephant is a symbol of royalty in India. The dragon symbolizes evil in Persia and death in India, while it represents a dominant power in China. The lion is an almost universal image of strength, authority and, in some countries like India, royalty. When fighting animals are displayed on oriental and Persian rugs, it is perhaps intended to underline the eternal struggle between good and evil. Among Chinese symbols, the bat represents happiness, the bee represents immortality, and the beetle denotes creation. The butterfly, which is often displayed on the edge of Chinese rugs, represents pride, while the raven is a sign of bad luck for both Chinese and Indians. The dove universally indicates peace and companionship, and the duck is always a symbol of a faithful and happy marriage. The tortoise, perhaps due to its own slowness and extremely long lifespan, naturally represents longevity and immortality just like the deer.

The parrot represents the messenger of life, while the rooster often symbolizes the devil and is found on some carpets as an amulet against evil. The magpie, although rarely displayed on carpets, represents fortune and good luck. The squirrel is sacred to Hindus, which means God’s protection. Flower and fruit symbols, such as palm and willow, are also seen on carpets, often indicating deep religious significance and heavenly immortality through death.

The presence of animals and birds in carpet designs is not only for decorative purposes, but also helps determine their origin, although it takes a lot of time and years of experience to identify the exact birthplace of hand-knotted rugs. A serious interest in Persian and Oriental rugs should undoubtedly have its own rewards if the student looks at, examines, and reads as many rugs as possible. The task becomes much easier with technological advances that make all kinds of information so readily available.