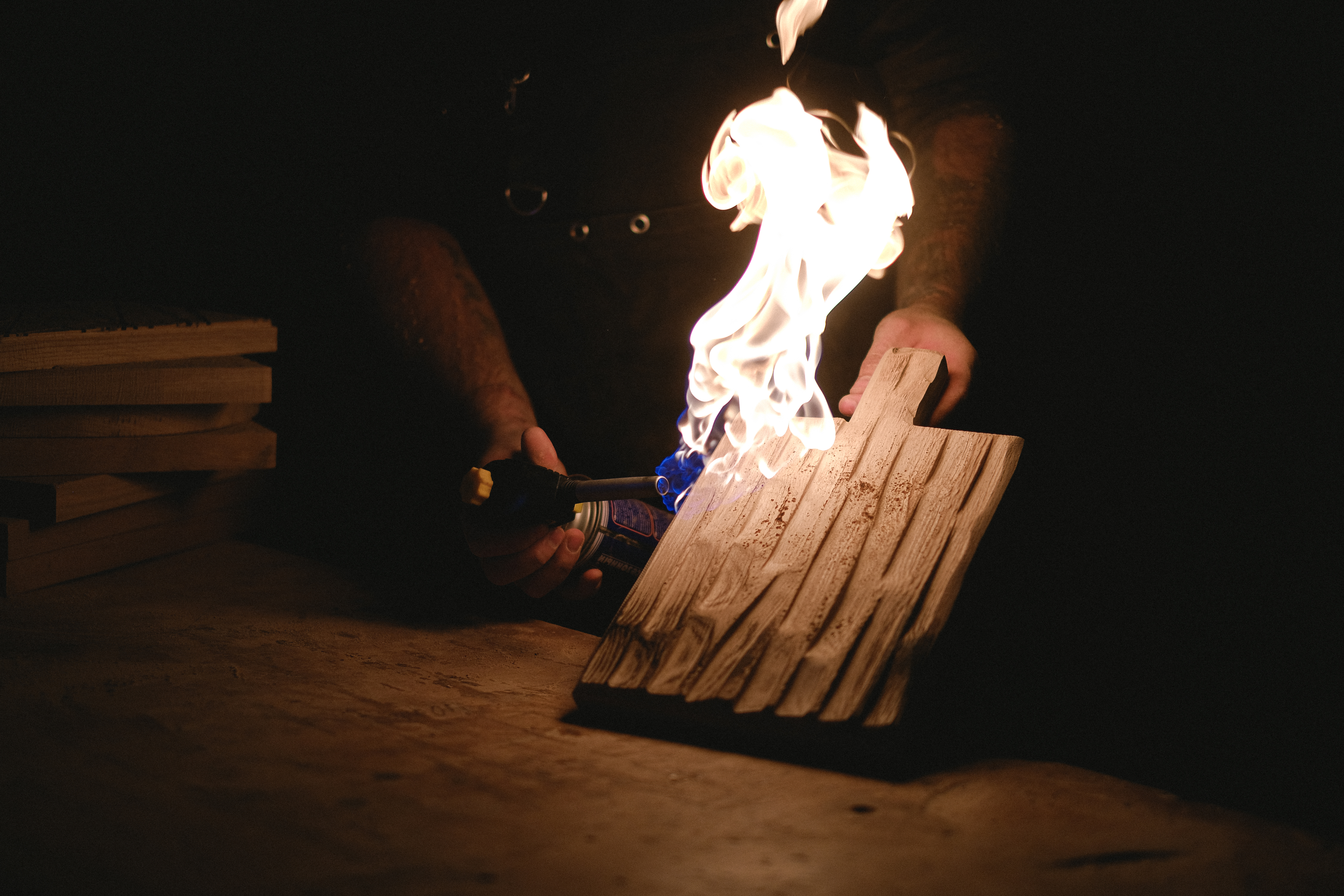 Although the economy has been in and out of recession in the US, employee wages are still at the level they were in 2009. Due to the slowing economy, many employers have been forced to raise wages. workload of your employees without increasing wages. However, small businesses should be careful when it comes to non-exempt employee overtime payroll policies, or better yet, have sophisticated payroll systems like web-based time clocks to avoid potential claims.

Traditionally, workers in low-paid positions are more likely to file charges against their employers for unpaid overtime claims, especially if they are considered non-exempt employees under the FLSA (Fair Labor Standards Act). The Department of Labor does not consider production line workers to be exempt employees if their primary job description involves repetitive tasks that involve the use of physical skills and require energy to perform.

Employees who are considered exempt include those with job descriptions that fall under management or supervisory work and are compensated at a minimum wage of $455 per week. Employees who have the authority to promote, hire, or fire workers are generally considered executives and therefore also exempt.

There has been an unprecedented increase in unpaid overtime claims by employees of large corporations. In 2008, Wal-Mart agreed to pay at least $352 million to settle allegations that it failed to provide workers with adequate breaks to eat and rest. (http://www.nytimes.com/2008/12/24/business/24walmart.html) This settlement is evidence that the Department of Labor’s Wage and Hour Division has stepped up its efforts to crack down on such practices.

“The misclassification of employees as exempt from FLSA coverage is a costly problem with adverse consequences for employees and corporations,” Secretary of Labor Hilda Solis said at the time of Wal-Mart’s settlement announcement. “Let this be a signal to other businesses that when violations are found, the Department of Labor will take appropriate action to ensure workers receive the wages they have earned.” (http://tinyurl.com/cc4gcw9)

Although most of these claims tend to come from employees of larger companies, it is suspected that small businesses may soon join the list due to the fact that these high-profile lawsuits have received so much publicity. To avoid investigations by the Department of Labor’s Wage and Hour Division, small manufacturing businesses must re-address their time and attendance practices to ensure they comply with the FLSA.

Organizations are required to compensate all non-exempt employees time and a half for work performed off the clock, or more commonly known as overtime. Since each employee may have a different pay grade, subsequent overtime calculations can be quite complex if done manually. There are advanced time and attendance software systems that can calculate the premium payment as it is earned, making it easier for employers to comply with the FLSA. The systems are automated and highly accurate, reducing the chance of human error when it comes to compliance.