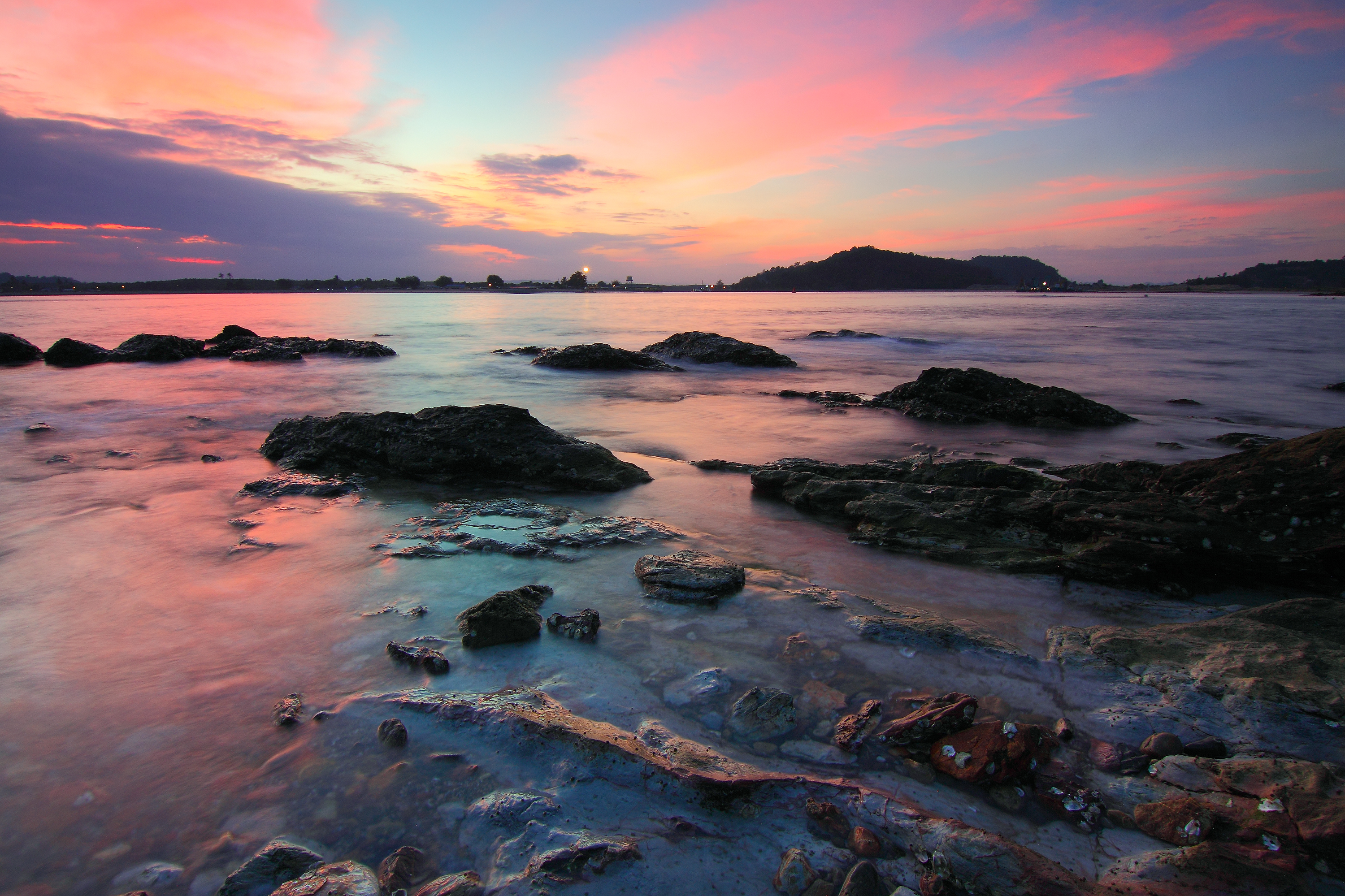 The third part of this article presents two more rivers that flow into the Thames from the north. The former could be seen as the most important river, apart from the River Thames, in the history of the capital, the River Walbrook. The other is a river that still flows as London’s second river and has returned to the spotlight in 2012, the River Lea.

East of the Fleet, which runs through the City of London, the River Walbrook is one of London’s most influential Lost Rivers, possibly its most influential. In times past, it would have emerged in present-day Finsbury (or possibly even further north in Shoreditch) and flowed through the City of London (under the city walls, a possible root of its name) and into the Thames near London. what is now the Cannon Street Railroad Bridge.

Like the Fleet, it can trace a history of settlement going back to at least the Roman era and the Roman settlement formed where the two rivers would have met, 150 meters inland from the modern bank of the Thames, would have included a strategic port. , temples (eg, the Temple of Mithras whose remains can still be seen nearby, though not in its original location), and government buildings. This important strategic city received the name of Londinium, that is to say, the settlement that gave rise to the capital city that we know today. The future global city grew on both sides of the stream on the north bank of the Thames, on the slopes of what is now Ludgate (to the west) and Cornhill (to the east).

Being at the heart of Londinium, the river has seen many significant episodes in the history of the capital and the country as a whole, but, as a smaller watercourse, it was always susceptible to development. After having deteriorated to an open sewer in the Middle Ages, the river was first covered in the mid-15th century and within a hundred years or so the entire stretch of the river within the city had been built over. The modern river has been incorporated into the sewer system since its construction in the mid-19th century.

London’s second river, the River Lea, is perhaps the first of London’s other rivers that would come to mind for many, due in no small part to the fact that the Olympic Park for the London 2012 Olympics was located in the lower Lea Valley in Stratford, East London. The river itself, which flows from its source near Luton, through Hertfordshire and north London to the Thames at Bow Creek, is modest compared to the capital’s main artery, yet still has a significant footprint. in the London landscape. The ancient river has carved a valley through northeast London and although it is now drained, it is responsible for a number of marshy areas such as those in Hackney and Tottenham. Unlike many of the other rivers mentioned so far, the Lea, due to its larger size and position, has been harnessed by man for industry rather than being lost to sewers and development. As a result, it still flows through East London in the man-made canals that would have served local mills for hundreds of years.