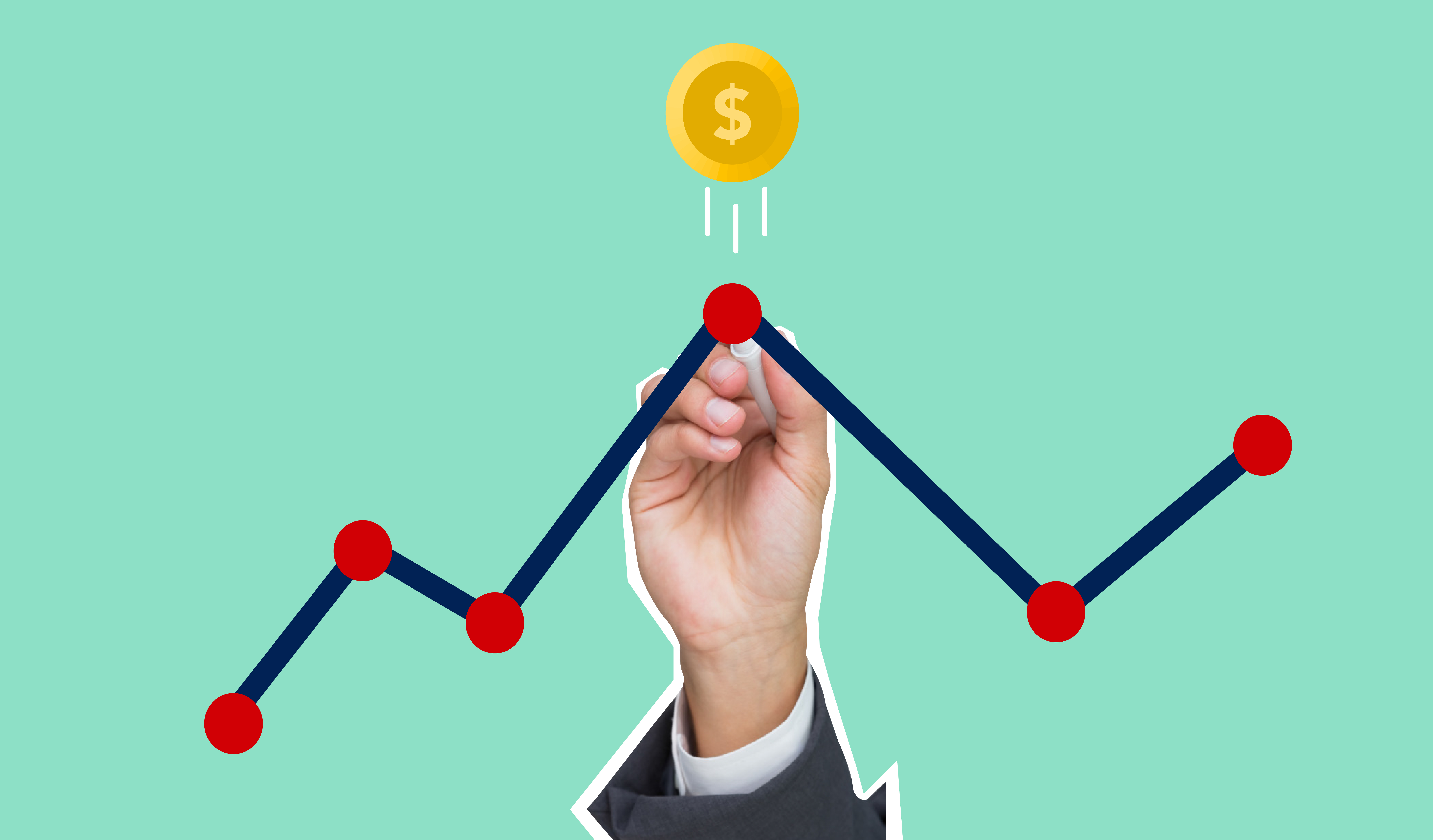 Jesus did not turn right, this time he turned left!

Mark 11 verses 1-11 – Passover is only a few days away. Jesus is being welcomed by many, while others were challenged, upset and angry, on what has been called ‘Palm Sunday’. More than a million Jews would visit Jerusalem for Passover. Would Jesus come to the Feast? Many asked that, many wondered. John 11 pours from 55 to 57.

Some would have seen Jesus on their way to the city. They all had to scale the hills and cross the peaks and enter the city.

Jesus has come up from Jericho. He sees and finds the colt. I need that colt.
What does Jesus need from us today?

Jesus could immediately control this untamed, untamed donkey.
It takes years to train a police horse.

For many it was emotion and song – Jesus saw it as a day of tragedy. People had been waiting for this day for a thousand years, ever since King David reigned in Jerusalem. After David and Solomon there was a civil war, and the nation was never united again. Israel was then invaded and taken to Babylon for 70 years.

Some returned, but other invaders soon followed: the Syrians, Alexander the Great, and the Greeks, and finally the Romans.

Philip ruled in the north from Caesarea Philippi – Galilee belonged to Herod, Herod’s grandson who killed the children in Bethlehem – The Samaritans held the center – Pontius Pilate ruled in Jerusalem. The people went back to look for another man like King David. This was the expectation of him for a thousand years.

There were fanatics, there were plots. Nationalism was a hope in many hearts.
They were tired of being ruled by others. Isn’t this strangely relevant?
They had tried to make him king some years before, but Jesus said ‘NO’. John 6.

This king could be a wonderful teacher and loving friend to many. He loves ordinary people, he is able to put hypocritical religious leaders in their place, he likes children, he can feed the hungry and heal the sick.

Here it comes. That’s it. There is a tide of national feeling. This was to be the end of foreign domination and the end of a divided country.
They shouted “Hosanna” – which means – “Save us now” – it is an expression of impatience. Jesus, now is the time to deal with all this, these Romans.

They cited Psalm 118, which deals with the defeat of the Egyptians. This was a militaristic phrase. Palm branches were taken. They made this out of clothes, for a man named Jehu, who came to free Israel from the rule of weak Ahab and his wicked wife Jezebel. II Kings 9 verse 13.
They took palm branches in the time of the Maccabees.

And, on ‘Palm Sunday’, they took branches or palm leaves.
The people thought this was going to be a mighty military victory – as Jesus rode up the Mount of Olives on a donkey! You can walk that same path today.

Can you imagine the feelings among the disciples on this occasion?

Jesus does not rejoice. Jesus is sobbing – Luke 19 verse 41. Jesus loved this city and these people. Jesus knew that this kind of nationalism would end in total disaster. Jesus could see the Temple and the city being invaded. All this happened 40 years later, when more than a million people died in that Roman invasion.

The people had not noticed the animal – their eyes were on Jesus – and they did not realize the meaning of the colt – the donkey – the donkey. This was culturally appropriate at the time: a king rode into a city publicly and was hailed by cheering crowds. But Jesus deviated from part of the script: Jesus did not enter riding on a strong and powerful horse, but on a POLO, a colt or a little donkey.

Jesus was certainly King, but Jesus would not fit into the Kingship of the world categories. Jesus unites majesty and meekness.
Jesus comes with infinite majesty – and complete total humility – and perfect justice.

This is our King, and he rides into battle, spiritual warfare, into Jerusalem, on a little donkey. Jesus comes as the Prince of Peace, not as a military leader.

Zechariah chapter 9 explains: riding a donkey is not a symbol of humility but of royal power, fulfilling prophecy, submitting to the scriptures, but the people did not know the scriptures.

When General Allenby liberated Jerusalem on December 11, 1917, he dismounted from his horse. He entered the city on foot through the Jaffa gate.

Jesus entered Jerusalem through the Golden Gate, and turned left, not right, where was the Roman fortress Antonia, the headquarters of the Roman garrison.

Jesus enters the Temple area. There were crowds of people, buying and selling animals, exchanging money at an exorbitant rate. Some 250,000 lambs were bought, sold and slaughtered during this Easter season.

Think of the noise, the tumult, and this was supposed to be the place for quiet reflection, meditation, worship and prayer. This was deeply disturbing.

Jesus’ reaction was to start throwing the furniture.

“What’s going on? Why are you doing this?” Jesus quotes from Isaiah 56 verse 7: “My house will be called a house of prayer for all nations.”

These courtyards were intended for the Gentiles, for us, and had been converted into commercial flats.

It was popularly believed that when the Messiah came, the Messiah would cleanse the Temple of foreigners. Instead, Jesus is cleansing the Court of the Gentiles, the place of worship for Gentiles, for foreigners, for us.

Within a week we were going to have direct access to God – though that didn’t happen for a few weeks – not until Peter went up to meet the Roman centurion Cornelius at Caesarea – but the curtain was torn in two – 15 verse 38 – the dividing wall was about to be demolished. Ephesians 2 verse 14. God did it.

The curtain was not only ruined, it became obsolete, and now we have access to God through Jesus Christ. Our loving and concerned God did.

The crowds were so disillusioned with Jesus that within a few days they were shouting “Crucify him.” Either you crown it, or you kill it.

Jesus wanted to gather the people as the hen gathers the chicks under her wings, but they did not want to come – Luke 13 verse 34ff.

O Jerusalem, if you had known what would bring you peace!

Oh Europe, if only you knew him, who could bring you peace.

O Islam, if only you knew him, who could bring you peace.

Oh Scotland, if only you knew him, who could bring you peace, in this turbulent time.

Jesus wants to come in and correct what is wrong,

I want to deal with your sin and your sins and throw away what should not be in this temple.

Pure radiance of the Father – perfect in innocence –
However, learn obedience – even death on a cross –
Suffer to give us life – overcome through sacrifice –
And while they crucify, pray: ‘Father, forgive’.

Oh what a mystery – meekness and majesty –
Bow down and worship, for this is your God!