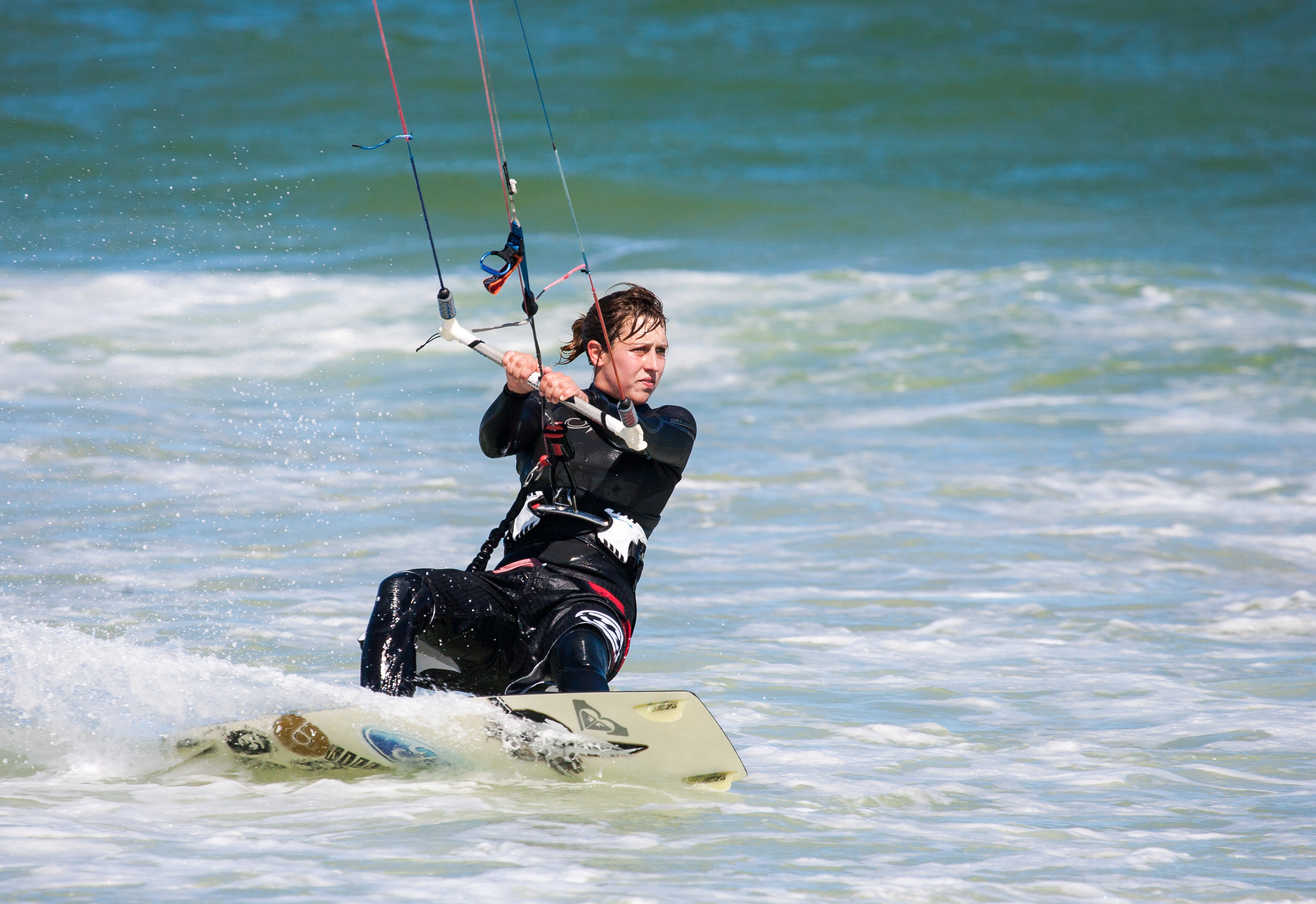 The NBA West will produce a standing team in the end, but what a battle it will be to narrow things down.

All eight teams are good, some excellent, but perhaps no great team in the group. The reason may be that they have beaten each other during the NBA regular season, and the playoffs will be more of the same, but turn up the intensity several notches and there you are.

Easily the best first-round matchup is the San Antonio Spurs versus the Phoenix Suns. Shaquille O’Neal has been traded for this express reason, to produce against the likes of Tim Duncan. These teams don’t like each other, and it seems Duncan and Shaq have stood in each other’s way for a decade for the right to be called the best. I had the Spurs beat the Suns at 6 in the Western Finals before the season started, so let’s stick with the Spurs at 6, just at an earlier date. The Spurs and Suns will wear each other down. Observe the effect on the winner as the playoffs progress.

The New Orleans Hornets missed the # 1 seed late and beat the Dallas Mavericks in the first round. It’s ironic that the Mavericks arrive this season as the low seed, not much was expected. Last year, it was the Mavericks as the # 1 seed who were hit and wasted by the Golden State Warriors, an embarrassing loss for Dallas. I really like Chris Paul, but I smell a discomfort here. Dirk Nowitzki is one of the best when healthy, and has been playing MVP for the past two weeks. Dallas has the experience and they have something to prove to themselves and to the NBA. Go with Dallas at 6 to surprise the Hornets. New Orleans has to earn a living and learn to win at this level.

Utah Jazz and Houston Rockets are really good teams, but not at the elite level it takes to win the NBA West. This is also a rematch from a year ago, when the Jazz defeated the Rockets in 7 games, including a game 7 on the road. I think the Rockets had a great season, especially the way they played without Yao Ming at the end. It ends here, with the Utah Jazz pecking and taking out the Rockets at 5.

The Los Angeles Lakers maneuvered through injuries and drama to capture the # 1 seed in the West, no easy task. They get the Denver Nuggets, an excellent assembly of talented players, but something is missing when the sum is counted. Allen Iverson and Carmelo Anthony can score on anyone, but they can’t cover anyone, either. The Lakers have too much equipment and too much Kobe Bryant. Go with the Lakers at 5.