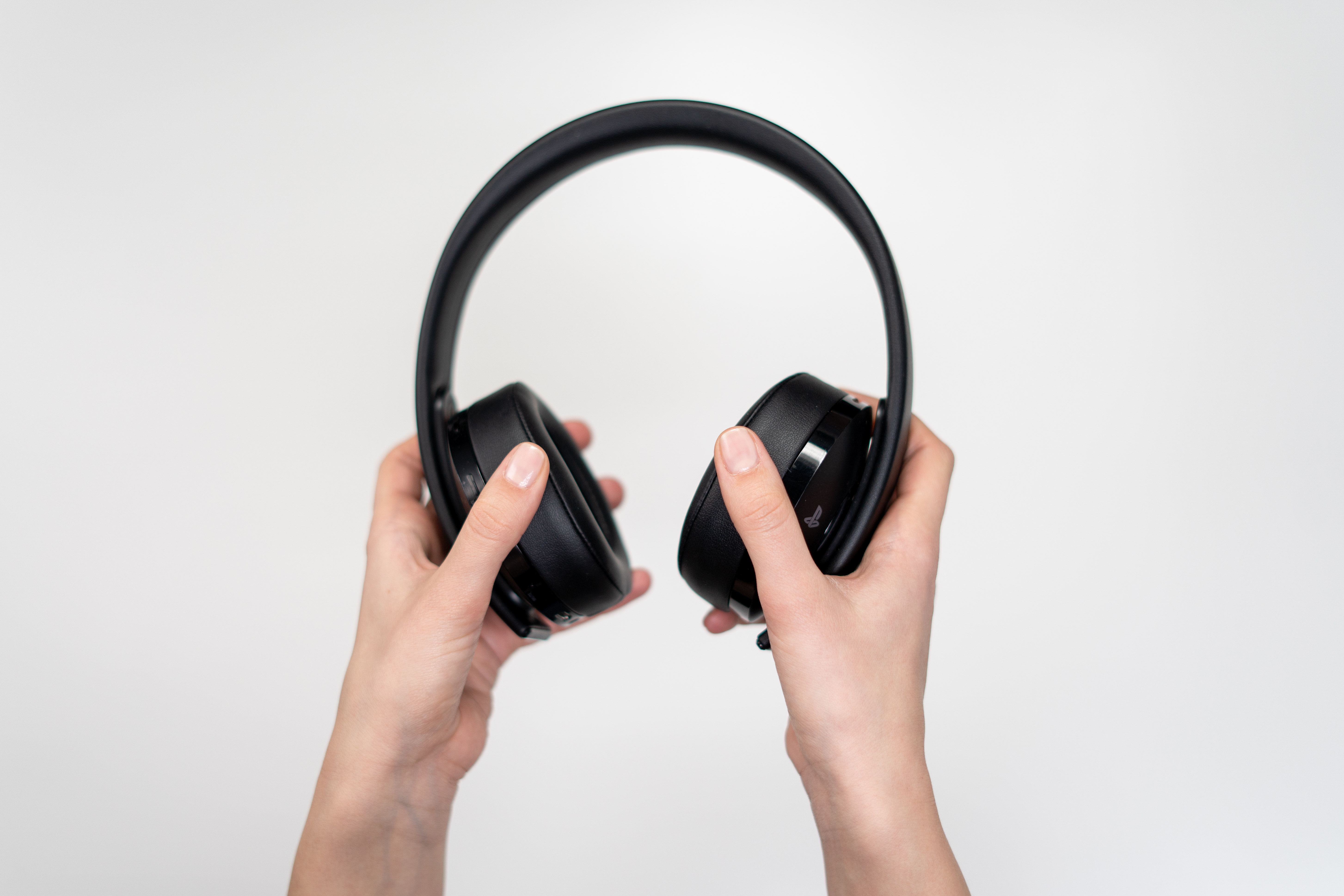 Staying unique and relevant in this competitive mobile app market can be challenging due to the flood of new apps flooding app stores every day. The Google Play Store pegs the number of apps it had at the end of 2017 at 3.5 million, while the Apple Store ranked second with 2.1 million. Apps have grown into a multi-billion dollar, revenue-generating industry for businesses large and small and there have been many stories of successful companies starting from a great app. In 2018, the evolution of application development has entered new frontiers such as artificial intelligence (AI) and the Internet of Things (IoT).

The tech industry giants have focused on these concepts, among other things, at their annual developer conferences. Microsoft kicked off with its Build 2018 developer conference in Seattle and Google has just kicked off its annual Google I / O 2018 conference with both companies emphasizing the most important roles of AI and IoT in their respective ecosystems. Here are some other things that have been announced that set the trend for app development in 2018 and beyond.

Developments in AI have paved the way for even smarter voice assistants. It has improved mobile apps like recommendation engines, behavioral targeting, and a more personalized social experience.

The Google Assistant has now become a more advanced AI that can understand context on many levels and have a more human conversation with the user. Now you can call businesses that do not have an online presence and talk to their representatives on behalf of the user to make a reservation or inquire about opening hours on holidays.

The introduction of cloud computing has expanded the capabilities of applications by enhancing their storage or computing potential and they are no longer tied to the limitations of a smartphone. Apps like Dropbox have been around for many years providing cloud storage for both individuals and businesses and adding additional features like file or folder sharing and encryption.

Mobile apps are supposed to replace desktop apps, but sometimes the best solution is better integration between apps and desktop operating systems. Windows 10 has announced Timeline, which aims to effortlessly communicate with iOS and Android phones to give you a smoother experience when switching from phone to desktop and vice versa. It allows you to send SMS or email and browse a shared web page from Windows 10.

Internet-Of-Things (IoT) is a term that describes a system of devices that is connected to the cloud to give applications the ability to perform remote operations, automation, and monitoring. There have been many IoT products that were introduced by a variety of manufacturers, including connected cameras and smart devices.

The rise in popularity of bitcoin has shed light on the importance of blockchain technology, which is the backbone of cryptocurrencies. Blockchain is an open electronic ledger that is continually updated and shared with the internet community. It shows all the transactions that occur with cryptocurrencies such as bitcoin so that there is a public record of their movement. Its open nature ensures security against fraud and makes it an attractive choice for mobile banking and e-commerce application solutions.