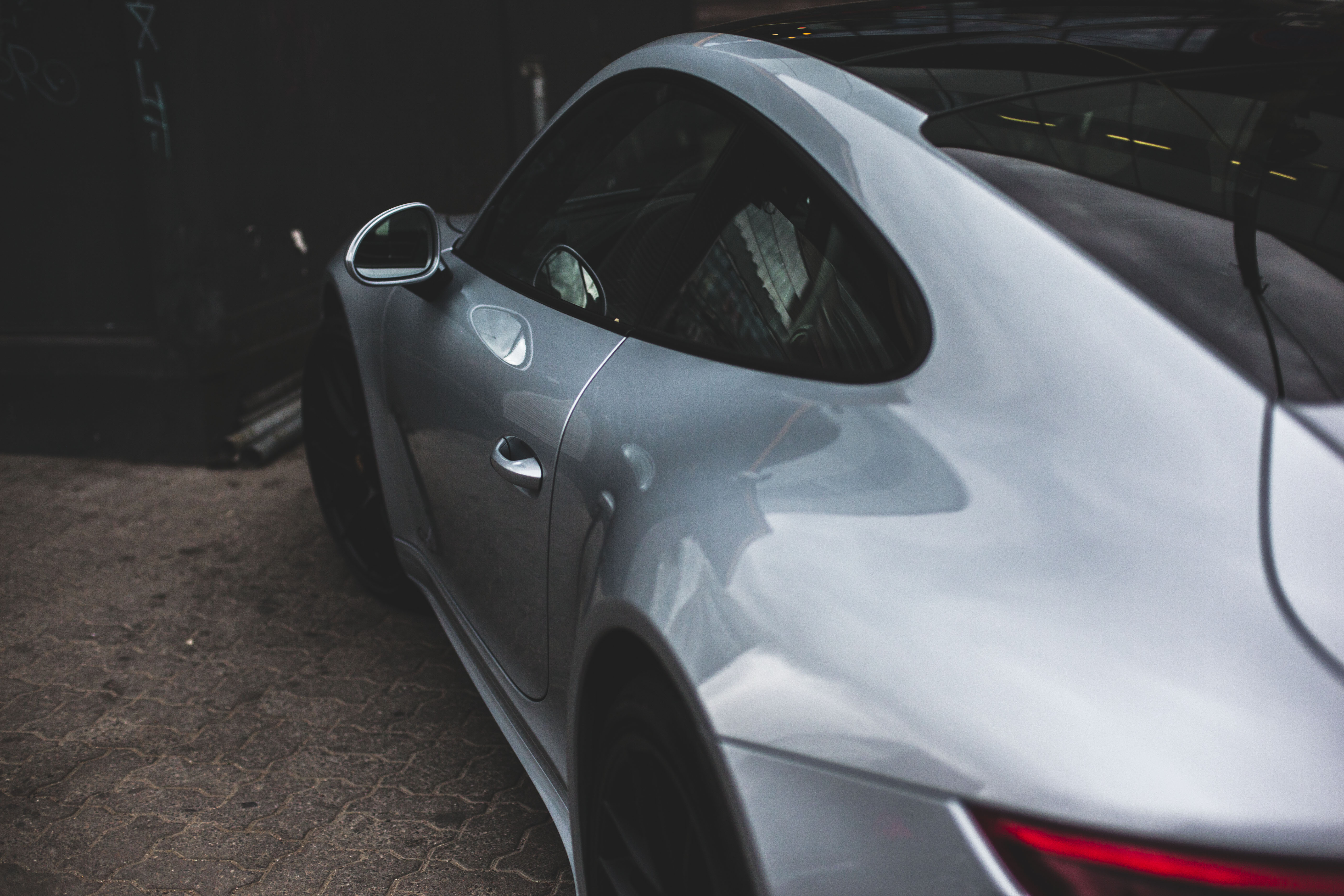 There is a famous name in motorsports that is associated not only with style and reliability, but also with high-performance models, all within its own diverse range of cars. That name is Mercedes-Benz.

Since its inception in 1881, the German manufacturer has built a reputation for producing some of the most technologically advanced and reliable automobiles on the market. Its newest group of performance cars takes its leadership from Formula 1 and its developments with McLaren and AMG (the division of Mercedes most associated with its performance cars).

Mercedes’ most recent encounter with consumer sports cars has led to the creation of the SLS AMG, which has just become available for pre-order in Germany. Costing €177,310 ($237,000), the car features an M159 V8 engine, 571bhp and a 0-60mph time of just 3.8 seconds, resulting in a top speed of over 200mph. Designed exclusively in-house by AMG ([and] being the first car to do so), has resulted in a convergence of technologies from its F1 cars; in fact, at this year’s Geneva Motor Show the news was announced that the SLS AMG will be used as F1’s pace car on track for the 2010 season (replacing the SL63 SMG), due to its impeccable speed. and power.

Continuing its long tradition of automotive innovation, Mercedes is now experimenting with fuel cell/hybrid cars, such as its F800 research vehicle, which was also announced and displayed at this year’s Geneva Motor Show; It has a 204 hp four-cylinder diesel engine that is combined with a 15 kW electric motor and a seven-speed automatic transmission. Due for launch in late 2011, it will be Europe’s first diesel hybrid and, apparently, a successful effort to combine the benefits of an environmentally friendly car with the styling and qualities the market has come to expect from Mercedes.

Amidst Mercedes’ tradition of luxury supercars, they also have a wide range of mass-market cars, including their A-Class, B-Class and sedan models, which are more appropriate for everyday use. They have recently announced the launch of their latest Class B “sport utility cruiser” sedan: [the] BLACK. Attempting to be an acronym for the A-Class and B-Class ranges, it features many of the same features as previous Mercedes sedans, albeit in an updated package, aimed specifically at the BMW and Audi audience for the X1 and X3 respectively. The car is rumored to go on sale in early 2011.

Interestingly, however, despite the range and performance of models available from a brand like Mercedes, owners continue to create demand for a healthy market in additional Mercedes diesel tuning parts. The range of engine re-chips and piggy-back tuning systems for diesel models is a good example, as customers continue to look for ways to extract ever-increasing levels of performance from what are in many cases already highly efficient engines. optimized.

The information and rumors surrounding potential new Mercedes cars often create excitement and anarchy, but it also raises a question: how much of a difference can we see between the new models and our current cars? While the aesthetics of cars often change dramatically – using materials like aluminum and carbon fiber that would have been impossible years before – the need for ever-increasing levels of performance remains open to question.

– Do we really need cars available to the consumer that can reach speeds of more than 200 mph?
– Should we push the 0-60mph times to the limits of the engine, to be even faster?
– Can the simple use of a third-party engine tuning kit allow our current cars to replicate supercar performance?

This question is divided into two categories of car use: recreational or practical. Mercedes’ new supercars fall squarely into the former category, while the mass-market range seems to blur the lines between the two.

Whether the industry should focus on practical and environmental uses, or primarily recreational uses for the car is something that will probably always stimulate passionate debate. However, it is still exciting to see such advances in innovation and development from a company as old as Mercedes.