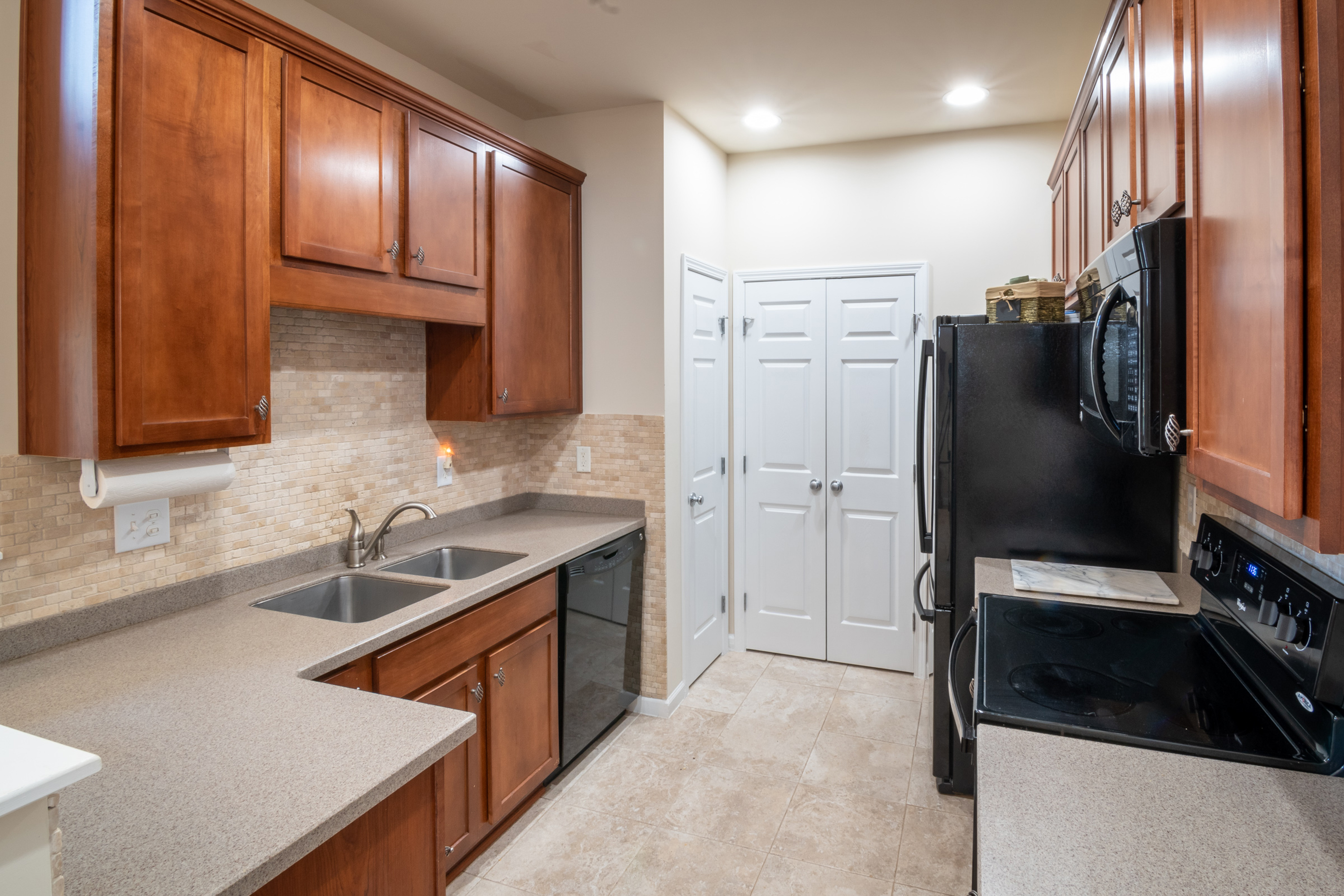 Since the introduction of credit cards in the 1960s, cards carry the card number, expiration date and the cardholder’s name in raised or embossed letters on the surface of the plastic card. . Mechanical devices were developed and used to print credit card charge slips from the raised alphanumeric characters. Those receipts were then deposited over many years into the merchant’s bank account as checks to prove that the transaction went through. More recently, the cards were affixed with a magnetic stripe and swiped through electronic devices that read and transmit the information on the card to processing centers for verification and sale authorization.

Electronic processing has now become so standardized that last year Visa announced that they were going to phase out the stamping of card information on the surface of the card and that future cards will be “flat”, the card information printed but only magnetically accessible with the stripe on the back. . Other card associations, MasterCard and the rest, will follow shortly.

Few merchants continue to manually print cards, with the exception of merchants who accept card payments for the delivery of goods or services ordered over the phone, such as a pizza parlor. They do this to verify that the physical card was presented to the merchant during the transaction, in order to avoid fraudulent chargebacks.

In my own wallet I have a Visa Electron ePassporte card and the numbers are flat. No impression can be taken.

And it is no longer necessary to take any footprints. The new standard is to always swipe the card through a terminal, whether the terminal is in the store, next door or as part of the cash register or point of sale system, or by using a wireless terminal that a driver takes the customer with him. for payment upon delivery.

If your business receives orders by phone or mail and you are manually entering credit card numbers into your terminal, you are costing a lot of money in additional card processing fees. Manually keyed transactions are processed as “unqualified” transactions at a rate of more than double the base rate, due to the risk of fraud due to the lack of physical presence of the card.

The fact is that card prints are no longer a protection against fraud, because any criminal can create fake credit cards and use an Addressograph machine to engrave stolen credit card numbers on them. However, encoding a magnetic stripe on the back is almost impossible to counterfeit. The stripe contains not just the card number, but other encoding that, when passed through a terminal, verifies to the bank that the actual card is present and is being swiped, not entered manually.

What can a merchant do?

Aside from buying some kind of portable copier to copy the customer’s card and perhaps ID, the only thing you can do is catch up on 21st century technology and equip your drivers or delivery staff with credit card terminals. wireless. The terminals can be purchased or rented from your credit card processor and pay for themselves quickly, because now all the transactions they process will be at a lower rate, such as card-present transactions.

These terminals include a printer so that you can obtain a signed receipt from the customer after the transaction has been made and authorized, and print a second copy of the receipt for the customer. As if the customer had been physically in your store.

I have equipped many mobile merchants with these devices: food delivery, locksmiths, massage therapists, computer technicians, maintenance personnel, plumbers and other repair personnel; The list grows every day as more companies move and deliver their goods and services to customers. The terminals are also ideal for trade shows, shows, conventions, and other venues without landline access available.