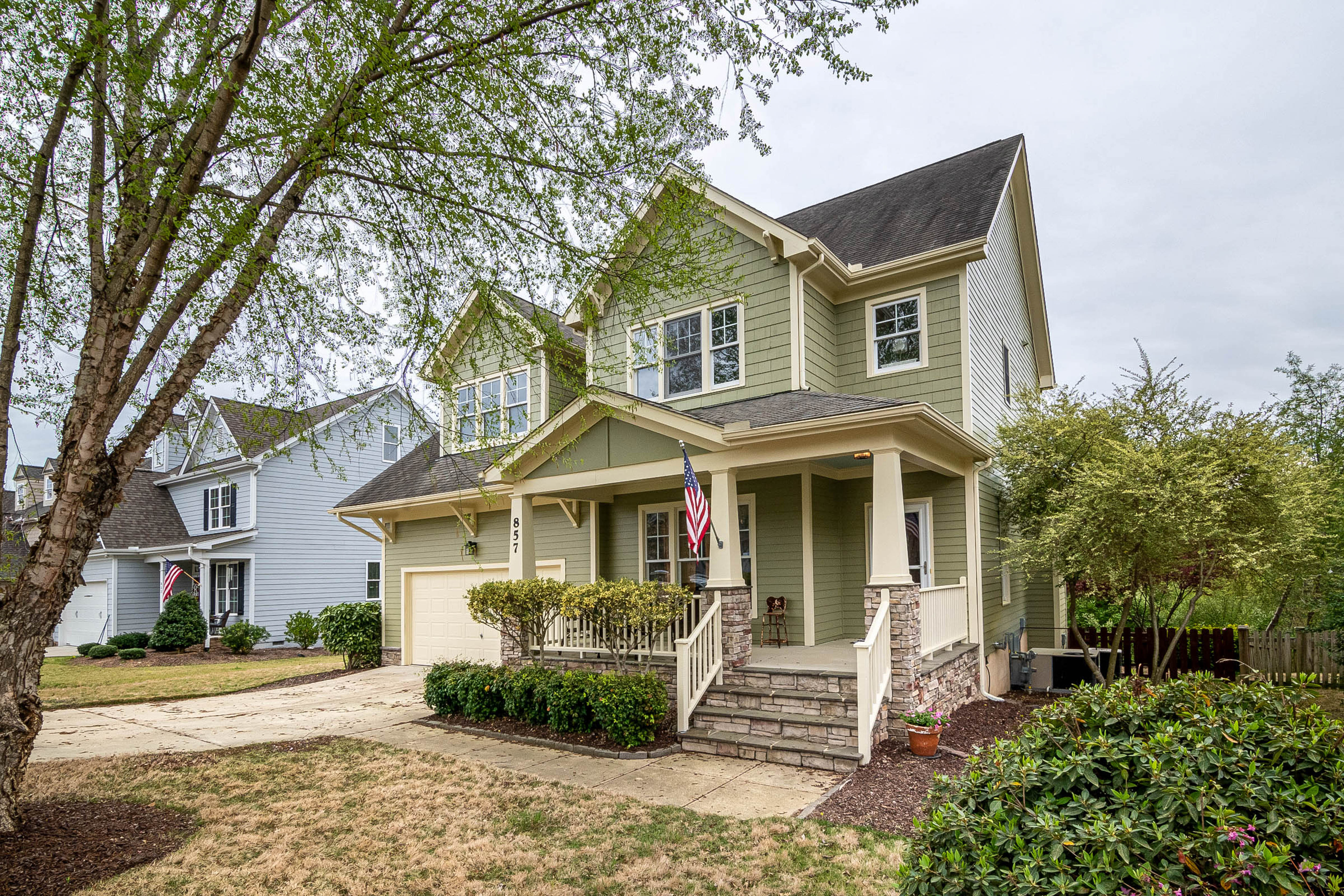 Civil engineering jobs are considered to be one of the highest paying jobs of the modern era. It is counted among the core branches of engineering, which continues to evolve with time and population growth. The role of a civil engineer in the improvisation of various services and infrastructure development cannot be overlooked. They constitute one of the firm pillars of the growth and development of the nation.

High-rise skyscrapers, modern-era infrastructure, excellent shopping arcades, state-of-the-art corporate buildings, public housing found in the city of Lucknow, we must take a minute and appreciate the importance of those with civil Engineering. The professionals who work in this field are the potential growth engines of the projected urbanization in any region of the country.

Lucknow, the city best known for its Nawabi culture and delicious delicacies, is riding high with a booming economy and a growing industrial base. According to the study conducted by ASSOCHAM, the number of entry level jobs increased significantly in the top 6 cities of Uttar Pradesh, including the city itself. Sectors that are at the forefront of providing employment to new and experienced professionals include real estate, IT/ITES, telecommunications and banking. Of these sectors mentioned, real estate is the one with the highest growth and development, which is why it acts as a catalyst to generate jobs in civil engineering, sales and marketing.

According to the recent report by Crisil (Credit Rating Information Services), a global analytics body, it has listed the city of Lucknow as one of the fastest growing real estate markets in India. The Lucknow real estate market is experiencing an all-time high in price rates which are expected to rise further in the next five years. Realty Big Fish DLF Ltd recently entered the real estate market with its inaugural project in Lucknow, which will generate an investment of Rs 350 crore within 2-3 years. The 248-acre residential integrated township called Gardencity has about 1,100 parcels. Also, in October 2014, the Uttar Pradesh government signed a memorandum of understanding (MOU) with five infrastructure companies for the construction of Rs 15,000 crore Lucknow-Agra Expressway.

Lucknow’s real estate market is all set for a big boost with the long-delayed Lucknow metro rail project getting the go-ahead from the government. The Rs 15,000 crore project would directly or indirectly generate job pathways in various employment sectors. In addition, the apartment culture is rapidly taking over the residents of the city. It has become an imperative part of residential real estate. People prefer resident apartments over private houses and bungalows because of the first-class amenities and security they offer.

These upcoming projects and proposed developments are likely to open up career paths for beginners and seasoned professionals alike, specifically boosting civil engineering jobs for various sectors and domains.

How to search for new civil engineering jobs in Lucknow?

Civil engineering jobs for freshmen are readily available, the right approach and attitude will help you land your first job. To find a job that’s right for you, all you need is a computer and the Internet. Civil engineering jobs for freshmen are floating around widely on online job portals or recruitment agencies, just follow the easy application steps and apply as much as you can.