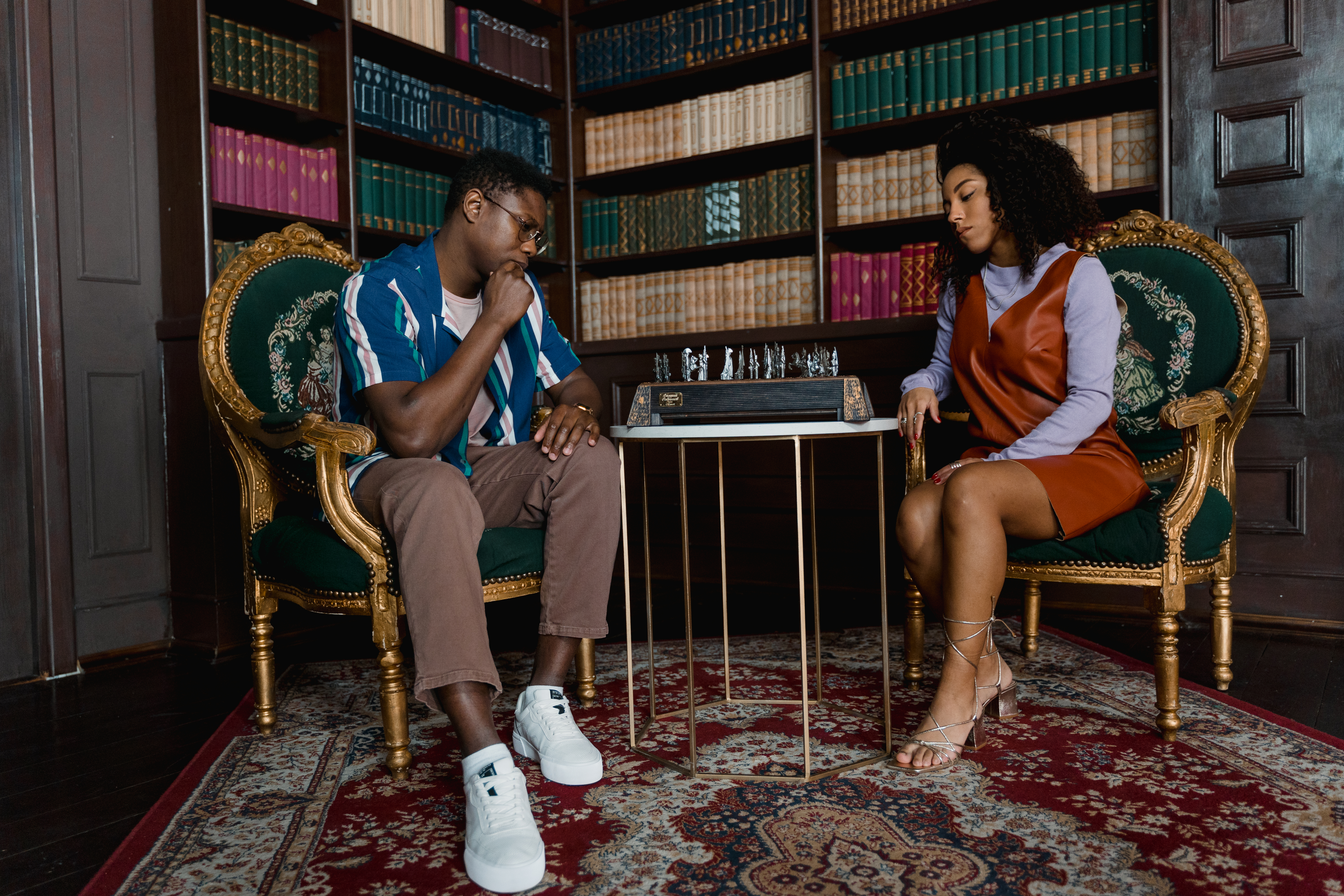 If you were to look at a map of the state of Florida showing its toll road systems, what you would probably notice is that it looks a lot like a spider web. In fact, as of 2013, Florida had more toll roads than any other state, and they fall into three categories. Most of them are standard toll roads (approximately 21 highways), but there are also 13 toll bridges and carriageways and three managed lanes. Managed lanes include reversible lanes and lanes that are free for HOV 3+ or motorcycles.

It seems that the number of these roads is increasing rapidly. The purpose of these roads is to allow traffic to flow more smoothly due to fewer impediments than surface streets, such as traffic lights or stop signs. This is a good concept, but it breaks down in practice because the volume of traffic that uses the toll roads means that they do not function as efficiently as they were designed.

It seems that not paying a toll shouldn’t even be a fine offense, and many drivers resent having to pay tolls. After all, aren’t our taxes supposed to pay for the construction and repairs of our infrastructure? Ah ha! Here is the crux of the problem that I have mentioned many times in the past. I cannot say this often or clearly enough; I firmly believe that the reason so many traffic tickets are issued in the state of Florida is not a concern for the safety of its citizens, but to help fill budget deficits.

Tolls are just an extension of this practice. Theoretically, they should only be charged until the cost of that particular road is paid, but that is not how things have turned out for most of them. Take Alligator Alley, I-75, and SR 93 in South Florida, for example. It was opened in 1968, and yet the car toll is still $ 3.00 or $ 2.75 with a SunPass. Sure, those agencies that benefit from toll collection would argue that the ‘improvements’ to the road justify continuous tolls, but it is a moot debate because tolls have been collected continuously for almost 50 years, even when construction was not in progress. or recently completed.

Although it is still an option in many places to pay tolls in cash, the number of toll gates that accept this as a means of payment is apparently decreasing. Many have become strictly dependent on the use of other methods, such as a transponder. Therefore, it is very important when traveling to make sure you know what form of payment is acceptable on the toll roads that exist along your route.

A transponder is an electronic instrument, like the SunPass, that attaches to the windshield of a vehicle. When passing through a toll booth, an electronic sensor scans this device and the toll amount is electronically subtracted from a prepaid account. Using one of these devices generally results in a somewhat lower toll rate than cash because there are fewer administrative costs associated with this method.

In addition to transponders, many areas of the state use a plate toll system. This program is established by the Florida Department of Transportation and employees have a system whereby their license plate is photographed when crossing into a toll zone. A copy of this image along with the violation is mailed to the name and address of the person to whom the car is registered. This is probably the most expensive method of paying a toll, other than receiving a traffic ticket for not paying the toll, as it requires more administrative interaction.

Once an operator takes a photo of their tag as it passes through a toll lane, if they do not pay cash and no signal is received from the transponder, they will mail a notice of the toll violation to the address where the toll is located. car. It is registered. Not all drivers know they are entering a toll zone until it is too late. If that happens to you and you realize you committed the toll violation, you can go online to pay the fine without incurring any other fees.

It is not difficult to see why people often stop paying tolls and do not consider the traffic tickets associated with them as “real” traffic tickets. After all, it’s only a dollar or two, right? They may not actually be exciting, but toll violations can be much more serious than people think. If you don’t pay a toll via any of the methods mentioned here, you CAN and will probably get an actual traffic citation. If you fail to pay the traffic ticket, then it is classified as a moving violation that can result in fines of up to $ 200. Your nominal toll has just increased exponentially; however, DO NOT pay it. Don’t ignore it simply because another consequence of doing so can be a suspended driver’s license.

To try to avoid the negative outcome of a toll violation, there are a few things you can do to reduce your chances of getting one. Always make sure your transponder is working and is properly registered in the correct vehicle. Remember that if you move, your car registration needs to be updated. Moving is often a pretty chaotic experience and often changing the address on our record can fail. However, it is very important that you do so. If the Toll Violation Notice is sent to your old address, you will remain liable for any fines or penalties associated with it.

This is a good time to call us because we fight this type of traffic ticket frequently. We specialize in all types of traffic tickets and have a 99% success rate. Even if they are not as dramatic as other traffic tickets can be, they must defend themselves to avoid the very specific ramifications that can arise from them, so call 954-967-9888 for a free consultation.