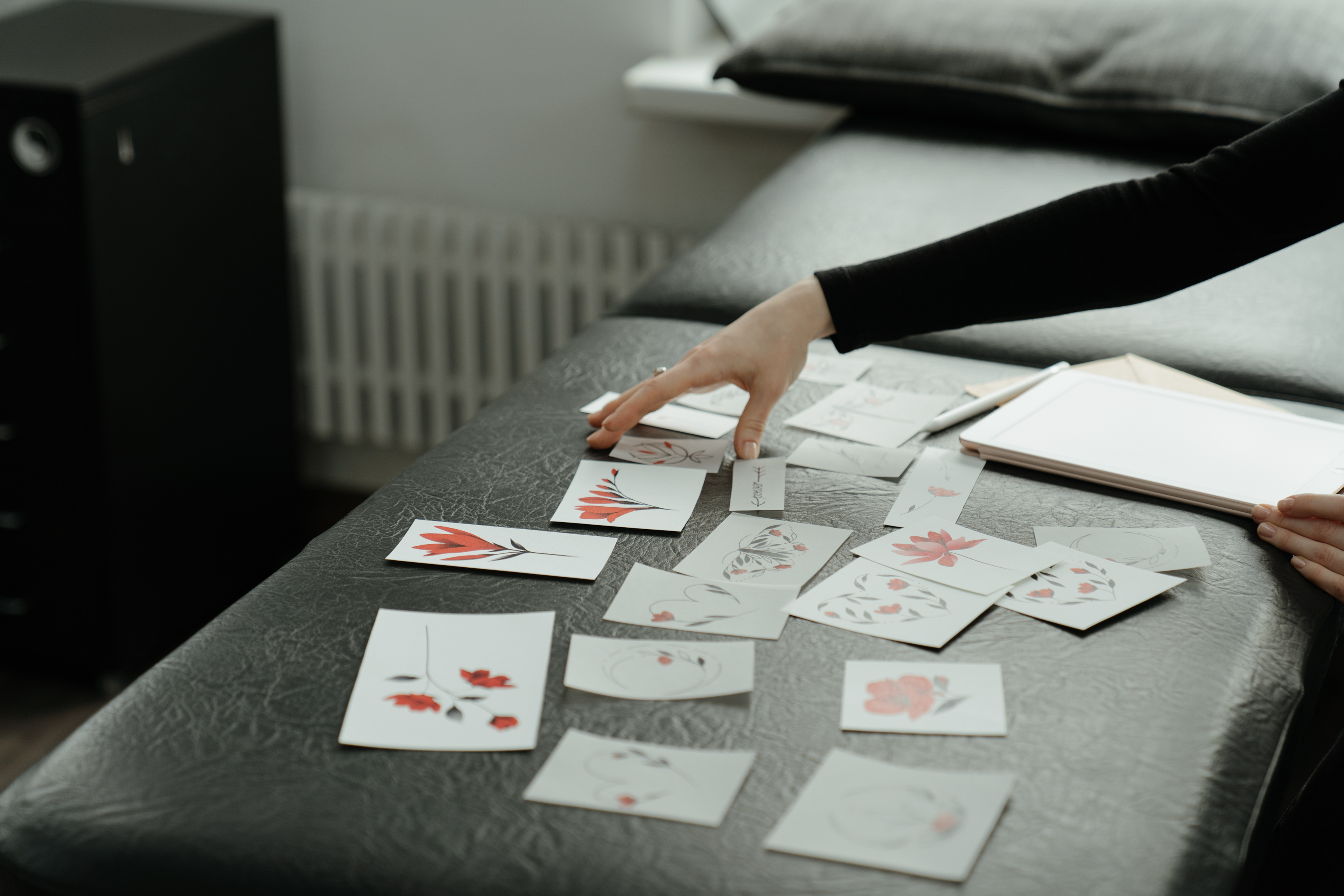 Another great 3G phone on the market today, the LG Vu CU920 has a simple but attractive design and many features that are sure to please most mobile phone users. For use on the AT&T 3G network, the Vu is designed to give you great TV viewing from AT & T’s new mobile TV system.

The Vu has an amazing 3-inch touchscreen that’s perfect for watching AT&T TV streaming from networks like Fox, NBC, ESPN, Comedy Central, and more. To help you watch TV, the LG Vu comes with an easy-to-use program guide and an extendable antenna to improve television reception.

Television is just one of the things the Vu is good at, it comes packed with tons of features for your entertainment needs. These include a video player that supports MP4 and 3GP, an excellent music player, XM Radio, MusicID music recognition service, Billboard Mobile (music news, ringtone catalog), CV (quick and on-demand access to video clips), AT&T Music (music services, communities and apps) and more. Several of these features / services have costs or fees attached, as you would expect for such things.

LG has also added a 2.0 megapixel autofocus camera with video capabilities, for all your imaging needs. The Vu is video-sharing capable, for sharing live video or recorded video clips while a call is in progress. An image editor is also included, so you can modify your images without having to transfer them to a PC.

The LG Vu CU920 is packed with all sorts of great features, like many other mobile phones on the market today, but what really sets the Vu apart is its mobile TV capabilities. This is more of an entertainment device than most other phones, if that’s what you’re looking for then look no further. The LG Vu has everything you need to keep you entertained during all those long trips or short breaks at work and anywhere in between.