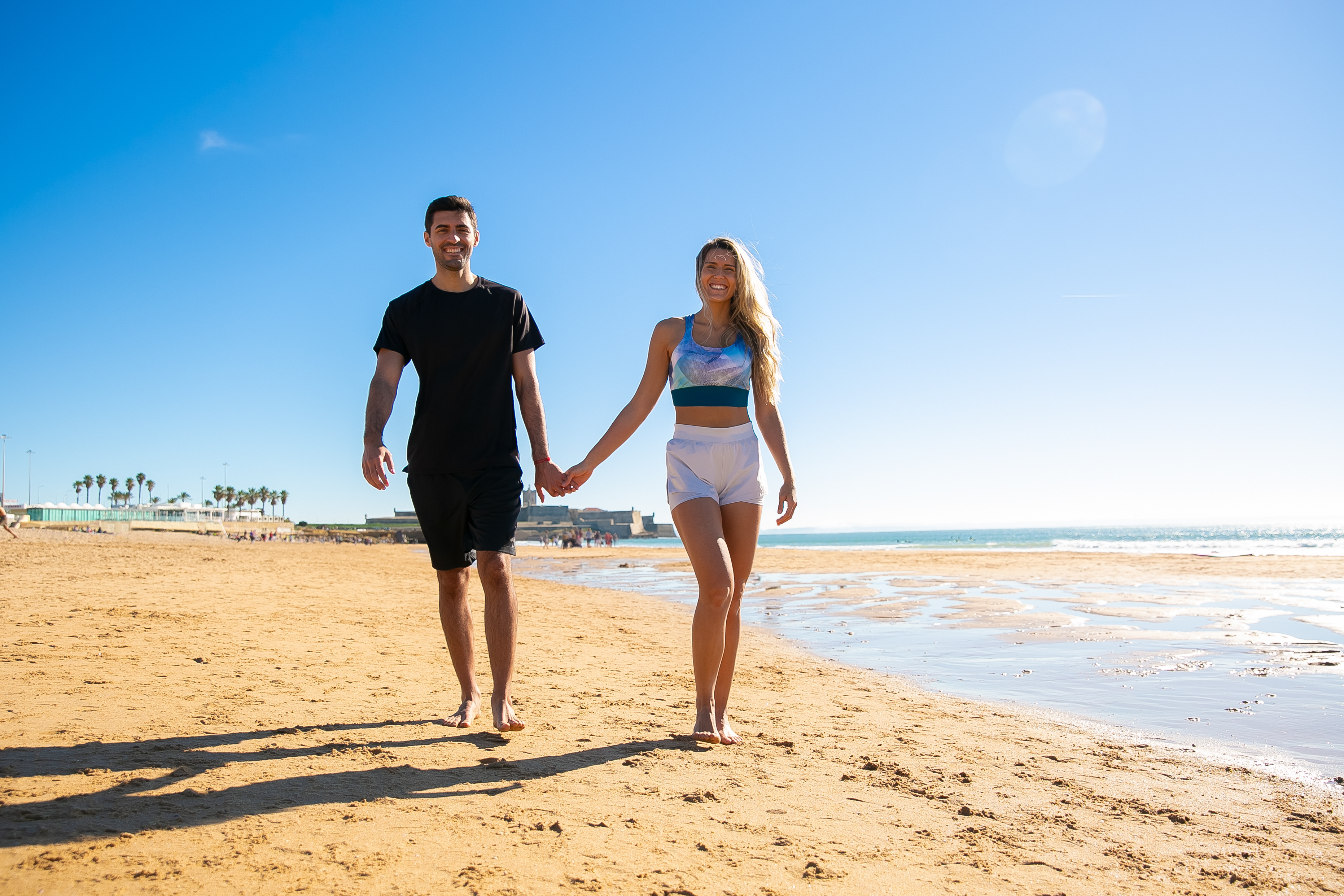 Now if everyone remembers the Yamaguchi Championships, they may have seen Natto’s fourth place finish.

It was mostly Falcon control with a lot of added control.

3 Falcon of the Valley of the Mist

Now we look at the 14 Monster lineup and notice that there are 3 different Monsters that serve as drawing engines:

2 Des Lacooda – If kept on the field for long it will serve as a great preparation for hole cards.

Transformation Jar – One time use unless cards like Moon Book are used in deck, replenish hand in bulk.

2 Jurak Deino: Although an unlikely choice, this card is also a level 3 tuner and that makes up for the lack of tuners in the deck.

But we also noticed the existence of these cards: acquiring the Falcon through drawing

Falcon of the Valley of the Mist

Effect: This card cannot declare an attack unless you return 1 card you control to its owner’s hand.

This card has many combos in the deck, soon we will see the cards that work with it. It is also in the vein of “2000 ATK Monsters that need you to do something for them to attack” AKA Dark Elf and Panther Warrior!

3 Book of the Moon

Big Bang Shot is a card that is combined with Falcon, so its execution at 1 in the main deck could be due to the user’s choice.

Do you see the combo?

Equip the Big Bang shot on the opponent’s monster.

Use Falcon’s effect to declare an attack.

Put the shot back on hand.

The opponent’s monster is removed from the game!

The dimensional rifts here are questionable, but I’m guessing it’s for fighting decks like Lightsworn or Infernities during the Championship.

2 Seven Tools of the Bandit

1 The Call of the Haunted

Demon’s chain ……… Stops many powerful monsters like Judgment Dragon and Dark Armed dragon, and prevents them from attacking.

The reason it was featured here is that Falcon can return it and reuse it on the next turn!

Scrap Iron is inside to protect the respective extraction engines: Morphing jar and Des Lacooda and maybe even Deino.

Dark Bribe and seven tools to counter the opponent’s efforts to break the Falcon’s control.

Starlight road to protect the backrow seeing how there is a lot in this type of cover.

Royal Oppresion can be run because Falcon just takes it back!

Falcon can bounce spell and trap cards and this allows you to do a wide variety of combos with Chain and Bang Shot!

Let’s take a look at the side cover, shall we?

2 My body as a shield

Many of the options for the side cover make sense, although Gorz looks strange with the whole backrow, unless emergency supplies are included too!

Overall, this deck is pretty neat! Congratulations to its creator!

2 Book of the Moon

2 seven tools of the bandit

Thanks for reading friends!

Take care of yourself! ^^