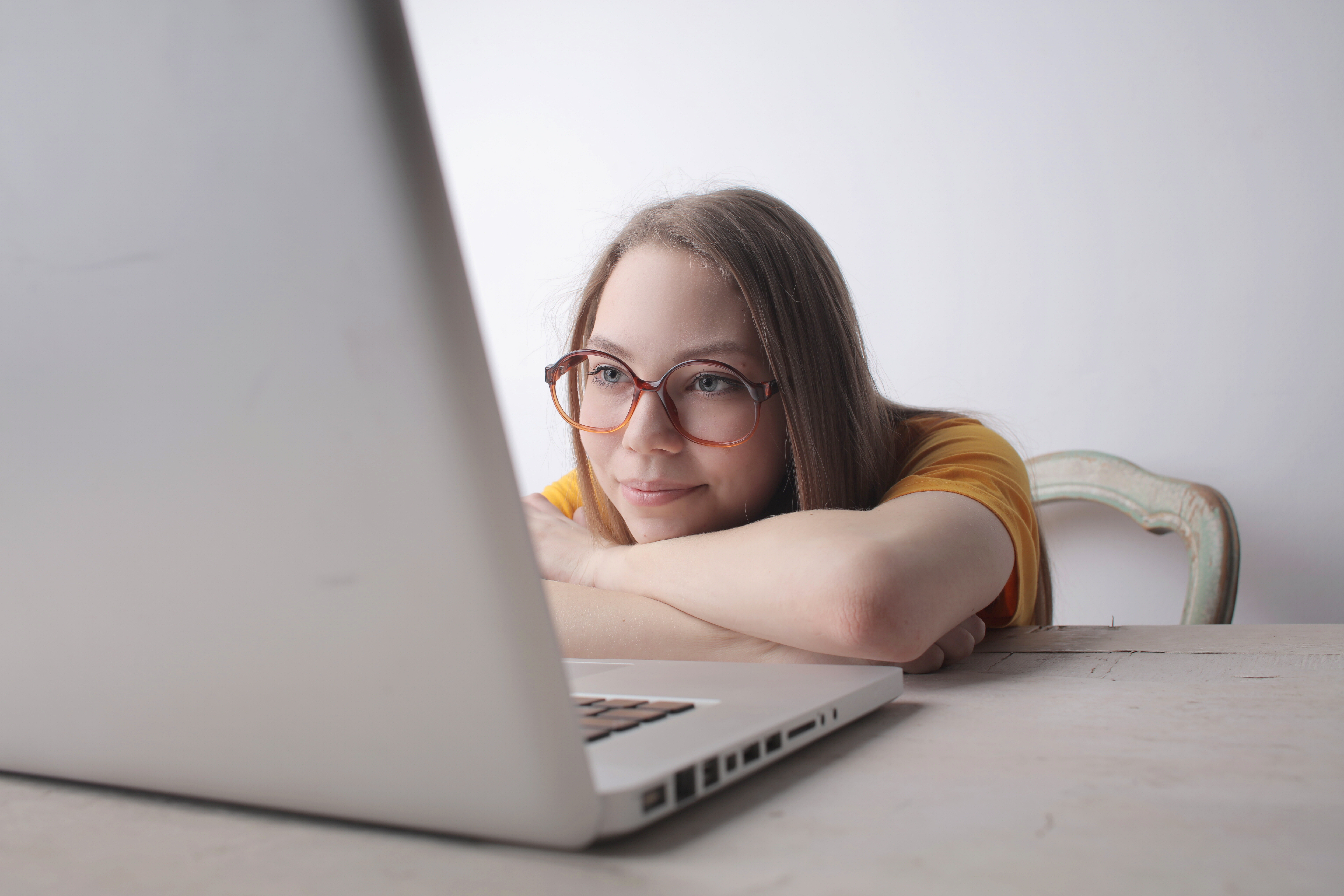 There is much discussion about the origin of the word. “mosque.” One of the most popular explanations is that during the reign of King Ferdinand and his wife Queen Elizabeth – when they were spreading Christianity against Muslims – one of them allegedly declared that they were going to crush Muslims in the mosque where they congregated, like mosquitoes

Make no mistake about it, many Muslims are offended by the term. So what does this word mean “mosque” to mean? Mosque is used to describe the place of worship of Muslims.

As the church is for Christians

As the temple is for the Jews

As the “mosque” is for Muslims

What is the problem? Good, “mosque” it is supposed to be a translation of the arabic word mosque (pronounced as you see it).

The problem is that there is not a single word in the English language that defines masjid. “Mosque” It is derived from the French language. Generally, you are not going to define an English word with a French word.

The best English translation for masjid, and Allah knows best, is 4 words and they are “the place of worship”.

So the next time you talk to a Muslim and this topic comes up, use the term “masjid” (this will show that you know a bit more about islamic terms than the average person) or “your place of worship”

You will avoid a headache.