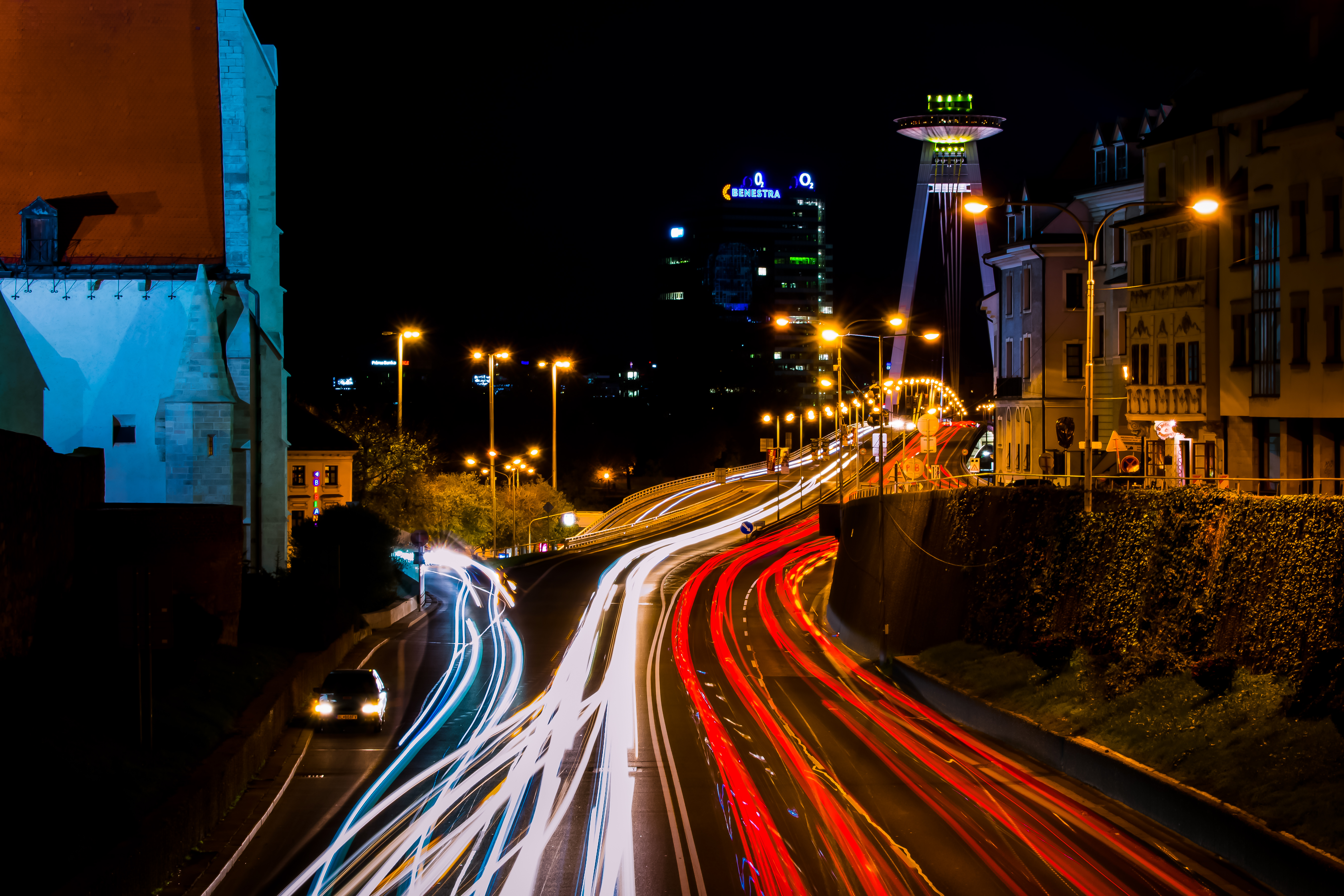 No greater sin can be conceived than sexual association with one’s own close relatives. A sexual activity between close relatives related by blood, adaptation and marriage is considered a legal, social and religious taboo. Unless a man is completely shameless and completely deprived of all feelings of conscience, he cannot be guilty of such a heinous crime. Adultery or incest in any of its forms is the consequence of abnormal mental dirt.

· The Moon or Venus joins a quadrant, in conjunction or aspect by a malefic, and an evil planet must occupy the 4th house. The person will be guilty of committing adultery with his own mother or mother as figures like stepmother, preceptor’s wife, ruler’s wife, brother’s wife, wife’s mother.

If the lord of the 7th and Venus are conjunct in the 4th house and are aspected or associated with malefic, the person will be guilty of adultery with his own sisters.

Venus, Saturn and Mars join the Moon in the seventh house. Both husband and wife will be guilty of adultery. The Moon-Saturn association denotes mental depression, and the sexual drive denotes the Mars-Venus association, deliberate opportunity hunters cross all barriers of social and religious norms and commit incest. Indicates relationship with the wife of the younger brother, the children of the maternal uncle

· Rahu/Mercury in 6th house very afflicted denotes relationship with maternal uncle, and having a secret relationship.