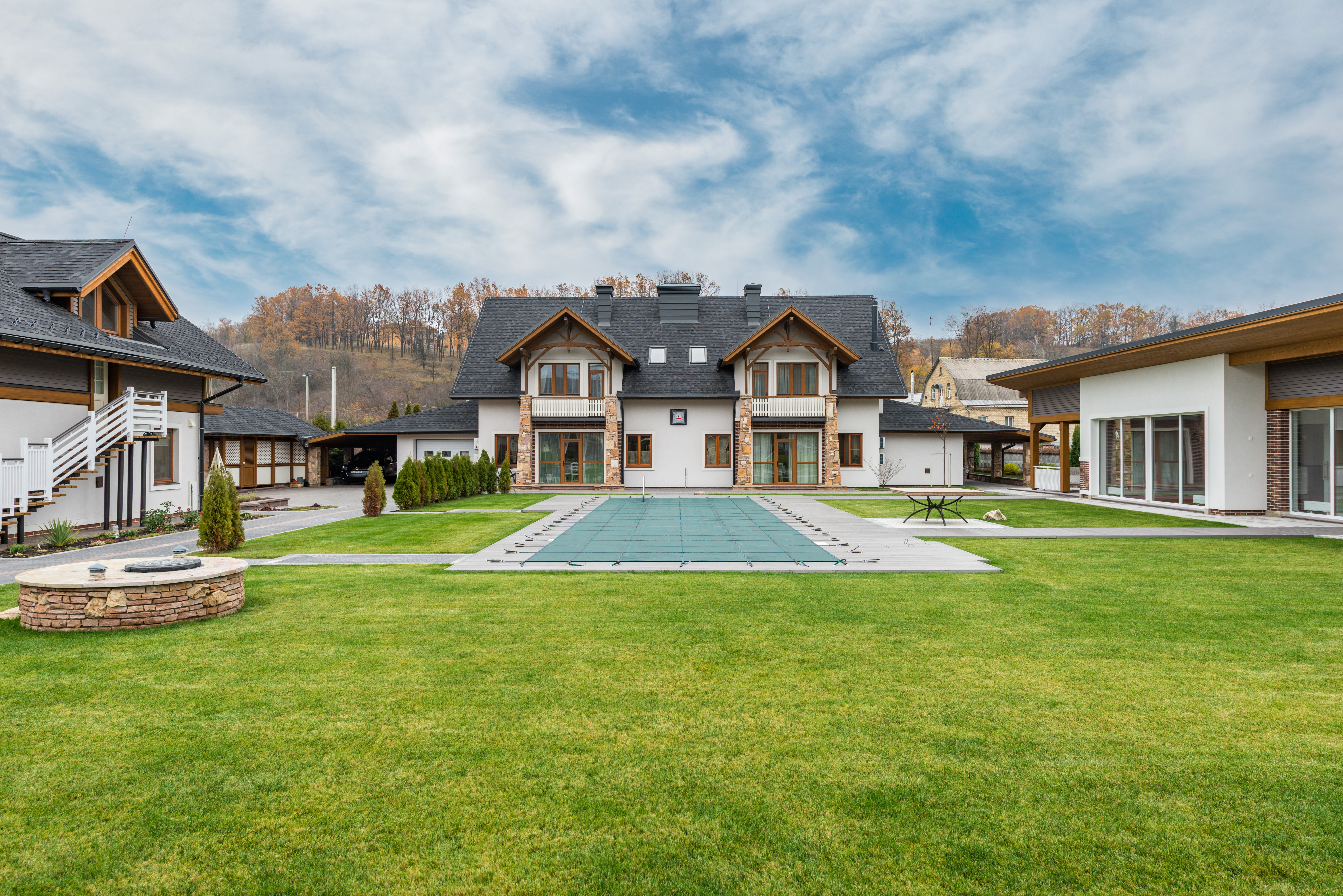 I knew my mother well

I never imagined an author. In fact, part of the reason I chose to go to engineering school was that it didn’t involve a lot of writing. My master’s degree did not require thesis! But when Mom died, my world was turned upside down and I was driven to write about her unique life.

Although I felt an emptiness knowing that I would never hear her laugh or listen to her motherly advice again, I tried to focus on the good times, and there were many. After she divorced my dad in 1959, the two of us were virtually connected at the hip. We were as close as any mother-daughter can be.

As her only daughter, I alone (with the help of my supporting husband) had to clean her house to prepare it for sale. Every month that the house was fallow, the underlying costs reduced my inheritance. Time was wasting. The task would have been as simple as backing up into a dumpster and throwing everything away (as Mom once suggested), but there was nostalgia in every trinket I touched.

Funny, or hilarious, stories accompanied each one and I couldn’t rush. Failure to record anecdotes would deprive others of meeting a woman of immense courage and independence. Frankly, she couldn’t see allowing the stories to die along with her. And who better to write them but me, the person who knew my mother best.

I was finishing my own career and could keep up when it came to my “day job”. I was still dealing with a healthy, active father in his 90s and commuting 100 miles between his house and mine to spend quality time with him every two weeks. In the meantime, I investigated what writing a book entailed. 60,000 words? Oh darling. I wasn’t sure I could write more than 5000 or 10,000. I had never tried. But Confucius’ words echoed in my head: “The 1000-mile journey begins with the first step.”

I knew my mother’s timeline

Telling your story chronologically would be easier for a newbie like me. One technique I found helpful was creating a spreadsheet that would serve as a timeline. I systematically sorted his papers (legal documents, leases, bank statements, canceled checks, airline tickets) and meticulously jotted them down on the timeline. I was able to use that not only as an outline for my storytelling, but also as a check point to make sure I didn’t miss something important.

I even went back to the years before she was born in an effort to explain how her roots allowed a little girl from Philadelphia to become the dean of the dog grooming world, a restaurateur, mini-real estate mogul and best friend. of a clique of young gay men.

I also knew my mother’s music

Much of my mother’s life revolved around music and I wanted to make sure I incorporated that into my tribute to her. Each chapter is the name of a well-known and popular song during her life, one that I heard her sing or that was relevant to the material in that chapter.

In rebuilding her life, I realized that her many friends were able to fill in some missing details, as they also knew my mother well. I asked permission to use part of what I learned; Other stuff was too spicy to include!

Well, I thought you knew my mother well.