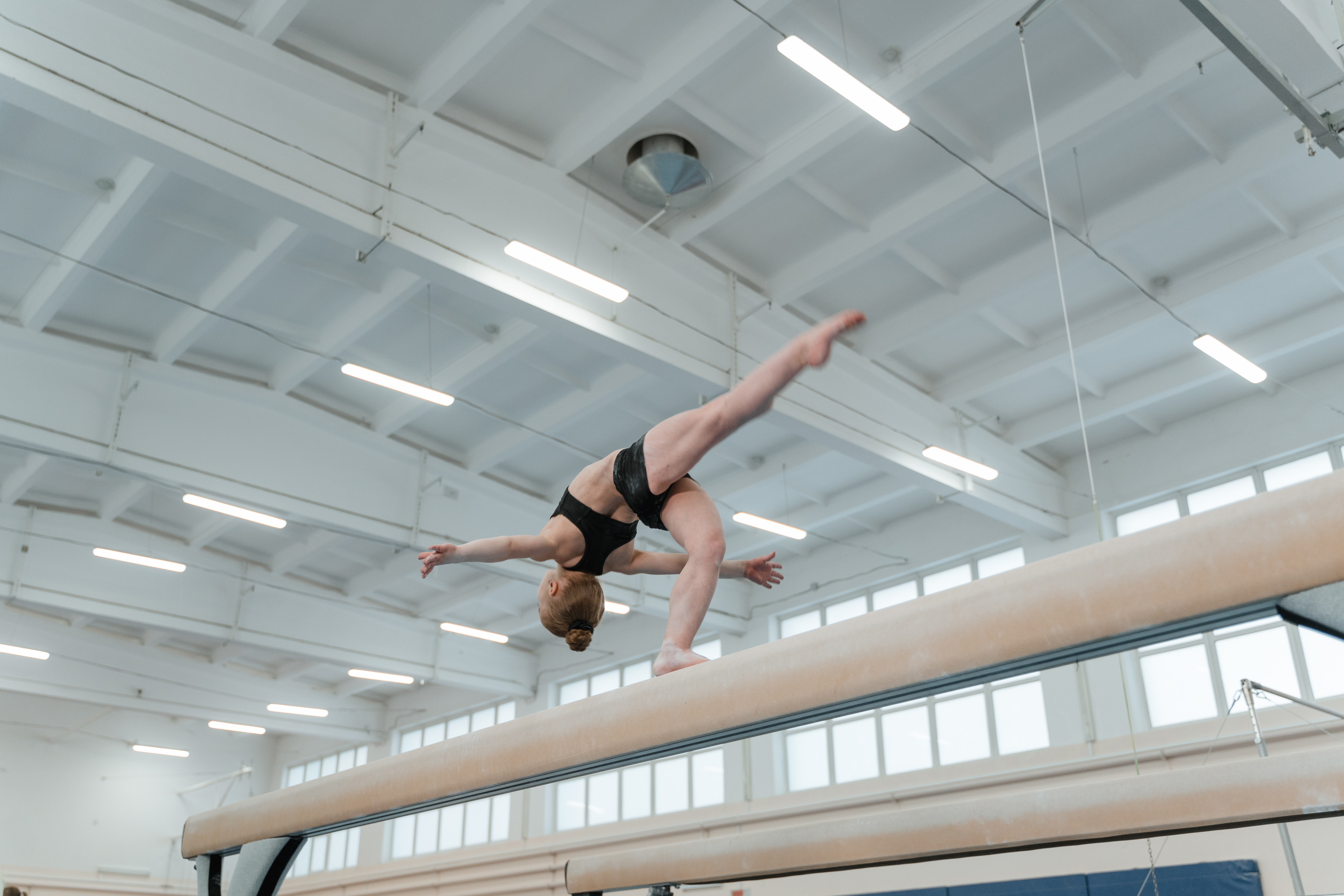 The Irish athletes commissioned a hypnosis practitioner to work with team members to help them prepare for the 2012 Olympics. The key focus is placed on the small mental factors that can improve performance under pressure.

Aspiring high jumper Deirdre Ryan is one of the Irish athletes to receive mental mentoring. Ryan said her hypnosis has helped with her subconscious thinking and also with her confidence level heading into the games.

The hypnosis practitioner facilitates an altered state of mind and then teaches them how to reprogram their subconscious to regain control and regulate their bodies through breathing and heart rate.

Kevin McBride, celebrated Irish heavyweight boxing champion, before each fight uses a personal hypnosis practitioner to hypnotize him into the right frame of mind.

Steve Hooker won the 2008 Olympic gold medal in the pole vault after his hypnotist helped him visualize his success.

The number one problem most athletes face: how to manage nerves; how to overcome mental anguish, be confident and perform at your best.

Hypnosis has gained wider acceptance among Olympic athletes and the general public with the goal of helping people transform everyday stresses, fears, phobias, and personal problems while claiming that these problems will transform completely.

The good news is; whether you are a celebrity or an athlete or not, your problems can be solved with hypnosis! For example:

What is stopping you from creating your success, your dreams and achieving your goals? Hypnosis can remove negative energy, fears, blocks, anxiety, phobias, and improve self-confidence, self-esteem, and ability.