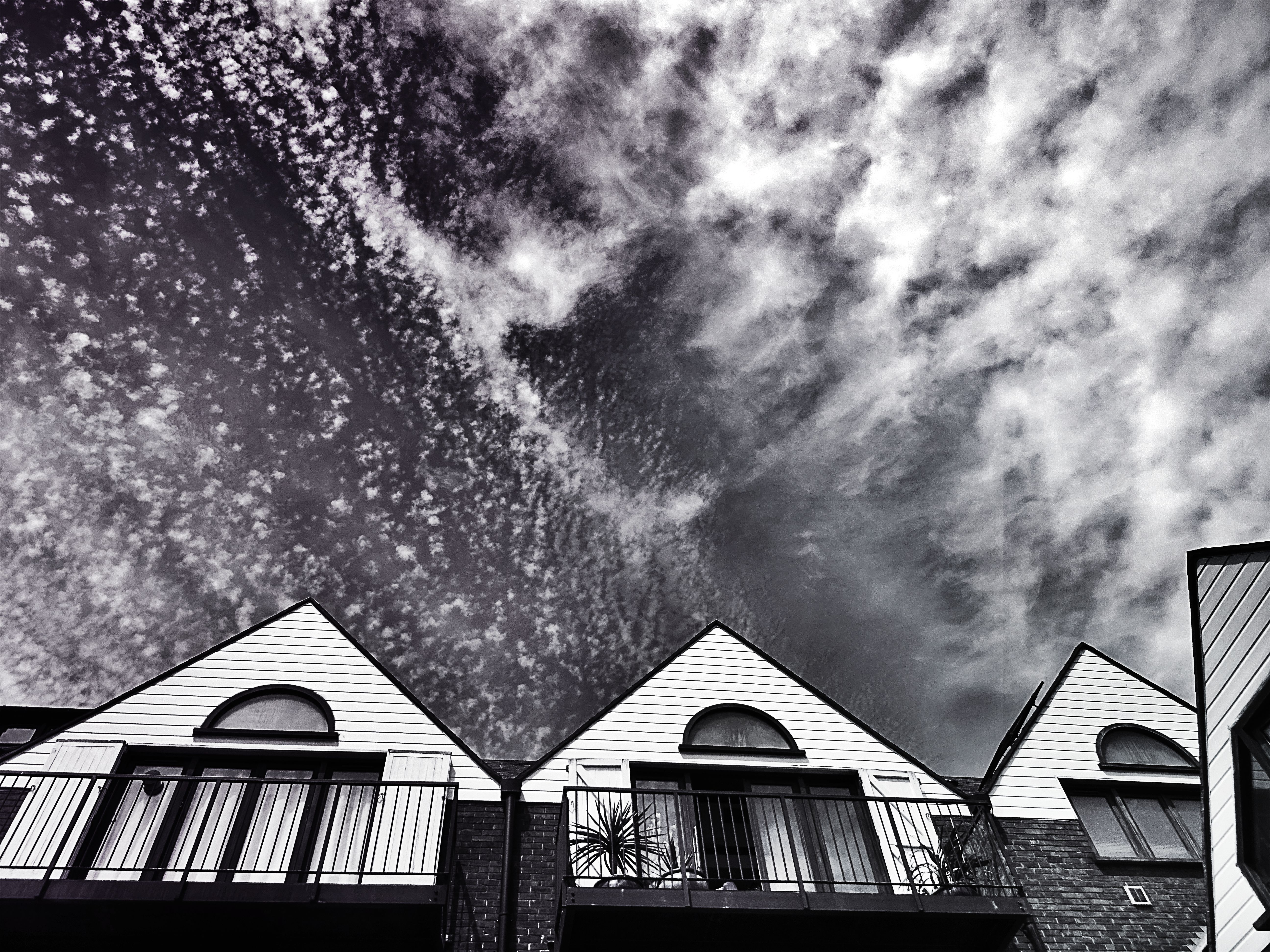 Here in Florida, and I suppose this would be true for other places in the south, where it never gets cold enough, enough to freeze water pipes, a very unusual practice takes place. At least it’s unusual for me, because I grew up in Michigan, where all pipes that hold any kind of water must be buried below the frost line, and that’s 4’6″ from where I’m from, deeper if you go further north.

The unusual practice I speak of is having the feed of lawn sprinkler systems exposed above ground. Let me explain, the feed for this is usually a 1″ PVC pipe that rises about 2′ above the ground with a 90 degree elbow, then a short piece of PVC with a threaded coupling, this threaded coupling goes into a ball 1″ brass. valve, then there’s a 1″ cast iron back to back check valve with strainers, then back to a 1″ brass ball valve another short piece of PVC a 90 degree elbow and finally back to the ground where you usually it will go to the garage to a water management timer and from there it feeds the sprinkler system.

Now think about this for a moment. We have these two 1″ PVC pipes that stick out of the ground and hold about 30lbs of cast iron and brass components. I don’t know who the genius is that thought of this, but it seems to be the standard for these systems here. . first house I lived in when I moved here was right in the middle of the backyard. Pretty easy to spot when mowing the lawn, but also looked pretty ugly. The next house I moved into, was was tucked away in the corner back of the yard, out of the way behind the shed.

It rains a lot down here in the spring and the vegetation grows very fast, my lawnmower was broken and it had been a week or so since I had mowed the garden. So I’m outside mowing the lawn with my ride-on lawn mower, which I just bought a couple months ago, because it’s too hot and humid to try to push anything down here, and I was doing my first pass through the backyard. . when I passed behind the shed I knew the sprinkler pipe was in this area but I couldn’t see it because the vegetation had grown and hid it from my view. I thought I had given too much room and passed by. I don’t think I moved ten feet when I could feel the water landing on my back. I immediately knew what I had done. I raised the tractor another twenty feet so it wouldn’t get wet and turned it off.

When I turned around I could hardly believe my eyes, the water was shooting 15 to 20 feet into the air. My first thought was to close one of the ball valves, which was a great idea except for the fact that the pipe was broken before the valves and they were lying on the ground. At first the water felt a little cold, but after a couple of minutes I was getting used to it. I was really surprised by the pressure of the water coming out of that pipe. Being a pipe fitter, I went through my stuff to see if I had anything to plug this geyser with, but I work with steel pipe and couldn’t find anything. so I ran to the hardware store and bought a 1′ PVC cap and some PVC primer and glue.

So the first thing I wanted to do was square off the end of the pipe that had broken off. I got out my 1/2″ x 1-1/2″ pipe cutter and cut it about a foot above the ground. I then filed down the end of the pipe so the cap would slide on nice and easy. Now keep in mind that the whole time I’m doing this, I’m getting a constant stream of water thrown over my head, because it shoots straight up into the air and falls directly on me. Not only that, there is now about 4 inches of water sitting on the ground.

Alright my pipe is cut and cleaned so I put the primer on the pipe and then the cap and then the glue on both. Then I force the cap down onto the pipe and hold it with my hand at my crotch and put my full weight on it. The water stops spurting out and I hold this position for about a minute, until my hand can’t take it anymore. I slowly begin to take the weight off the hat and then walk away, thinking wow, I’m glad that’s over. I took about two steps back and poof, the lid jumps off and flies about 30 feet into the air and water is gushing out everywhere again. Just then my wife walks out and says “maybe we should call a plumber”. Haha very funny.

After finding the cap, I saw that it had only gone into the pipe about a quarter of an inch. Maybe the water was messing with the glue. so I cleaned everything up again and had him hold the other pipe, the one that had been broken by the 90, to shoot the water away from me and the pipe so the glue wouldn’t get wet. At least I’m not the only one getting wet right now. I pressed and glued the tube and the cap. Once again, I tried to force the cap back onto the pipe, but the pressure was too strong and I couldn’t get it to stay on. I heard that little voice again “maybe you should call a plumber”. I don’t pay someone $90 an hour to fix this when I know I can do it myself. At that moment, it dawned on me, and I thought to myself, idiot, you sure wouldn’t fix this, like this at work.

So I go back to the hardware store, make my purchase, and hurry home. Right now there’s probably 6 inches of water on the ground and my wife says do you need my help? I don’t have it. I clean the pipe one last time and apply the primer and glue to the pipe and the PVC ball valve that I just bought at the hardware store. With the valve in the open position, I slide it into the pipe and do a quarter turn and hold it in place for about a minute. When I’m sure the glue has set, I just close the valve and my nightmare is over. I bought a ten foot PVC pipe, three 90’s, a straight slip coupling and a couple of threaded couplings. It only took about half an hour to completely rebuild everything, and needless to say, I don’t let the weeds grow that tall there anymore.

I hope this story has helped you. I know I could have told you from the beginning what to do, but I think you’ll remember it better that way.