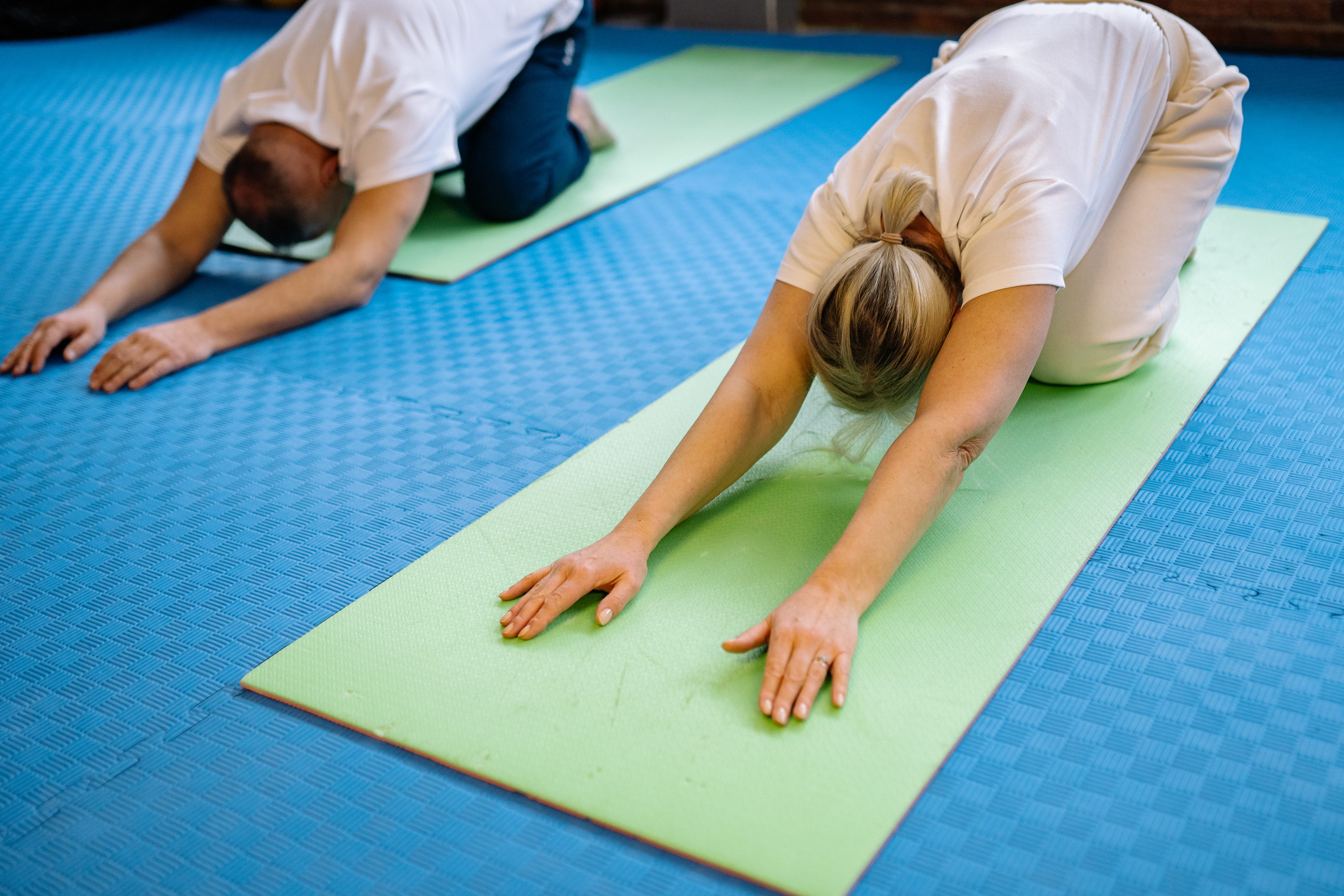 Undefeated at home, the Los Angeles Dodgers have improved to an impressive 17-8, a great start to the 2009 MLB campaign.

The last two wins have been especially sweet. The Blue Crew prevailed by just one run in each, getting the wins in the late or extra innings.

Not to take anything away from the players, I see this good start as a tribute to the progress of captain Joe Torre.

Since he came on board, I’ve always speculated that his management was worth at least five additional wins over the course of a 162-game season. That’s just over a 3% lead from April to October, but it’s enough to be a major headache for the opposition.

Resting his star players, even during winning streaks, experimenting with the batting order, moving Juan Pierre to ninth place, showing patience with his pitching staff’s early-season mistakes, Torre is demonstrating the impact that the experience and good judgment they may have.

Right now, with just 25 games in the record books from 2009, I’m guessing Torre has made an essential difference in at least 2. These are games the Dodgers of yore would have botched, under the previous management.

This puts him on pace to take the win column up to eight games in 2009.

There are five for the regular season and one piece for the division championships, the league championships and the World Series.

Examine the numbers in October.

I think you will end up smiling.