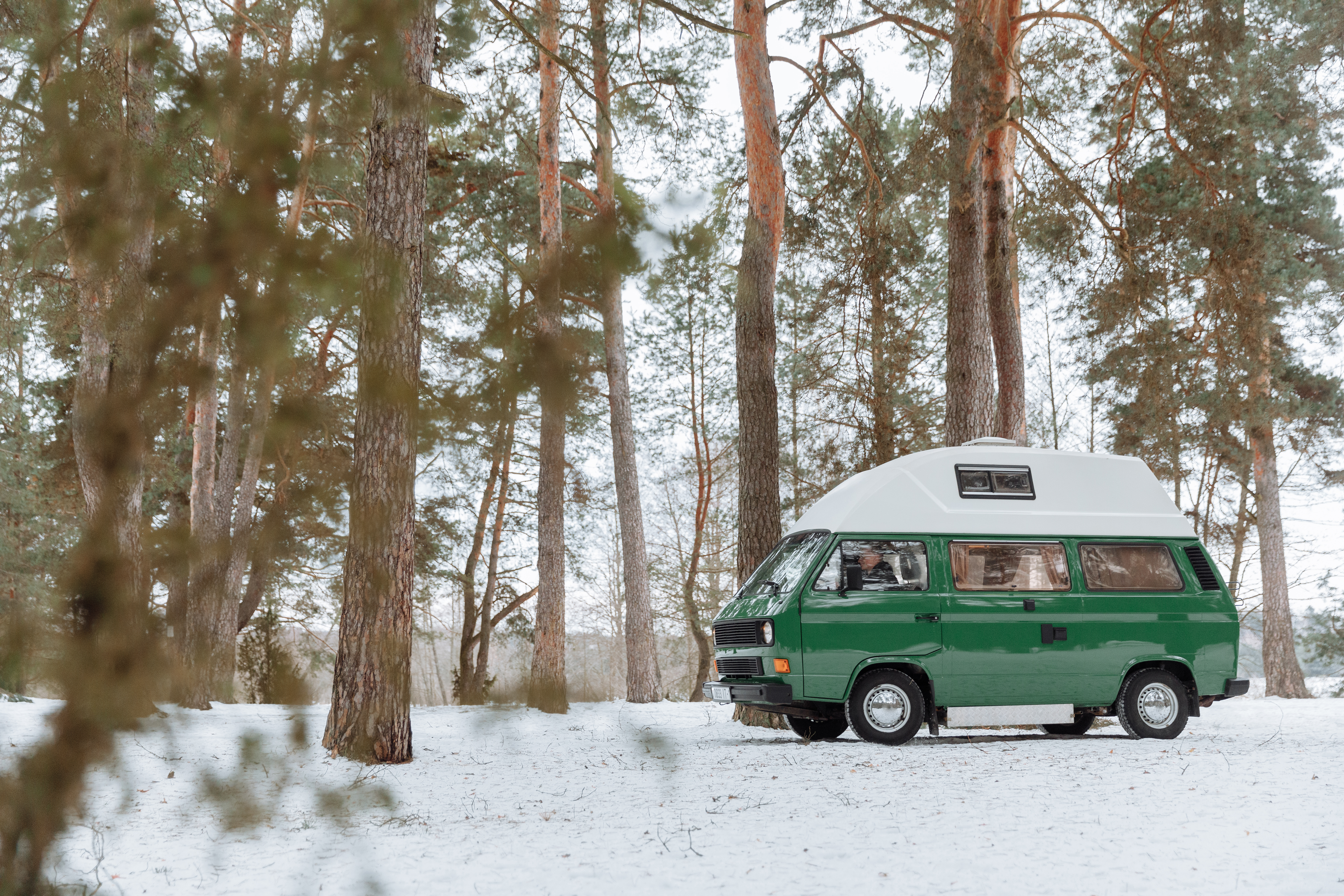 The term that actually applies is HEV, which stands for Hybrid Electric Vehicle. These are the most fuel efficient vehicles available to most of us.

While the actual setup may vary due to the manufacturer’s design intentions, they generally combine a small gasoline engine (by regular vehicle standards) with an electric motor.

While the gasoline engine does most of the locomotion at highway speeds, when less fuel is required, it is also available to provide the extra power that the electric motor cannot provide or sustain for long.

The battery-electric / motor combination can get the car moving in some cases, keep systems without the gasoline engine having to idle at stops such as lights and transmission, and can help the gasoline engine while driving the hybrid vehicle down the road. Not only is fuel saved while the electric motor keeps vehicle systems in what would normally be idle situations, but this means less pollution is emitted into the air, generally within the limits of our most polluted areas … our cities .

During the break-in of the vehicle, particularly in inertia situations, the battery that provides power to the electric motor is recharged. When braking at slower speeds (in town, stop and go), regenerative braking is generally used to stop the car rather than the brakes themselves. In regenerative braking, the electric motor actually changes polarity, becoming an electric generator that recharges the battery. This change from engine to generator creates reverse torque that is used to slow down and stop the vehicle. At highway speeds, normal braking occurs.

Sometimes the charge inside the battery can drop below the necessary level, and at such times the small gasoline engine automatically starts to recharge the battery.