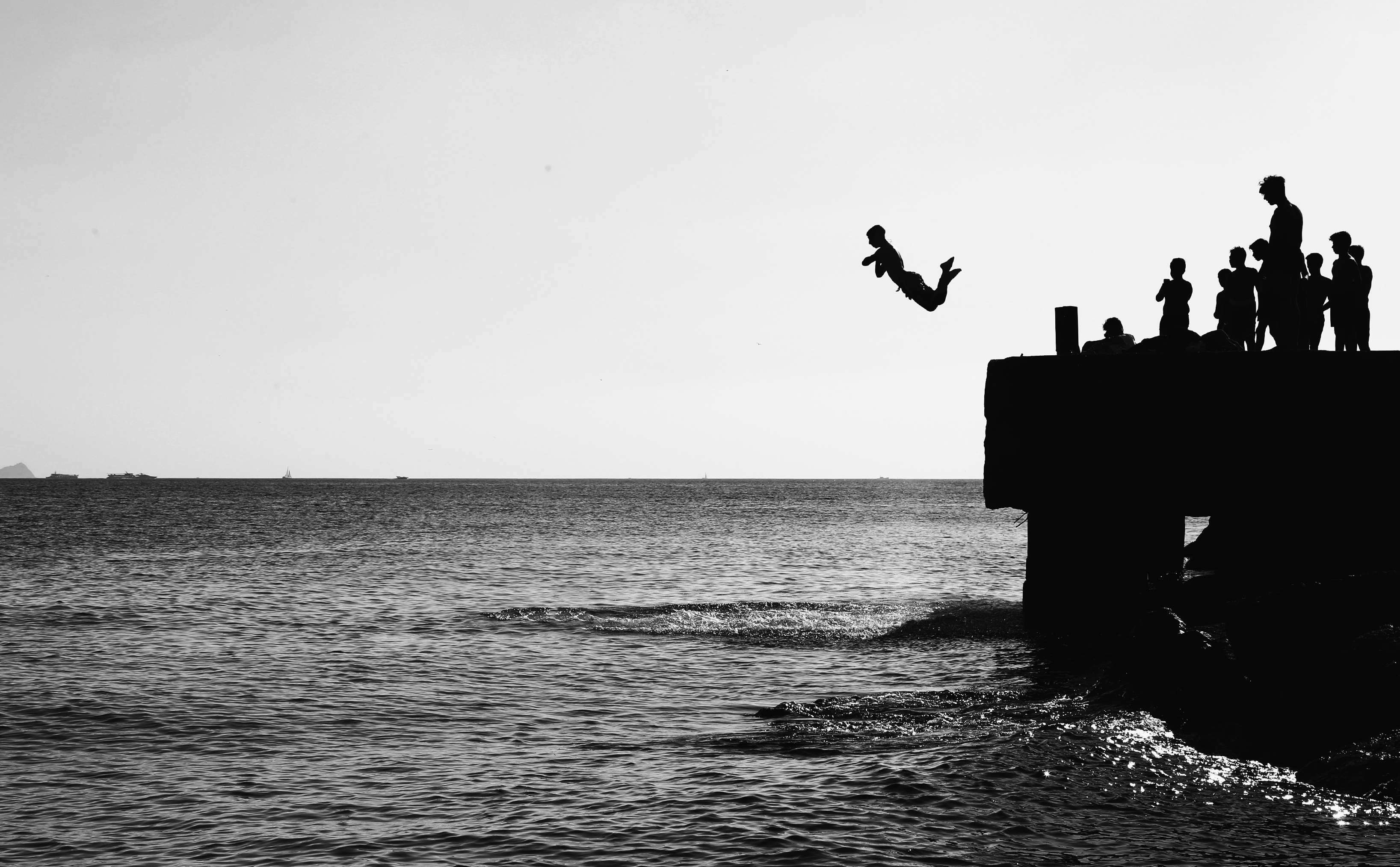 Here’s a lighthearted and trivia story about the ball valve. Read it and you will never take your natural gas or electricity for granted again, okay, so maybe you will …

The humble ball valve has a checkered history and somewhat murky origins. It may not be a cape and a dagger, but it’s not without its mystery … Take a look around you to see where the ball valve is essential. For example, the ball valve is crucial for oil, water, electric power, chemical, paper, pharmaceutical, food, steel and other fields. If it seems like we couldn’t go long without the ball valve, it’s probably true! Given the importance of the ball valve today, it is a mystery why it took so long to invent.

The history of Ball Valve doesn’t go back to Ancient Greece or the American Revolution, does it? The modern ball valley was invented in 1967 or around 1957 according to different sources. Who cares when the ball valve was invented? Besides the patent owner, probably not many people. Still, the ball valve was a major advance over the plug valves used in the 20th century. The first ball valves were commercially available around 1967. For the ancient parallels, the ruins of Pompeii erected a quarter turn valve with a conical bronze plug that resembles the current ball valve. How about that for the mystery of a ball valve?

Ball Valve researchers note that a ball valve patented in 1871 led to the invention of today’s ball valve. This ball valve was a brass valve, a brass ball, and brass seats. Apparently this ball valve did not break onto the market and was not mentioned in valve catalogs from the late 19th century. While the current ball valve is a fairly recent invention, the idea for this ball valve has been around for about 125 years. The first patent for a resilient seated ball valve was issued in April 1945. Legend has it that the company’s marketing department could not imagine a use for the valve and it was not manufactured. Oh well, this is how the ball valve bounces … Given the huge reliance on the ball valve today, it is a mystery why it took people so long to invent and use the ball valve.