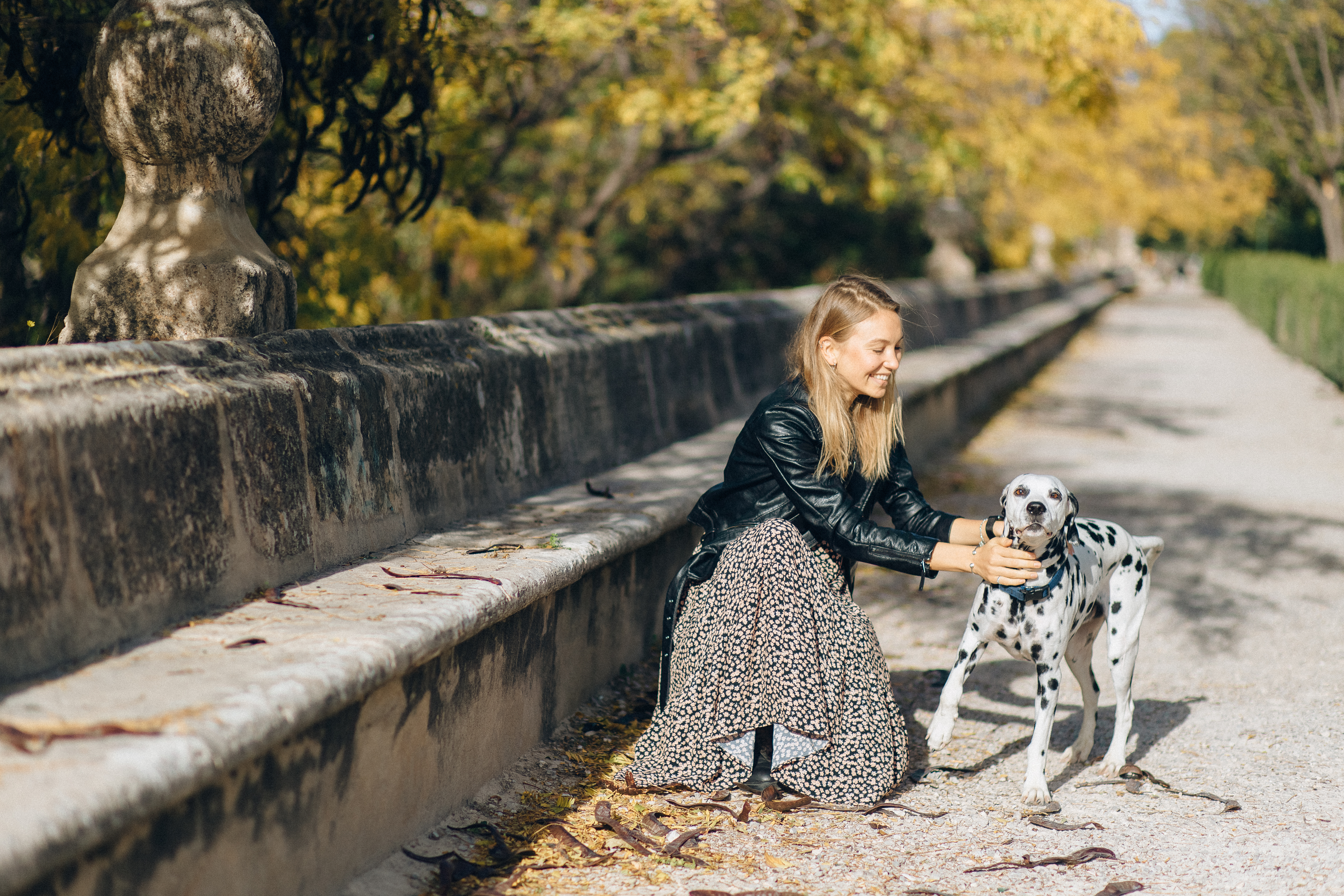 Oregano is a member of the mint family. The whole herb extract has more than 30 active compounds; the most active compounds being carvacrol and thymol. I consider oregano oil to be the king of essential oils due to its many beneficial healing properties.

Oregano oil is a powerful and effective antibacterial, antifungal, antiviral, antiparasitic, and even antioxidant.

You can help heal your body in many ways.

Oregano oil can help kill Candida, which is a yeast overgrowth in the gut, and can also cure toenail fungus.

It is effective in killing giardia amoeba in the gut, which is a microscopic parasite, and even kills lice when applied topically.

Oregano oil can kill bacteria that cause food poisoning, such as e-coli, salmonella, and listeria.

It helps heal contact dermatitis such as rashes like poison ivy and helps relieve insect bites. You can even use it as a mosquito repellant. Just mix a few drops with a carrier oil like coconut oil and rub it in. You may smell like oregano, but it’s better than smelling like DEET, if you ask me!

Mouth:
Oil pulling with a few drops of oregano oil mixed with coconut oil helps relieve gingivitis, dental infections, and bad breath caused by bacteria in the mouth. Swish the oils around in your mouth for about 5 minutes, then spit them out and rinse them out. Never swallow the oil as it will be full of bacteria that it absorbed from your mouth.

Oregano oil is an antioxidant. It has been shown to increase levels of glutathione (3), which is the body’s master antioxidant that helps boost your immune system, flush out toxins, scavenge free radicals, and increase energy levels.

Research has shown that oregano oil is even effective in inhibiting the growth of cancer cells.(2)

What Kind of Oregano Oil Should You Get?

There are several types on the market, there are Spanish or Mexican oregano oils or cultivated oils, you don’t want those oils, they don’t have medicinal properties. There are standardized oils, and usually those don’t work either because they tend to have synthetic carvacrol added. You want to buy a brand that is Mediterranean wild, handpicked and steam distilled.

How is oregano oil used?

There are several ways to take oil of oregano. You can rub a few drops with a carrier oil (i.e. coconut oil or olive oil) on the bottoms of your feet or on your chest if you have a respiratory illness. You can put a few drops under your tongue, which helps it get into your bloodstream faster, but it will burn you! You can take oregano oil capsules and you can add 5-6 drops to some water and drink it. You can also mix a few drops with a carrier oil and apply topically to the various skin oils mentioned.

Since the good oil of oregano is a food, it is safe to take daily to maintain health. If you’re taking large doses, you should also consider taking a good probiotic, as it can also kill off some good bacteria in your gut.