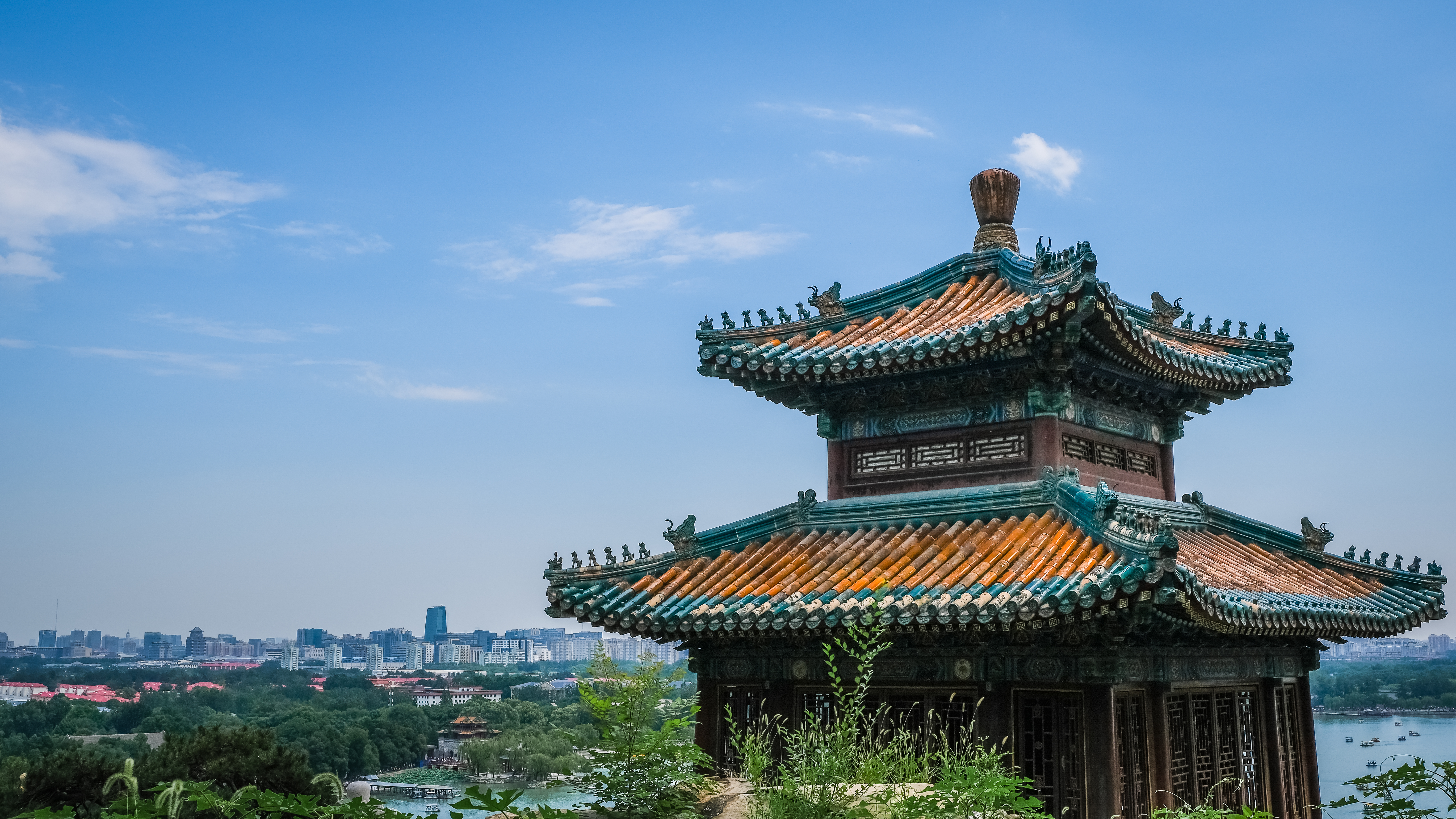 Joe Rosen was a legitimate businessman who never broke the law in his life. But when he was assassinated in 1936, on the orders of Louis “Lepke” Buchalter, it was the first link in the chain that sent Lepke straight to the electric chair.

Joe Rubin, from Brownsville in Brooklyn, had finally hit the jackpot. Through sweat and hard work, he had started a small trucking business, serving non-union tailoring contact customers in the Wilkes-Barre, Pennsylvania area. These were solid accounts and they bought Rosen a partnership in the New York & New Jersey Truck Company. But Louie “Lepke” Buchalter, from the same neighborhood as Rosen in Brooklyn’s Brownsville, had other ideas. Lepke was a founding member of Brooklyn’s infamous “Murder Incorporated,” but his friend and sometimes associate Max Rubin controlled the Amalgamated Clothing Worker’s Union. In 1932, Rubin and Lepke approached Rosen and demanded that he stop making deliveries to non-union tailor shops in Pennsylvania.

“But if I lose the Pennsylvania business, I lose everything,” Rosen told them. “I’ve been in the clothing business all my life and now they’re kicking me out.”

Which is exactly what Rubin and Lepke did. But as a consolation prize, Rosen was given a job as a truck driver at Garfield Express, a trucking business in which Lepke had a 50% stake, with his partner Louis Cooper. Eight months later, Cooper fired Rosen, and Rosen was out of a job for 18 months. He used borrowed funds to open a small candy store in Brownsville, but Rosen was a loud and unhappy camper. Special prosecutor Thomas E. Dewey was a fierce investigator who focused on labor rackets and began making noise about Lepke’s involvement with the Amalgamated Clothing Worker’s Union.

“This is bad,” Rubin told Lepke. “Joe (Rosen) complains that he has a family and nothing to eat. We have a desperate man on our hands.”

Lepke, in a display of sheer generosity, told Rubin to give Rosen a few dollars, but in return, before Dewey understood what he was saying, Rosen had to leave town immediately. Rubin met Rosen in his candy store and said, “Here’s two hundred dollars. Lepke wants you to go away and calm down. You better do what he says.”

Rosen did as he was told and went into hiding with his son, who lived and worked as a coal miner in Reading, Pennsylvania. Less than a week later, Rosen’s wife contacted him and said his mother was sick. Rosen was also sick; he sick from Reading, Pennsylvania. So he got on a bus and went back to New York City. He went back to work at his candy store the next day. This did not please Lepke too much. Lepke used to isolate himself from any direct connection to the dozens of murders he ordered. Instead, he had a small group of lieutenants, including Rubin, to whom he gave orders, and these orders were passed on to the would-be assassins. Albie Tannenbaum was one of his killers, but not one of his confidants. Unfortunately, Tannenbaum was in the next room when Lepke flew at Rosen.

“I’ve seen enough of this shit,” Lepke yelled at Rubin. “That (expletive) Rosen, he’s running around screaming to see Dewey. He and nobody else goes anywhere and talks. I’ll take care of him.”

On September 13, 1936, a gang of Lepke assassins, led by Harry “Pittsburgh Phil” Strauss, sat in ambush when Rosen opened his candy store at 7:30 am. In an extreme example of exaggeration, the shooters stormed the store and discharged seventeen bullets into Rosen’s body; the last four pumped by Strauss after Rosen was already dead.

Over the next four years, Murder Incorporated committed hundreds of murders, but none of them can be traced back to Lepke. Dewey was on Lepke’s trail for a whole host of other crimes, so Lepke put him somewhere in New York City, which is the easiest place to hide, with eight million people hanging around, dealing with their own affairs.

In 1940, at the urging of his associates Lucky Luciano and Meyer Lansky, Lepke fell in line with FBI chief J. Edgar Hoover, thinking the solution was fixed and he just had to spend a few years in jail for his crimes. . But he was betrayed by Luciano and Lansky, and also by Albie Tannenbaum and Max Rubin, who had also been duped and were looking to make a deal. Both rats agreed on the witness stand that Lepke had ordered Rosen’s murder. After Tannenbaum quoted Lepke verbatim about Rosen’s care, thus confirming Rubin’s account, Lepke’s goose was cooked. On November 30, 1941, it took the jury just over four hours to return a guilty verdict on Lepke for murder.

After several appeals were rejected, on March 4, 1944, Lepke was fried in the electric chair at Sing Sing Prison, and it was the murder of Joe Rosen, a poor nobody, who just wanted to live a decent life and worker. in peace, you put it there.

To this day, Louis “Lepke” Buchalter is the only mob boss executed by the government.