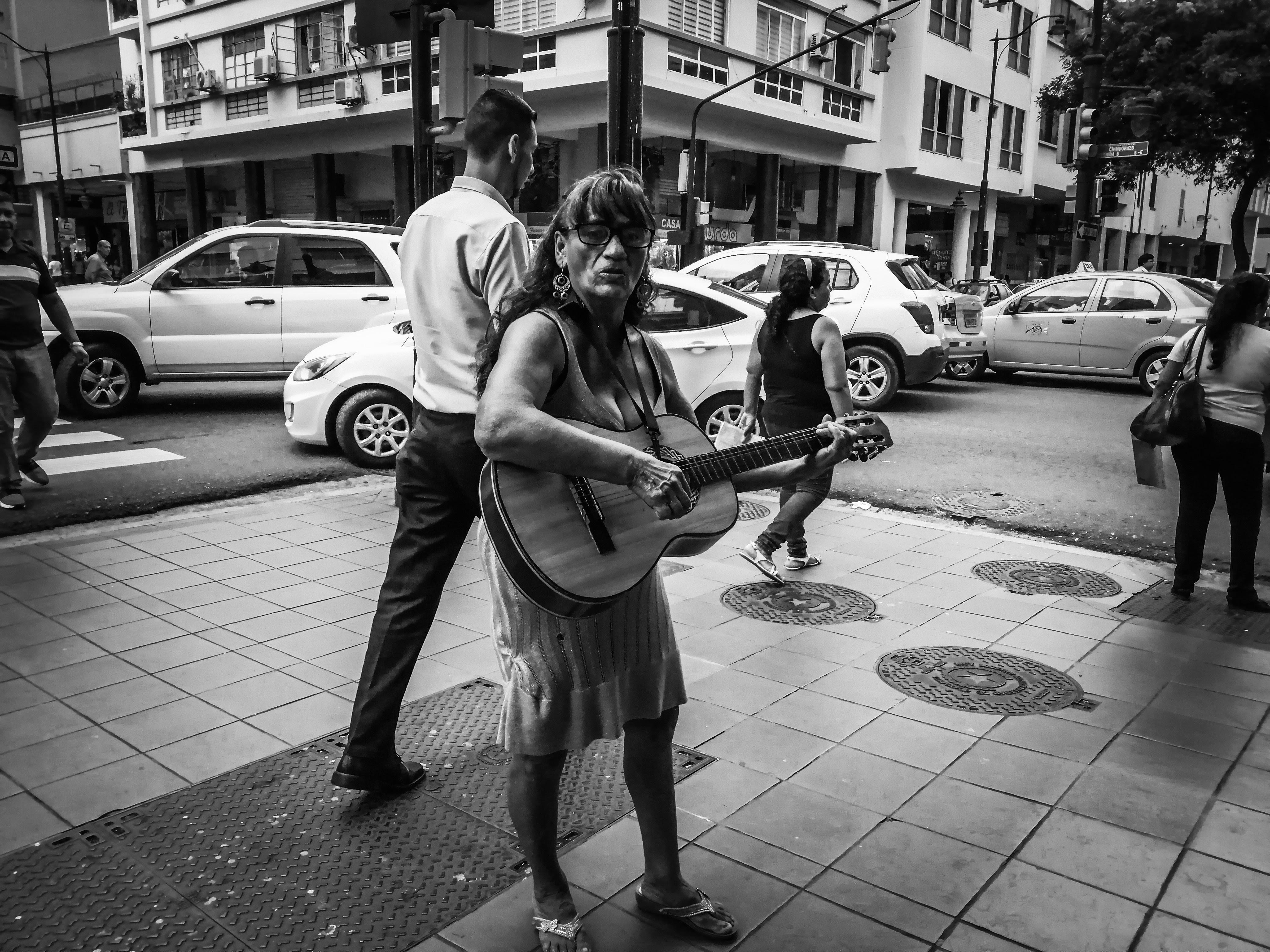 Concussions are a form of traumatic head injury accompanied by a temporary decline in brain function. This type of damage is often referred to as mild traumatic brain injury (mTBI) or mild head injury (MHI) and is one of the most common types of external damage to the head and neck region.

In 2013, about 2.8 million emergency department visits related to traumatic brain injuries were made in the United States. Modern studies reveal that the most common mechanisms of TBI are:

Broadly speaking, all concussions can be divided into two main groups: sports-related and non-sports-related. Although the treatment in both cases is more or less universal, patients who have suffered a sports-related concussion often worry about how quickly they will be able to return to their training sessions, games and tournaments. An important part of the functional treatment of TBI is to explain the importance of full recovery before returning to physical activities: this is crucial not only for the patient’s health but also for their optimal physical performance.

What Happens During a Concussion?

Regardless of the specific mechanism of damage, a concussion occurs when there is a sudden and extreme change in speed. For example, when a goalkeeper is hit by a ball on the head, he receives enormous local acceleration, and the skull, being a solid structure, is the first to respond accordingly by moving in the direction of the blow.

The brain, on the other hand, is a “floating” structure suspended in cerebrovascular fluid in the skull, so it takes more time to change its direction and speed of movement. Thus, when a sudden blow to the head is received, the brain is crushed against the skull, damaging the local soft tissues.

Similarly, when a person is driving a vehicle such as a car or bicycle, a sudden stop (for example, due to a traffic accident) would cause an abrupt decrease in speed that initially affects the skull: for the following moments, the brain would still be moving in the initial direction thus hitting the skull.

Symptoms resulting from such damage can include:

But that’s only half the problem. According to the Center for Disease Control and Prevention, people who have suffered a concussion have a significantly higher risk of dying from other medical problems such as:

That is why a comprehensive treatment of concussions is crucial for the long-term health of each and every patient, as it should alleviate not only the initial symptoms, but also prevent the development of later health problems.

The conventional approach to treating concussions

When it comes to treating concussions, most doctors focus on the principle of “preventing further brain damage.” This is mainly done by prescribing medications such as pain relievers, non-steroidal anti-inflammatory drugs (to prevent inflammation of the brain), antibiotics (to prevent infection during the recovery period), antidepressants, and rarely diuretics (to remove excess body fluid). While this approach is viable and has many benefits, it almost completely bypasses the non-brain damage of a concussion, as well as long-term delayed health problems.

Of course, it is better than nothing, but it can hardly be considered a therapy from start to finish. Although this treatment is excellent for alleviating immediate manifestations, it does not lessen the long-term impact of the injury. In other words, the patient who chooses conventional treatment for their concussion may have to seek medical attention years after the injury, often not knowing that the damage could have been prevented long ago. Fortunately, different aspects of functional treatment have been shown to be successful in treating the long-term outcomes of traumatic brain injury.

The human brain is attached to the spinal cord, so the sudden movement of the first inevitably affects the second. Even if the brainstem is abruptly shifted a fraction of a millimeter, all kinds of health problems can arise throughout the body as a result of dislocation of the spinal root and nerves.

That is why spinal manipulative therapy (SMT), as a form of chiropractic treatment, proves so effective in treating traumatic events to the cervical spine, which are often accompanied by concussions. In addition to improving the long-term result, it also decreases pain, increases range of motion, and relieves local muscle spasm.