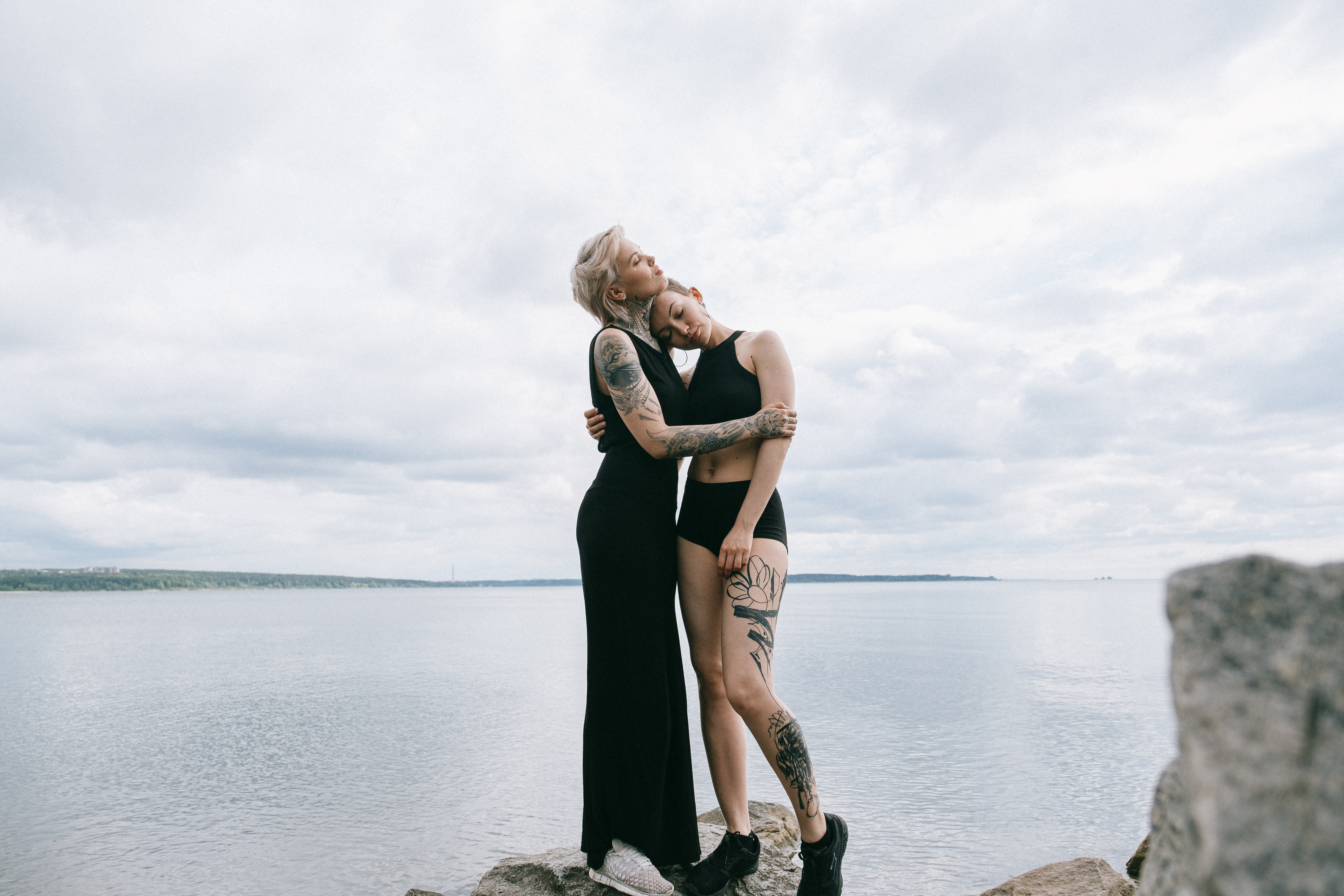 We’ve come a long way and expect much more than the old cellophane-wrapped sandwich from the 1950s and ’60s, along with stale coffee, from the basic fare of stews, beans, and cookies. Ethnic kitchens and made-to-order hot foods are now commonplace for rushing office workers, and we’re willing to pay a high price for convenience.

In the 1950s, mobile canteens served US Army troops on bases and maneuvers, but they were little more than regulation food. Americans are expecting much more, and creative providers are glad to answer the call. From the first ice cream trucks to the hot dog vendors with their Vienna Beef umbrellas, thousands are pouring out of offices, factories and stores, heading to that truck on the street where they know what they will find and don’t mind queuing. that. Who needs stale food from vending machines or fast food burgers when we can get fresh falafel packaged in pita bread, a plate of nachos, or authentic fish and chips wrapped in newspaper? What has evolved from the “roach trainer” of the past to a place that launched the careers of many executive chefs, food trucks now even cater to special events, college campuses, conferences, and weddings.

Let’s take a look at the hottest and latest deals on these meals on wheels across the country. Most of these truck operators also have restaurants in various locations, and many are chefs and culinary school graduates:

The Taco Truck: a variety of tacos and toppings, as well as burritos, Hoboken, NJ

Luke’s Lobster: Lobster, Crab, and Shrimp Rolls for around $ 17 (clearly not for those on a budget) New York City

The Cow and Curd: Fried and Battered Cheese Cottage Cheese with Sauces, Philadelphia

Cinnamon snail: vegan food for the more health conscious and meat-eaters, without a snail in sight (go figure) NYC

Oink and Moo BBQ: Award-Winning Pork and Beef Barbecue with All the Trimmings, New Jersey

If you venture into ethnic neighborhoods, such as a big city Chinatown, you will obviously find a preponderance of your native cuisines on the streets, but in general, these are the most common menu items across the country:

In the US, food trucks are a $ 1.2 billion industry. Despite obvious challenges like a lack of hot running water, strict regulations, licenses, and health laws, food trucks play an important role in our society and provide a vital service to thousands of workers around the world. Although the pulled cars may just be nostalgic, the concept lives on. Food trucks. When you can’t wait to eat.