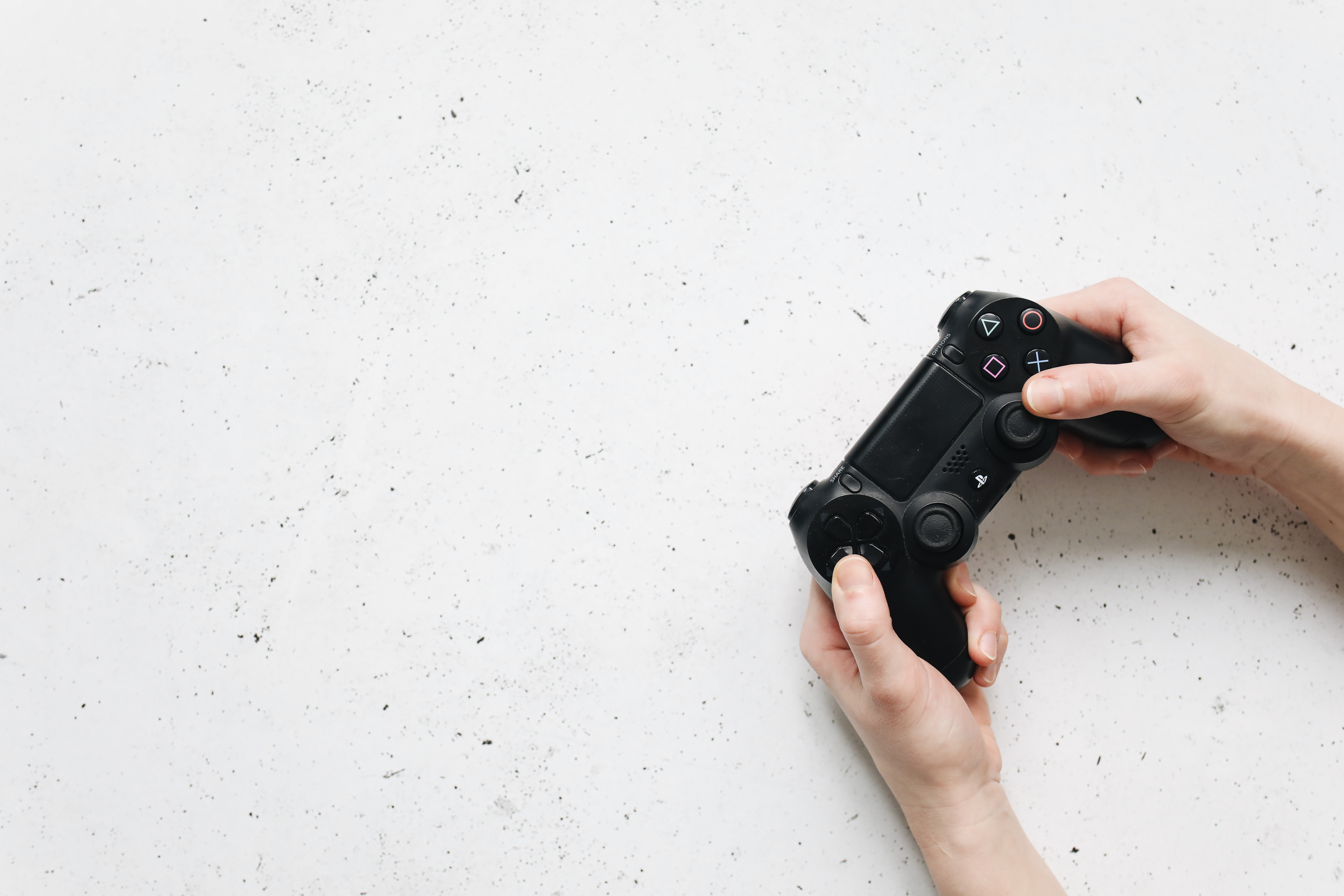 Premature orgasm in women is a condition in which a woman reaches orgasm very quickly during sexual intercourse. Sometimes it can happen during foreplay or when your partner has just started penetration. While most people see this as a blessing, some women find that reaching orgasm too quickly can be very upsetting. After reaching orgasm, some women tend to disconnect during sex. Their mood changes and they may not want any sexual penetration and attention from then on. This, of course, has a direct effect on their partners who fail to achieve mutual climaxes. The guilt of a woman who orgasms early may be the same as that felt by men when they climax too early.

Premature orgasm is apparently not just a male problem today. In fact, the problem is surprisingly found in a significant number of women. A recent study conducted by the Magalhães Lemos Hospital in Portugal revealed that many women also face the same difficulties as men. According to the survey carried out by the hospital, 40% of the 510 Portuguese women surveyed, aged between 18 and 45, admitted that they tend to reach an early orgasm during sexual intercourse. Meanwhile, 3% of those surveyed reported this sexual dysfunction as a chronic problem. The women described their loss of control over the moment of orgasm as a distressing problem. This is, ironically, contrary to a study that was previously conducted with American women. That 2010 research revealed that 54% of American women ages 18-30 have difficulty reaching orgasm.

What Causes Premature Female Orgasm? In men, a lack of serotonin, a neurotransmitter, can be safely said as one of the causes of premature orgasm. However, this may or may not be the case for women. For the most part, premature female orgasm is often caused by hypersensitivity of the female sexual organs. Other factors that trigger female sexual dysfunction can be in the form of fluctuating hormone levels, the menstrual cycle, vascular or blood flow problems, or certain hormonal medications. The fact that there are only a few studies on female premature orgasm makes it difficult to find the actual cause of this problem.

While there are no exact cures found in treating female premature ejaculation, you can try some tips below to deal with premature orgasm in women:

– Intense lovemaking tends to cause a faster orgasm. So slowing down the pace of sex a bit may help.

– If you are a woman who climaxes early after foreplay, try less foreplay. During foreplay, spend more time sexually arousing your male counterpart. This method should give your partner less time when you finally penetrate. This method is not easy for some people who see foreplay as the best part of the sexual experience.

– Some men use a desensitizing cream to treat premature ejaculation, as the cream works by reducing the sensitivity of their genital organs. A woman with a premature orgasm can try using this cream to obtain a similar result. Make sure the cream is applied carefully and as little as possible reaches your partner.