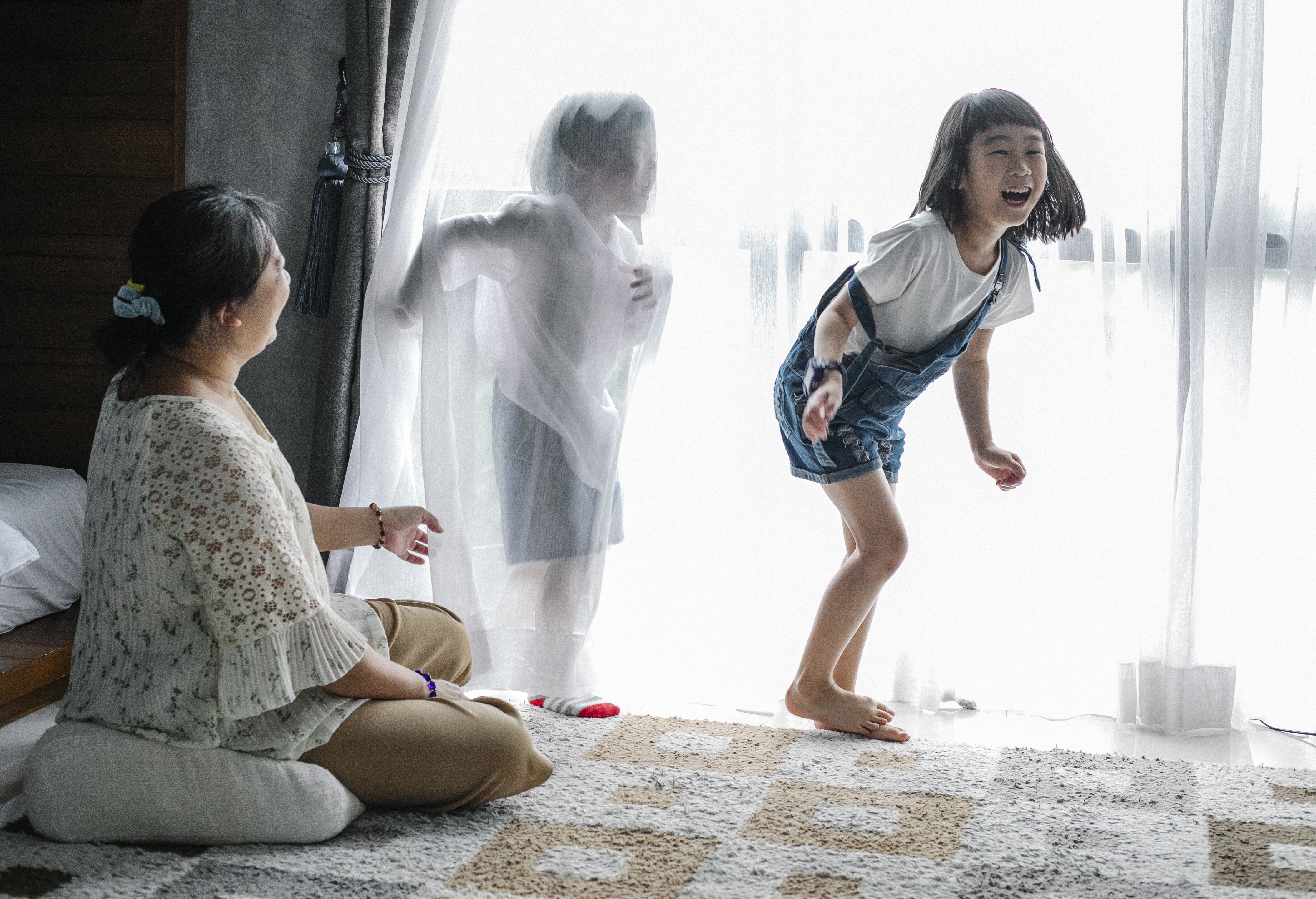 People seeking help with their social anxiety often have difficulty dealing with people who have “power,” perceived power, or authority. These may be authority figures, those with high status, or those in parental roles. However, it is not necessary to have social anxiety (fear of being negatively evaluated, embarrassed or humiliated, considered inadequate and rejected) to feel anxiety in the presence of someone in authority.

In general, we have been taught to respect all authority. As a consequence, we also have a deeply buried sense of guilt about being caught doing something the authorities say we shouldn’t be doing. Consider how you feel when you are driving and a police car shows up. For most of us, there is an immediate and automatic surge of adrenaline that not only speeds up the heart, but also takes our foot off the gas.

Like social anxiety, fear of authority figures can be the result of factors such as

– Strict, critical, or authoritarian parents who made you feel inadequate and powerless to do anything other than their direction.
– Traumatic incident involving a person in authority from whom you felt embarrassed, humiliated, rejected or punished in some way.
– Conditioned response to feeling negatively evaluated, judged and powerless over time by an authority figure.

As a result, you tend to view authority figures as more valuable and more deserving of power than you because you are less valuable by comparison. You see this as why they have that role, the power and the discretion to use that power as they see fit…and you don’t.

These factors may lead you to perceive that anyone in a role of authority has the right to judge you and the special power to arbitrarily threaten or act against you. You are left with the feeling that a person in this role cannot be trusted to have your best interests in mind. Therefore, you feel that you must appease them and seek their approval so that they do not use their power against you. Where this fear shows up most often is in the workplace.

While it’s understandable that no one wants to risk losing their job, when you’re afraid of your boss or anyone in that role of authority, you can’t do your best. Your performance suffers because your thoughts and emotions focus on how you are evaluated and how you can survive. Your thoughts are not focused on being as productive as you need to be. Instead, you constantly analyze everything that happens at work and worry about what it means. You begin to feel hypersensitive to what your boss says and does about his value and position at work.

If you are given the choice to interpret what you see and hear as positive or negative, you will tend to put a negative spin on it. This is because you need to keep an eye out for potential dangers to protect yourself. The result is that you hold yourself in lower esteem than your boss. You see yourself as needing to do whatever it takes to be a “good little cog in the wheel” but, at the same time, stay under the boss’s radar. Of course, the problem with acting this way is that you are sabotaging yourself. You are acting in complete contradiction to what you must do to be seen as an important, productive and necessary member of the team that the boss would want. No Want to lose.

What can you do to tackle this difficult problem? You must follow a program that addresses all the components of your fear: cognitive, emotional, and physiological. You need

1. Evaluate your positive attributes (talents, skills, experience, job successes, and expertise) and your value as a worker and as a human being.
2. Evaluate the positive attributes and value of your boss as a worker and as a human being
3. See that comparing yourself to your boss is like comparing apples and oranges: that the two of you have different roles that require different attributes and behaviors, that one isn’t “better” than the other, just different
4. Make sure your boss has authority and power by virtue of his role only
5. Examine your past successes in general and your work successes in particular to see the value of your work and regain confidence that you have something worth contributing.
6. Dispute automatic negative thoughts about your perceived inadequacy and your boss’s arbitrary use of power against you.
7. Stop when you start to analyze situations related to fear
8. Stop when you start to feel hypersensitive to what your boss is saying and doing.
9. Learn to deeply relax in anxiety-provoking situations so you can think more clearly and rationally.
10. Displace negative emotions with humor to stay more positive and balanced.
11. Visualize your boss as a human mother and partner in funny or silly social situations.
12. Visualize yourself calmly meeting with your boss, asking a question, making a comment, or sharing information.
13. Look for colleagues who act confidently with their boss and model their behavior
14. Recognize that only you have the right to judge and validate your worth as a person
15. Evaluate your own decision-making power as a human being and a competent worker
16. Decide what you want to achieve at work for yourself and make a plan that you will follow to achieve it.