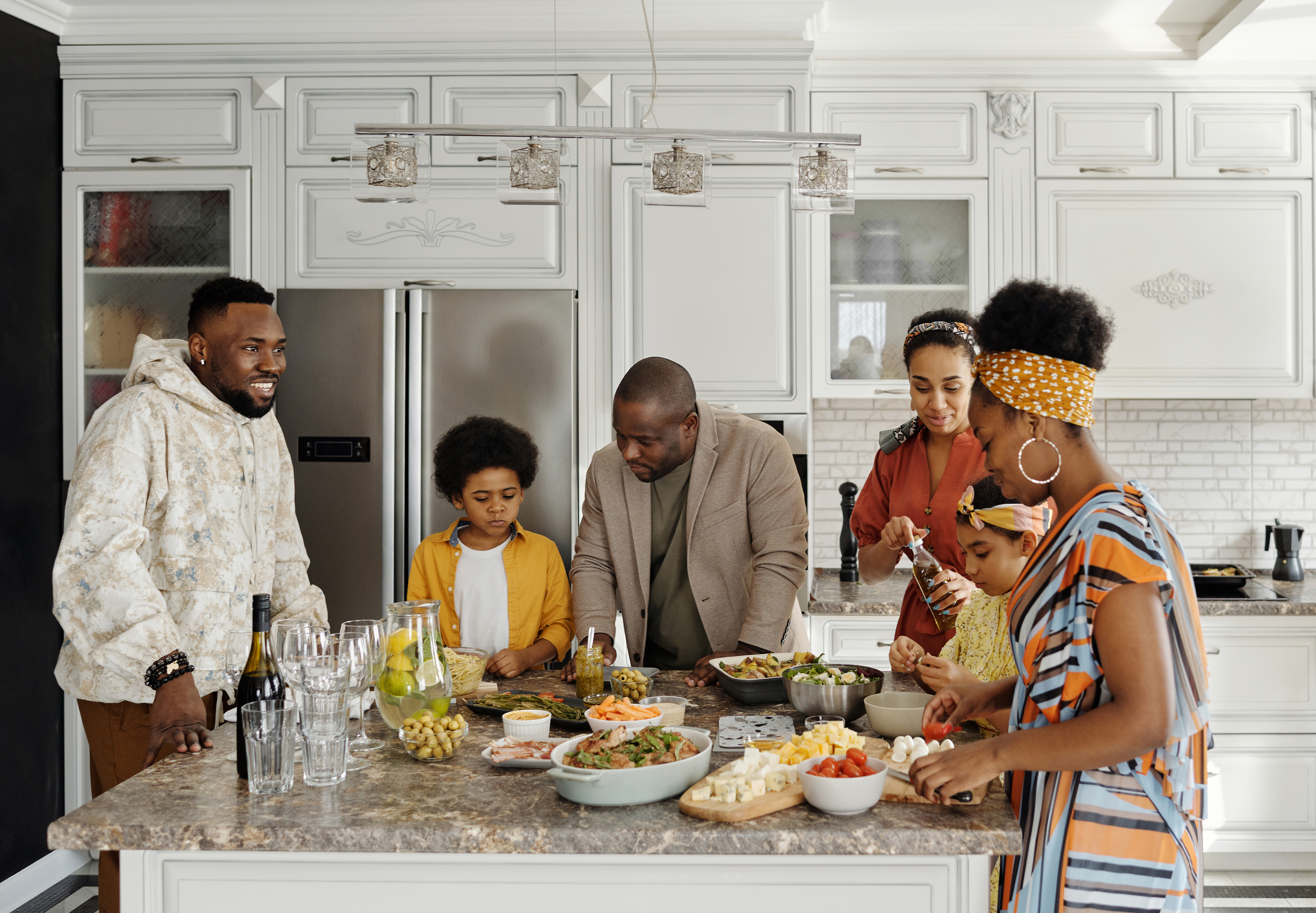 When a person, be it a food enthusiast or just someone who appreciates good, well-prepared food, thinks of delicious and innovative meals, the name Fannie Merritt Farmer comes to mind. His story is one of determination in teaching the public that you don’t have to be a professional chef to live an ideal life in the kitchen and at home.

Bostonian Fannie Merritt Farmer (born March 23, 1857) was the eldest of four daughters born to a strong unitary family headed by John Franklin Merritt and Mary Ann Watson. Her parents firmly believed in a solid education for their daughters and it was a given that each of them would finish college. Unfortunately for her, Fannie, while still in high school, suffered a paralytic stroke in her left leg, possibly a side effect of polio. Treated as an invalid for several years, she was not allowed to return to school.

Farmer, 30, not wanting to spend her remaining years languishing in bed, she hired herself as a mother’s helper for a prominent family friend, Mrs. Charles Shaw. Ms. Shaw urged Fannie to enroll in classes at the Boston School of Cooking in order to become a professional cooking instructor. Founded in 1879 by the Boston Women’s Education Association, the school emphasized a more intellectual and structured approach to food preparation and attention to diet, and over time, women gained high status not just as cooks, but as educated cooks. health instructors and authorities, be it for the normally healthy, but also for the chronically ill in its form of a post-Civil War school founded by philanthropists and reformers. Working-class women were given the opportunity to enter the professional workforce when the labor market for women was not at its optimal level. With an emphasis on science and household skills, the Boston Cooking School quietly encouraged upper-class women to learn a “respectable” means of supporting themselves in the event of a change of fortune or the disappearance of the husband. Ms. Mary Johnson Lincoln, after the collapse of her husband’s finances, was one of these women. Become a renowned cookery teacher and author of the original edition of the Boston Cooking School Cookbook, she was an inspiration to Fannie Farmer. Farmer completed the school’s 2-year program in 1889 and became assistant principal and then principal in 1891.

Fannie Farmer’s first cookbook, a revised version of Mrs. Lincoln’s book, The Boston Cooking-School Cookbook, was published in 1896 and is still in print. It was based on Mrs. Lincoln School Recipes, without giving Lincoln credit for them. Farmer’s edition was concise and simple, with a full scope. Its selling point was in how well food science mixed with appealing recipes. Farmer’s book formed a systematic overview of the kitchen. The Boston Cooking-School cookbook left Fannie Farmer unmistakably a woman of generous resources. Because the publisher was wary of starting a business designed by a woman, they insisted that she pay all initial printing costs. Because of this one-sided attitude, Farmer ended up withholding the royalties and profits and was in a position, if he wished, to make some men very uncomfortable for doubting his business acumen.

In 1902, Farmer left his post in order to open Miss Farmer’s Cooking School. Here he placed greater emphasis on teaching housewives and society midwives. His new goal was to focus on healthy diets for the sick and chronically ill or disabled patients. Farmer participated in the training of dietitians and hospital nurses, as well as lecturing at Harvard Medical School. Farmer also published, in 1904, what she considered her magnus corpus: Food and Cooking for the Sick and Convalecent. Topics he brought up here ranged from breastfeeding to drinking to practically a treatise on diabetes, while he coaxed his readers into making pretty food presentations for the sick – serve a heart-shaped bread and butter sandwich on a delicate flower. plate instead of carelessly tossing a piece of bread and a ball of butter. He felt that aesthetics helped the patient to recover more quickly.

For the remaining years of his life, Farmer continued to lecture across the country. Towards the end, she suffered two more strokes and was forced to return to her wheelchair. He gave a lecture until ten days before he died (January 15, 1915). His school continued to flourish under the leadership of Alice Bradley, until it closed in 1944.

At the very least, Fannie Merritt Farmer was revered by millions for her innovations in the way a recipe was written. She standardized the size of the measurements so that a cup was always a cup, no matter what substance was measured. This brought much more precision so that in theory the recipe could be doubled each and every time without all the guesswork that was expected – that little element of surprise! Her successes led the public to call her “the mother of level measurements” or “the pioneer of the modern recipe.”

NEXT PAYMENT: Lizzie Black Kander created the famous cookbook that has been used for the past 100 years by all layers of American society. Originally written to teach newly arrived immigrants how to fit in properly in turn-of-the-century (20th) Milwaukee, these young women learned how to do everything domestic, from baking to cleaning, in a manner equal to that of a well-assimilated person. resident. From this book came the famous Milwaukee Settlement House and its even better known cookbook.