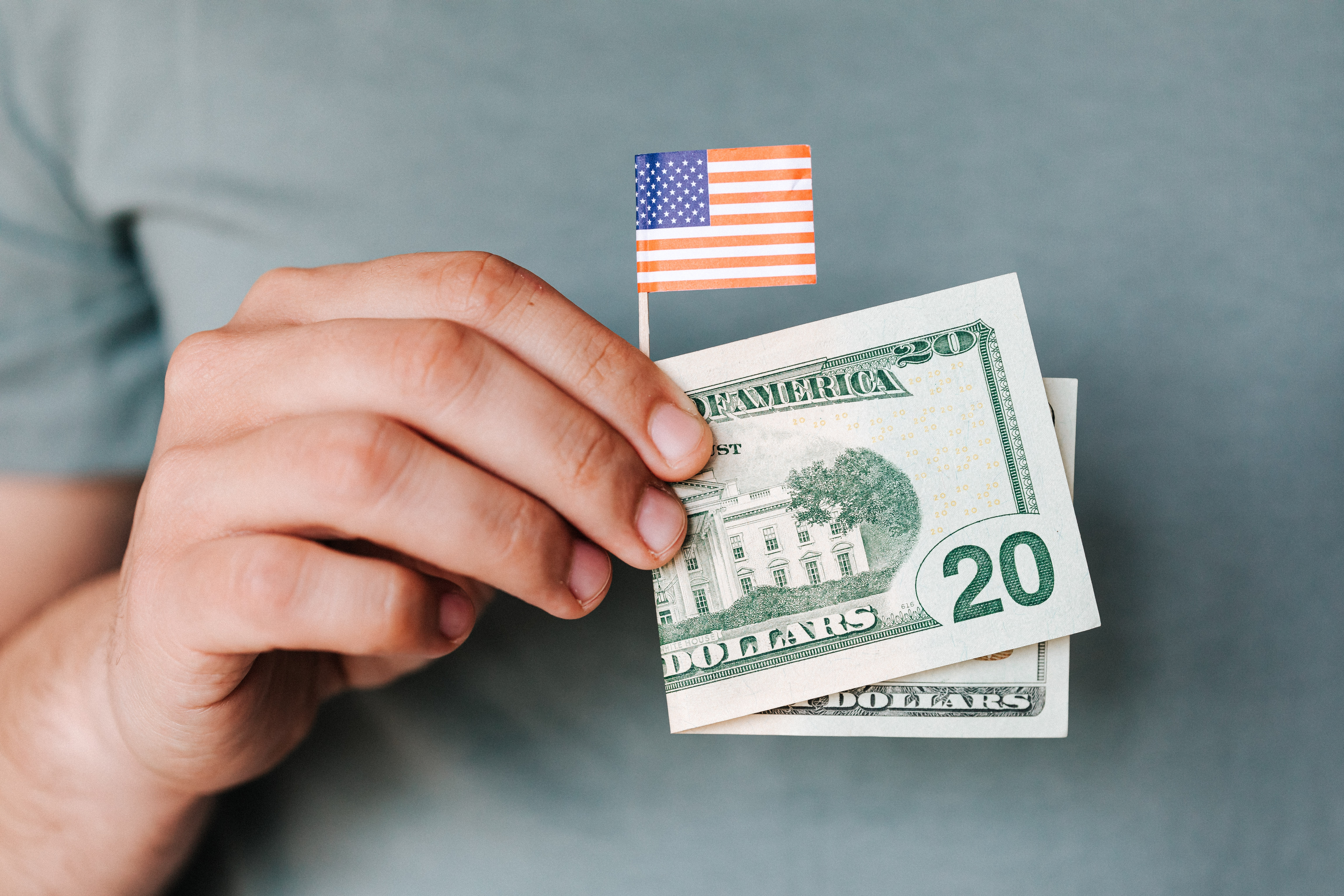 The law, as a means of administering dispute resolution and criminal liability, must be able to adapt to revolutions in industry or technology. We are currently in the early years of a technological revolution that will only grow and continue to change the way humans live their lives. The use of computers and the Internet has changed the way people and businesses think and act. In today’s court system, a case (whether civil or criminal) is often decided by evidence produced and discovered before trial. As computers have become the integral components of any successful business operation, the records on those computers have become more difficult to discover. Not only because of the difficulty of gaining access to an adversary’s computer records, but also because many experienced attorneys don’t even know what to look for when they gain access.

Adding to the confusion is the lack of procedural and jurisprudential guidance. New discovery methods have stymied older, more traditional attorneys who bring with them knowledge and experience from the days of pen and paper. The old rules are obsolete, and in today’s world, if you can’t keep up with technology and advancements in the law, you’ll be as ineffective as the pen and paper in your hand.

In response to increasing demands for structure in electronic discovery, the ABA has proposed new amendments to the civil discovery standards related to the use of electronic discovery. In part, these proposed amendments are intended to provide guidance for the retention, destruction, and production of evidence. Electronic evidence presents many problems not previously experienced with more traditional forms of evidence. Certain forms of electronic evidence can be misleading and damaging to one party or another, because a piece of evidence may represent only an initial draft of a document, containing information that leads to the inference of liability. From a simple printout of electronic evidence, it can be extremely difficult to determine whether that evidence is first draft or final draft, and whether that evidence has any impact on the dispute. In many ways, electronic evidence provides easier access because there is no need to search through cumbersome paper boxes, but carrying out the actual discovery process can exponentially increase costs for both production and discovery.

It takes a long time to trace information across a company’s network. From the plaintiff’s point of view, electronic evidence is difficult to destroy, as it takes an extremely complicated and sophisticated process to completely erase an electronic signature and the metadata associated with the files. As shown, electronic evidence can sometimes be harder to find, but conversely, it’s also harder to destroy. This juxtaposition of qualities can make a process that seems more concise in theory become more cumbersome and costly when put into practice.

In response to these growing concerns, as part of its proposed amendments, the ABA has focused on electronic discovery issues ranging from pretrial conferences and electronically stored information to a party’s failure to discover or cooperate. For many plaintiffs’ attorneys, Amendment 37(f) is proposed, which states that:


“Unless a court order requiring preservation of electronically stored information is violated, the court may not impose sanctions under these rules on a party where such information is lost due to routine operations of its electronic information system. whether the party took reasonable steps to preserve detectable information.” information.”

This is perhaps the most problematic (at least for plaintiffs’ attorneys), because it effectively creates a safe harbor for the destruction of electronic evidence. Sanctions would be prohibited where information is destroyed as a result of routine destruction practices. The rule says nothing about what is a reasonable destruction practice or whether a party must freeze such practices once it learns that litigation is possible. Other important proposed amendments include:

These are not the only changes proposed, but this brief summary of the proposed amendments is a good demonstration of the growing preference for electronic discovery. The legal world is changing and those attorneys who cannot keep up with the changes will be left behind. This move by the ABA should serve as a signal to those attorneys scared by technology and advancements in the law. Electronic discovery is here to stay, unlike those who refuse to accept changes to the judicial discovery process.