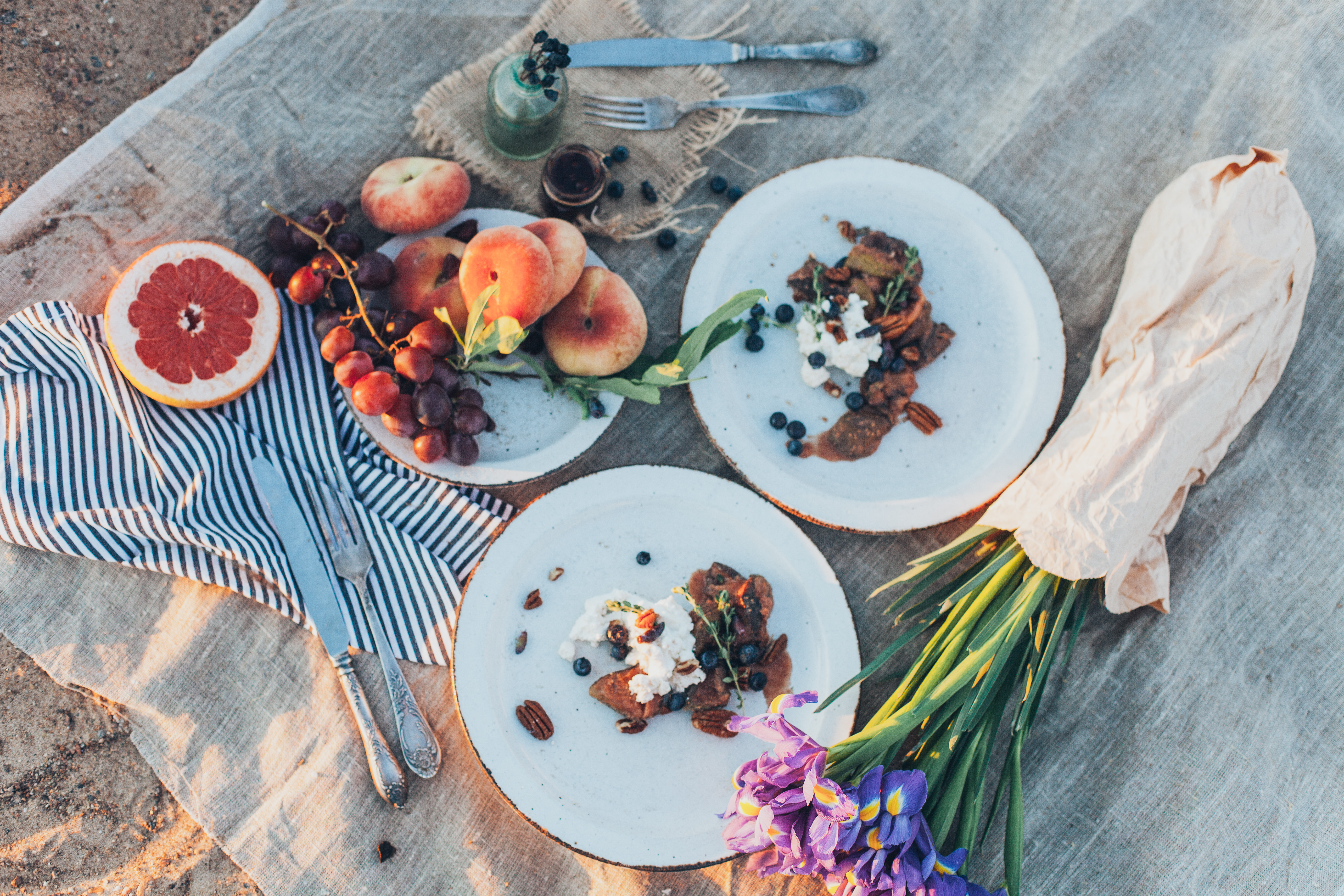 In the kitchen where she had gone to get some fried rice to feed her five children, the husband turned monster ambushed her with a single punch to the back of the neck.

“Don’t hit me, please,” the wife begged, “and what did I do to you that you hit me so hard and so many times?”

Enraged both by her asking for an explanation and by his plea for mercy, the monster struck the woman again in the left eye and nose. He aimed for her teeth and hit her on the top of her lip.

Red blood ran from the woman’s nose and mouth and spread all over the concrete floor by the edge of the kitchen cupboard.

In addition to protecting her face with her elbows and arms, she was defenseless against the monster’s cruelty.

With the back of her right hand, the woman began to wipe the blood running down her nose. In doing so, he exposed his cheek, and ‘the monster’, the woman later said, ‘slapped me with the speed of the devil, seven times on the right cheek and three times on the left.’

The last blow was so powerful that she was thrown off balance and she fell. She quickly got up off the floor and leaned her back against the closed kitchen door. For the sake of his children, he stood his ground until the very end, when he suddenly collapsed and began to scream. Their screams attracted the attention of the children.

“Close the door quickly,” said the three-year-old, the youngest of the children.

‘What’s the matter?’ the seven-year-old asked.

“Dad is hitting and hitting Mom again,” replied the oldest of the five.

Silence fell on the children, an indicator to the mother that they had noticed the commotion. ‘Oh! My children! Oh my five hungry children, ‘she cried.

On top of the kerosene stove, resting on the low kitchen cabinet, was a razor-thin kitchen knife. The woman thought of grabbing it and applying it to the monster’s throat, but did not dare to do so.

Sensing her vulnerability should his wife muster up the courage to grab the knife, the monster decided to finish her off. He kicked her with shod feet across her abdomen and chest, forcing her to bend and crouch by the kitchen door.

Satisfied that the woman was beaten to the point that she had no mind or physical strength, the monster staggered out of the kitchen, his voice threatening as he walked away: ‘Tell someone, tell your family, tell your mother, tell her your friends or your sisters, and not only will I ridicule them, but I will beat you up some more and kick you out of my house.

Despite the monster’s warning, this time the woman was brave enough to report the repeated abuse. She had had enough. Once the abuse came to light, the demon fled; persecuted, not by the authorities since they do not exist, but by his internal demons.

The police have been called in in the past to handcuff an Igbo man who had knocked out his wife with the brutality of his left fist, only to have them laugh and walk away, saying, ‘This is not a police matter.’

A parish priest has been called in to reprimand and sentence to hell an Igbo man who gave his wife two black eyes, only for him to tell her: ‘You know, when you got married, you got married for better or for worse, including death. ‘.

You would be wrong to think that the court of law would be different from the police and the priest. A judge, in all cases, would laugh out loud, stroke his beard and declare: ‘That is a family affair, my young friend; Go home and settle in with your husband.

Battered women’s families, who should be the last resort for protection, often raise their hands in defeat and demand that the women go back and cook better food for their monsters.

This current culture of ‘looking the other way’ has allowed wife-robbing to skyrocket among Nigerian Igbos. However, in the days when Igbo men had guts, my uncle Karl had to send my cousin CKG to trash a father-in-law who had assaulted my niece.

If an Igbo man beats his wife in any civilized country, he goes to jail, where he is beaten by real men; So why wouldn’t a fat belly bastard in Nigeria who beats up his wife not be put in jail, where he would at least learn the true meaning of life?

One could forever posit why a man, an Igbo man, could punch any woman twenty-two times on the face, lips, and nose, and not even stop to think about his actions when he draws the first drop of blood, or when two teeth fall out of your mouth.

Others think that the beatings of Igbo wives would not exist if Igbo youth had a little more education. The wife beaters are half educated, they say.

As such, it never occurred to them that life is not a bed of roses. It’s no wonder, then, that every time they step on the thorny patch of married life they go crazy. If they had been educated, they would understand that Igbo women have strong opinions and trying to suppress them is like trying to suppress a growing pregnancy.

For clarity, let me point out that not all Igbo men assault their wives. There are Igbo men, poor and rich, educated and uneducated, who have impeccable character. They would never lay a hand on their wives or tolerate any man who hurt their dear daughters, their beautiful sisters, and their wonderful mothers.

But, as the Igbo proverb says, “When oil stains one finger, the rest of the fingers stain.”