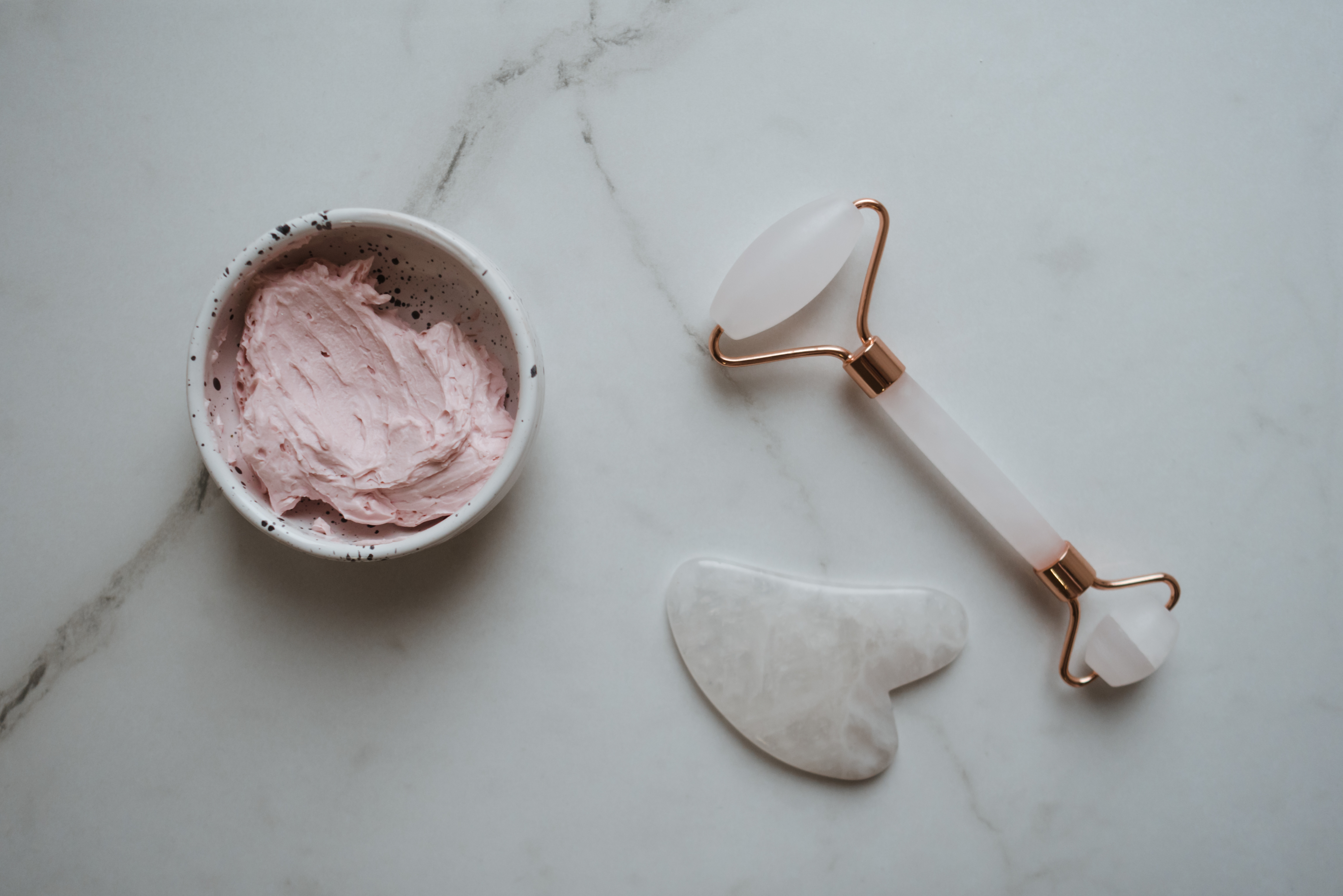 This has been a year of heckuva (helluva) weather on the east coast. I’m sitting here as a five-foot mound of snow piles up against my front door as the snow continues to fall in a city where annual records have already been broken (I think I read it somewhere). We had a very white Christmas, a two-foot drop in January, and now another monster storm has left us working from home (yeah, sure) and writing mediocre blog posts just to keep the little sanity left inside of us.

I was also in Orlando, Florida in January of this year when the high temperature was thirty-five degrees Fahrenheit. I don’t know where these people got all these hats and gloves from, but I certainly didn’t have any and I was freezing my butt. Needless to say, this winter has turned the Carolinas into a frenzy of winter extravagance.

Every time we have this abnormally cold weather or excessive snowfall, people start saying things like, “How’s your global warming now, John?” And then he starts laughing and fisting his conservative friends, and muttering things like “silly tree hugger” under his breath. I often try to explain to them that global warming has only increased the Earth’s temperature by about 1 degree Celsius, and that climate change can actually result in more extreme weather on both sides of the temperate spectrum. This is usually countered by a kind of laugh and a big sigh. I doubt we’re getting anywhere with this argument.


“In the simulations I’ve analyzed, you can get pretty big blizzards up to the year 2040,” said Raymond Pierrehumbert, a professor of geophysics at the University of Chicago. “But between 2040 and 2080, it starts to get too hot to have a lot of snow and it gradually fades away.”

Experts say that rainfall is likely to increase in many parts of the country, while others will experience drought. In Illinois, storms with extreme rainfall have become more frequent by 3 percent each decade from 1931 to 1996, according to a study by the Illinois State Water Survey and the National Climatic Data Center.

Of course, global climate change has not been proven beyond an absolute doubt, so there is a possibility that we could be creating a huge ruckus and, of course, a better world, for nothing. But obviously, in the minds of the detractors, the consequences do not outweigh the sacrifices.

However, I think it’s safe to conclude that blizzards and abnormally cold weather do nothing to refute or discredit global climate change theories. And if these large groups of scientists are correct, we could be poised for more extreme weather in the years to come, so hold on tight and enjoy it while it lasts, as it may not exist forever.