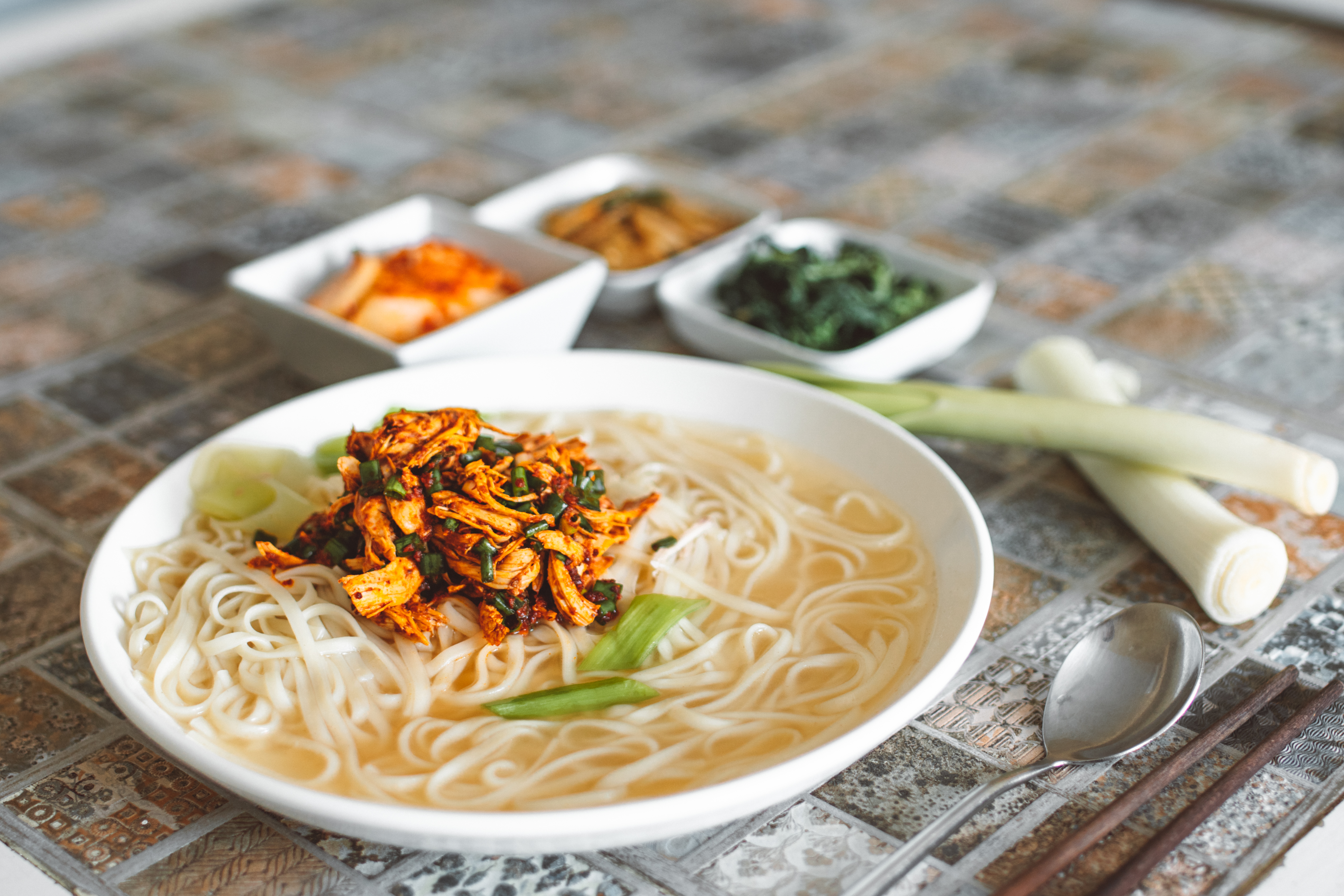 Print journalism is when you work for a regular publication, such as a magazine or newspaper.

You are very much a ‘one man gang’ within print journalism, having to generate story ideas, research and collate interviews. That is why in this industry it is very important to have contacts. Your deadlines are very tight, especially if you work in newspapers, and truth be told, most of the time you will be working from a press release or your editor will ask you to cover a story.

Broadcast journalism consists of radio and television. There is more teamwork involved, for example, within television journalism you are the cameraman and the soundman. You can also have a producer working with you; finally you will have an editor. But words of caution within broadcast journalism are to remember that you are a reporter and not a celebrity, as this can often confuse people. You still have to do the research, the story idea, and put together the interview, but at least you’ll have a team working with you.

To do broadcast journalism it is important that you learn about television or radio production, and yes, the pay is better than print journalism, however, most journalists who have dedicated themselves to broadcasting always started in print. The reason is that you can get your basic skills in journalism, like meeting extremely tight deadlines, interview techniques, and writing styles.

In this industry, keep in mind that you’ll have to work under pressure, and others will criticize your work, like your editor, so if you can’t handle the heat, it’s best to get out of the kitchen.