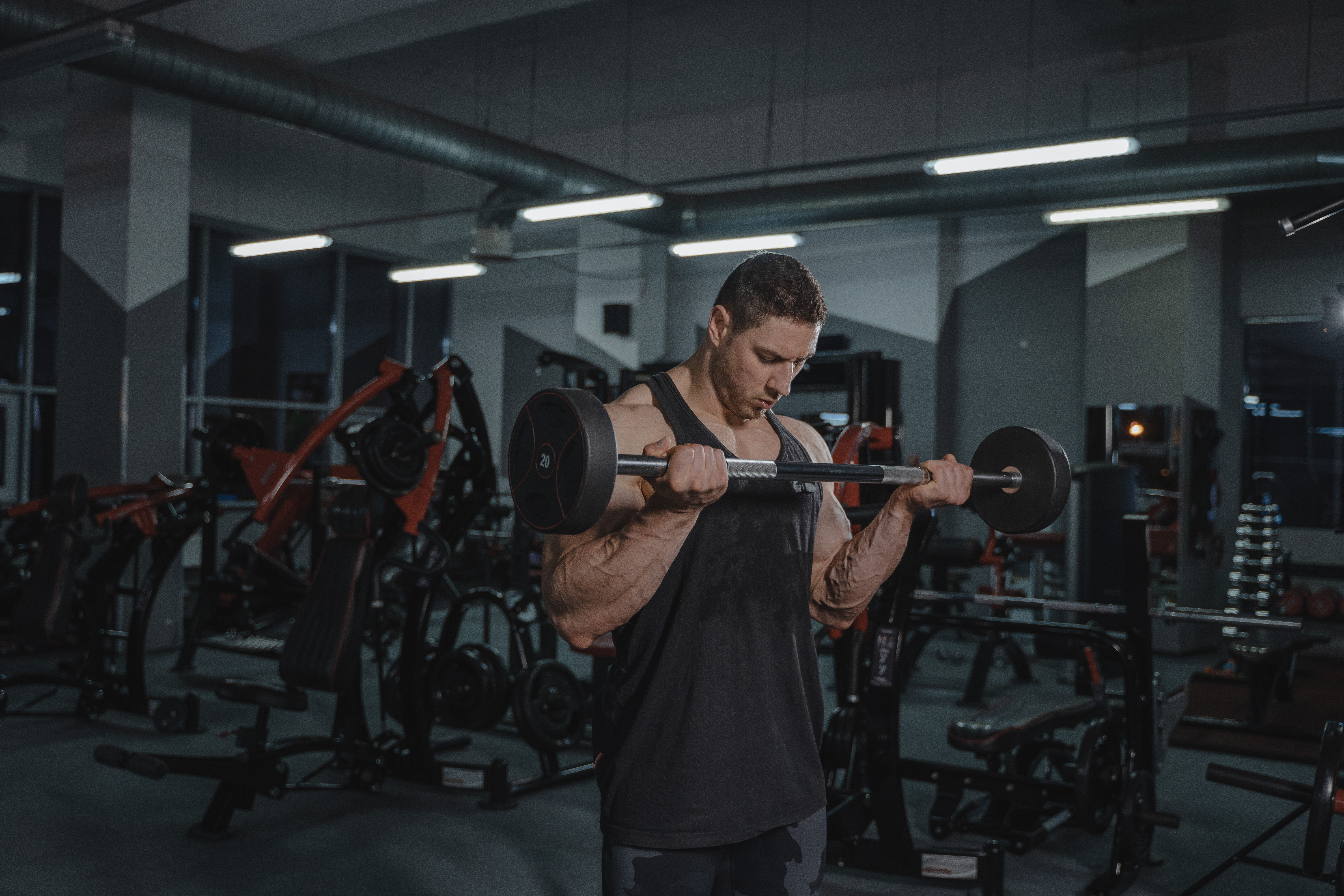 Despite its small population of just 70,0000, Camden, New Jersey has been in the top 10 of America’s most dangerous cities for more than half a century with some rare gaps. In fact, the crime rate in Camden rarely dropped too much from the time the city regained its infamous reputation for a criminal record in 1949. That was the year an unemployed Howard Unruh murdered 13 people in 12 minutes, thus establishing the sad record of murders as many people in such a short time, more than one per minute! – and become the first known single-episode mass murderer in modern American history.

If you look at the city’s history of crime and violence over the past few years, then a total of 7,639 felonies were reported to Camden police in 2000. In 2002, the FBI’s Uniform Crime Report cited Camden, NJ, for having registered 607 cases of theft. and 797 cases of aggravated assault, almost double the national average.

Crime statistics for 2004 ranked Camden, New Jersey, as the city with the highest crime rate in the country, compared to third in 2003. Those rankings took into account a city’s crime rate for the categories. of crimes covering 6 basic crimes such as murder, rape, robbery, aggravated assault, robbery and theft of motor vehicles. In 2004, Camden saw an increase in all categories over the same crime statistics in 2003. Specifically, the homicide rate was cited almost 9 times the national average of 5.7 per 100,000. Privately funded research in 2004 compared 354 cities with a population starting at 75,000 residents.

“We must give our people jobs, training and opportunities,” said Council Member Ali Sloan-El while speaking to the public in 2005. The official then identified Camden’s poverty and unemployment as the most important factors fueling the high rate of unemployment. community crime. According to the prosecution, Camden also got a position on the list of the poorest cities in the United States.

However, the year 2005 used to be seen by the police and city council as inspiring some valid hopes for the improvement of public safety due to many police measures taken. Indeed, the beginning of the year 2005, from January to March, saw a 24 percent decrease in crime in Camden, providing more reason for optimism in the community at the time than ever before.

They hoped to follow Newark, the other former leader in the violent crime rate in the United States that had started a similar project in 1996. The “crime mapping” pattern implemented in Newark was able to result in a truly dramatic reduction of 43 percent. percent in reported crimes as rapidly as in 1998. There was no reason to doubt that the same scheme would work for Camden as well, even more so that, according to Inc. Magazine, in early 2004 the city of Camden had been ranked as a ranked number 6 out of 277 largest cities as the most promising place to do business. The invisible flow of investment that had literally begun pouring into the city’s infrastructure was expected to end in poverty and unemployment and solve the city’s major crime problems. Even if no expert or analyst expected immediate results and only expected long-term improvements, hope still lingered.

Three years have passed since then. So what do we see now?

In late 2008, Camden reported a notable decline in violent crimes, including aggravated assaults, assaults with firearms, and robberies. On the other hand, 48 homicides were reported, up from 42 in 2007. The first six months of the current year produced so many deaths and serious bodily injuries that Camden risked breaking his own 12-year record of 58 homicides reported in 1995.

Even if there was some improvement, progress was nowhere near what was expected in 2005. Sad to say, Camden firmly maintains its reputation as a city drowned in street violence. In an attempt to maintain control over the situation, the Police are trying to make more arrests for minor offenses such as drinking in public, playing loud music, loitering, all of which belong to so-called quality of life crimes. These arrests are intended to prevent crimes of a more serious nature and serve as a kind of warning for potential criminals. But do they do it?

This current tactic followed by Camden Police for the past 2 months beginning in late October 2008 appears to spread public skepticism as to its effectiveness. Citizens wonder if the police hope to prevent shootings in the streets, acts of homicide or drug trafficking by arresting people for loitering. The fines imposed on those arrested for loafing are what many of them cannot afford, while the record of having been arrested or issued arrest warrants begins to show up in pre-employment background check reports, making it difficult for employees to subjects find work. if not reducing the very possibility of getting a job to the next minimum.