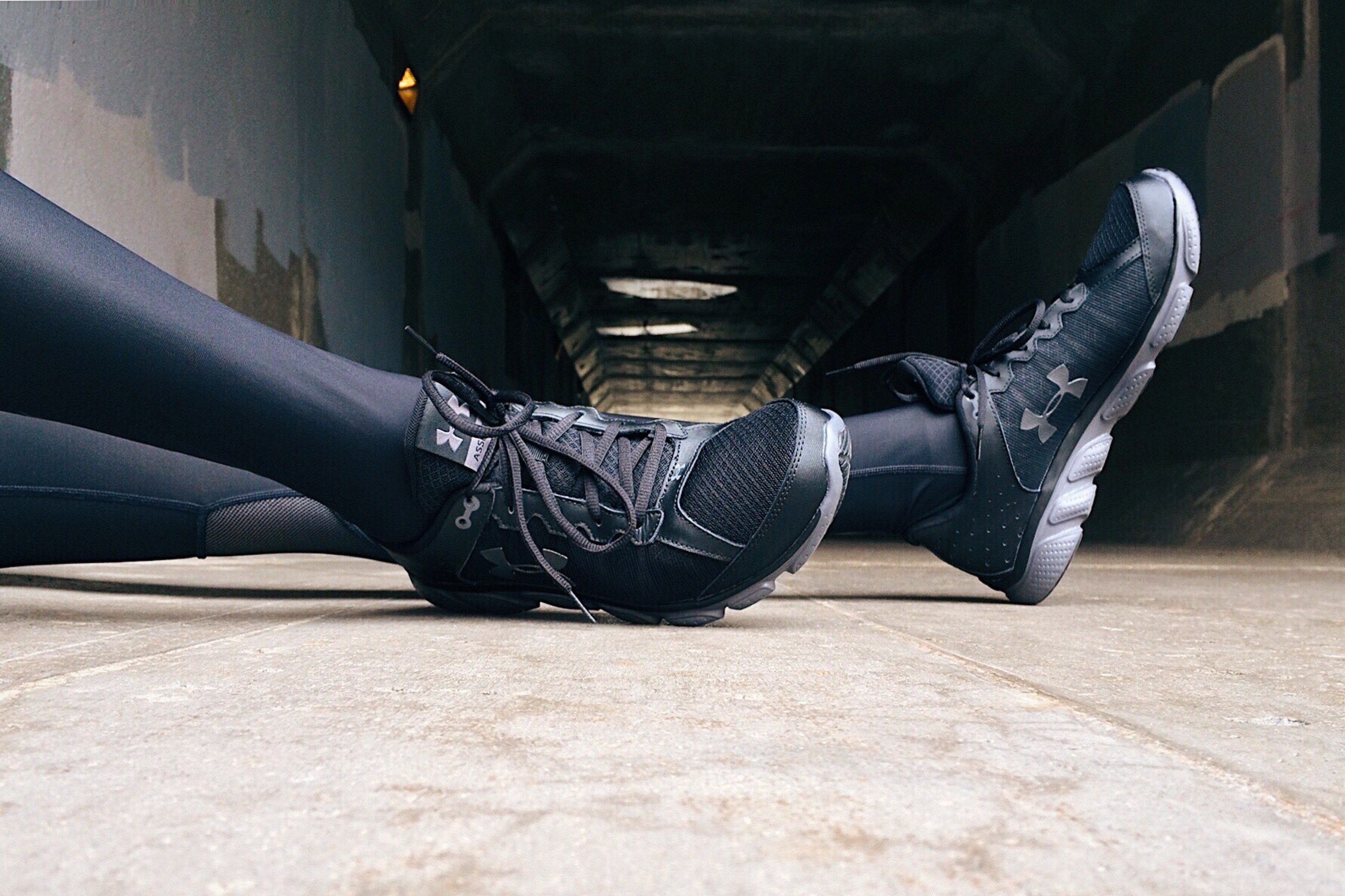 Participation in sports is an important part of the physical, mental, and social development of our youth. Although its goal is to promote health, sports carry an inherent risk of injury.

There is growing evidence that the short- and long-term health risks associated with TBI in sports are more serious than previously known. While concussions have been the main focus of the medical community, the media, and the sports world, it seems that they are only part of the problem. A growing number of studies show the risk of short-term and long-term brain damage, and neurodegenerative disease may be more closely related to an athlete’s cumulative brain trauma throughout their lifetime.

This brain trauma includes both concussions and subconcussions, which are rapid head movements that do not cause any concussion symptoms.
Studies are now finding that some athletes who have received subconcussive impacts, but have never shown any concussion symptoms, still have abnormal findings on certain tests of brain structure and function. It’s still unclear whether these results were caused by too many impacts in one day, one season, one year, or even a lifetime, but one thing is clear: Hits to the head are dangerous, and more needs to be done to protect people. the athletes. .

WHO IS AT RISK FOR CONCUSSIONS? Concussions are a problem at all levels in many sports. Statistics from the Centers for Disease Control and Prevention show that among high school athletes, men’s ice hockey has the second highest rate of concussions, only after football. The prevalence of concussions in youth hockey is strikingly similar to estimates of concussions in the NHL (23 per 1,000 hours of player play).

One factor found in an analysis of videotapes of rooster players is that the characteristics of ice skating helped explain why certain players get concussions. These players tended to skate with their heads down facing the puck, placing themselves in the “danger zone” which is between 8 and 16 feet from the boards, and did not optimally position their body to receive a check. Therefore, when marked, these players were thrown to the boards more often; and collisions happened far too often when their heads were down. Many coaches are working in practice to reduce this style of play; equipment manufacturers are finding ways to increase protection and rinks are installing safety features on the ice; but this type of injury happens to even the best and most experienced players.

The concussion problem reaches as far as the National Hockey League. The NHL is facing multiple lawsuits from former players who allege that it improperly managed concussions and other brain injuries and did not do enough to protect them from the long-term dangers of concussions. The lawsuits are similar to the class action lawsuit against the NFL, which reached a substantial settlement. This just goes to show that training and education needs to be implemented at all levels of hockey.

WHAT CAN YOU DO? Educate yourself on the signs and symptoms of concussions and make sure your coaches and trainers have the same, and have protocols in place if such an injury occurs.

WHAT ARE THE SIGNS/SYMPTOMS OF A CONCUSSION SEEN BY TRAINING STAFF:

– Loss of consciousness (even briefly)
– Appears dazed or dazed or moves unsteadily
– I am confused about the assignment or position
– Forget declarations
– Not sure about the game, score, opponent
– Shows changes in mood, behavior or personality.
– I can’t remember events
– Answer questions slowly

WHAT ARE THE SIGNS/SYMPTOMS OF AN ATHLETE-REPORTED MOBILE CONCUSSION?

WHAT TO DO IF THERE ARE SIGNS OF CONCUSSION?

WHEN IS IT SAFE TO PLAY AGAIN? All athletes who sustain a concussion, no matter how minor, should have an evaluation by a qualified health care provider such as Michigan Sports & Center before returning to play. In some cases, authorization from your PCP may not be enough. There are many factors that determine when an athlete can safely return to play. We have very specific protocols that measure an athlete’s responses at different levels of rest and activity; and in some cases other therapy may be necessary. It is not safe to return to play until they are completely free of all symptoms and remain symptom free during and after physical testing. If you’re not sure, call us to schedule a consultation. Our goal is to get athletes back into the game as soon as possible only when they are not at risk of further injury. I also encourage you to speak with your coaches and trainers to ensure they are up to date on the latest protocols to keep athletes safe.