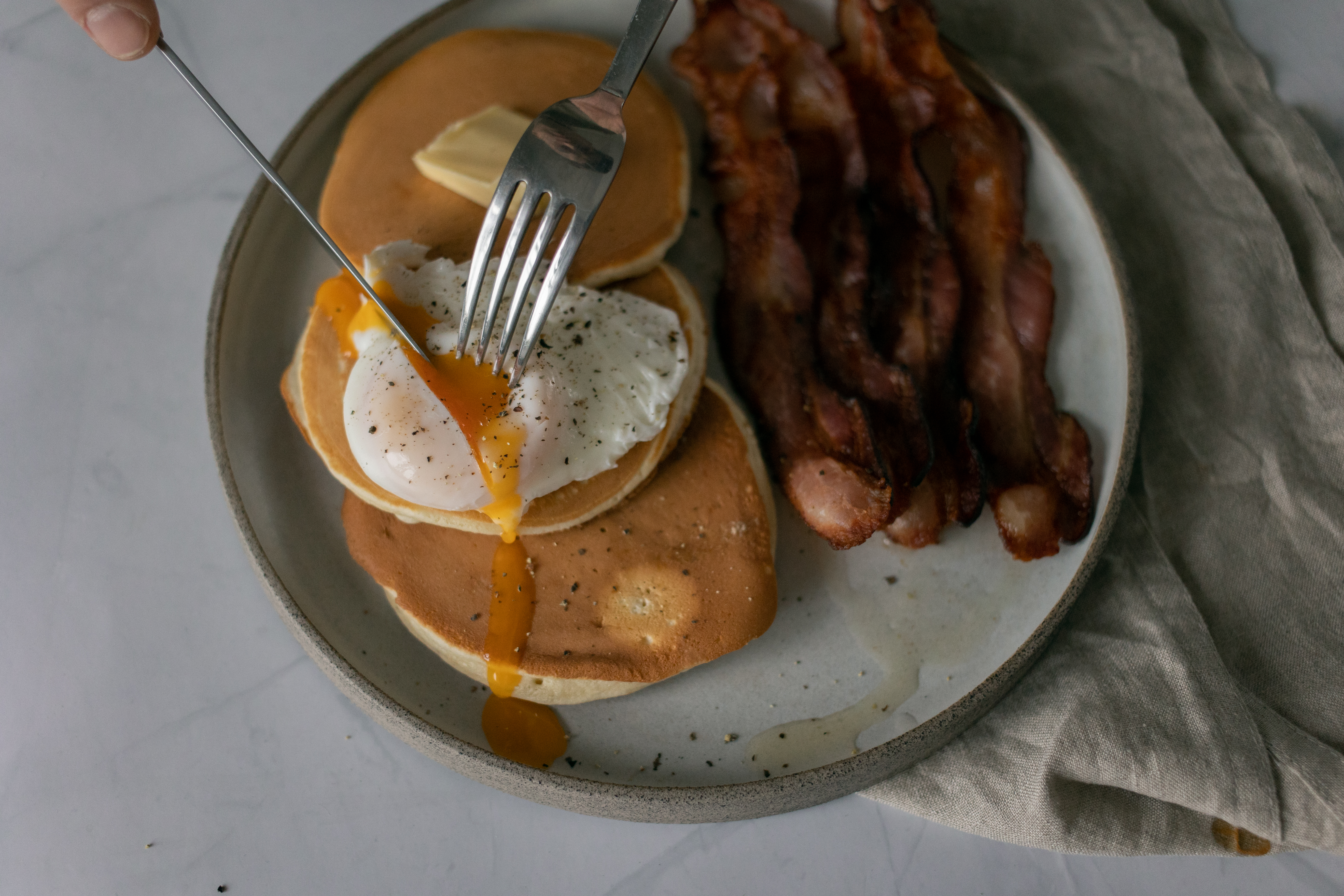 There are many iPhones and Android Smartphones on the market, which creates confusion over which one to choose. There have been many debates, discussions about whether Android or an iPhone is the best buy. I think an Android phone is better than an iPhone.

The following are the reasons why an Android phone is better than an iPhone:

There are numerous Android phones and deciding on a specific Android phone depends on many factors such as storage, operating system, camera quality, screen, color, etc.

Android is the best option if you want a personalized mobile. A third partial application can be installed if one does not like the standard keyboard. The Android phone allows you to customize your predictive text in messages, has cloud storage for all images, a health app, third-party keyboards, text messages with swype, etc.

This is one of the main reasons for a clear discussion between Android and iPhone. Focusing on two current flagship phones with Android and iPhone, a better clarification on the argument can be obtained. Below is the comparison;

Based on the comparison above, the Samsung Galaxy S7 Edge, released 6 months earlier than the Apple iPhone 7 Plus, is of better quality when it comes to hardware.

Compared to the Apple app store, submitting an app to the Google app store is much more feasible as Apple goes through a tedious process of checking whether the submitted app follows their guidelines or not. This process can prevent malware associated with downloading an application. On the other hand, Apple denies the entry of its application in the application store if the chevron symbol has been used incorrectly, with the aim of creating a perfect application. However, submitting an app built for Android to the Google app store is a lot easier than that at Apple, making it less stressful and easier to create an app.

Widgets are a great advantage for Android than for iOS as the deployed apps are limited on iOS as they can only be added in the notification center. Notably, Apple doesn’t have any homepage widget to clear the clutter, while all sorts of widgets like custom clock, weather, alarms, phone calls, email, messages, flashlight, etc., are favorites on Android. and they can be organized on the home screen according to the choice of each one. Multitasking on Android is very easy to use than on iPhone. Multitasking on Apple is somewhat useful and has not been properly implemented, while multitasking on Android has been useful for quite some time, making it a winner over Apple iPhones.

Many Android phones have expandable memory that an iPhone doesn’t. Instead, Apple would need an additional investment to upgrade any of its 16GB phones to a 32GB or 64GB micro SD card to the iPhone. With this in mind, Android is once again a winner.

Most Android phones are durable as they are made of sturdy plastic or polycarbonate than iPhones which are mostly aluminum based.