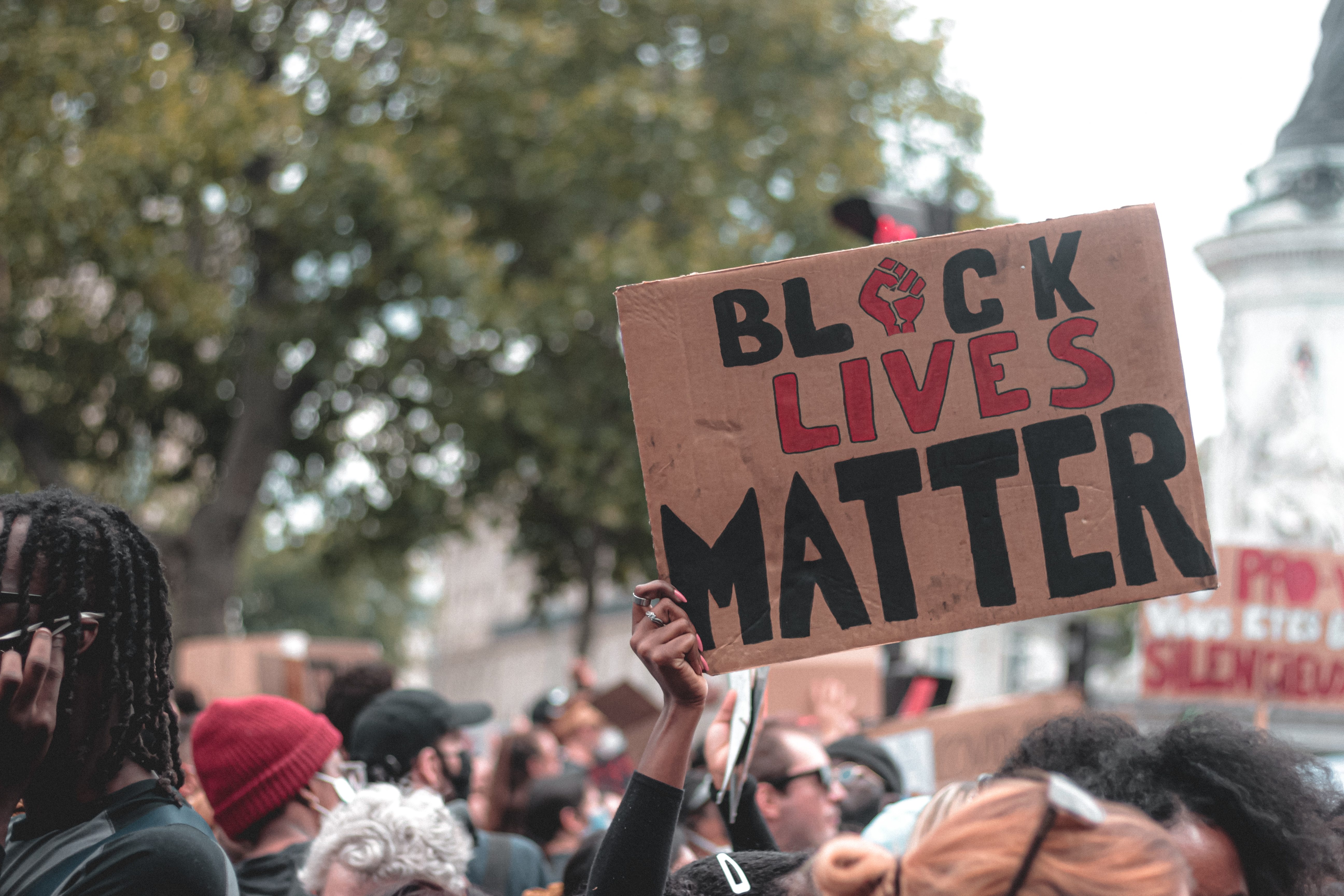 Samuel L. Jackson plays coach Ken Carter in a good sports drama with an outstanding message for today’s high school basketball players who see playing with the pros as their only goal in life.

Coach Carter, a successful sporting goods store owner and an outstanding athlete in his day, returns to his alma mater, which is located in a poor area of ​​Richmond (CA). He inherits a team with players who have a bad attitude, poor performance, and virtually no expectations for their future should they fail to advance their basketball careers. The Richmond High School team is designed for its student-athletes to fail by not requiring higher expectations, discipline, and responsibility. Coach Carter is the centerpiece of this values ​​film based on a true story of a California team.

He immediately lays down the law, Carter-style, demanding discipline, hard work and responsibility. Carter and his players sign a written contract that requires standards of behavior, a dress code, and good grades to remain eligible to play. Carter believes that scholarship and ethics should go hand in hand with an excellent game of basketball.

Given some standards to meet, his players take a 180-degree turn and start winning from the start of the season, remaining undefeated in several games. Then the community begins to shower them with attention and praise and the players become overconfident and ignore their attendance at classes and studies. Carter learns that several of his players are near failure and takes immediate action, benching his team and shutting down the basketball program until players follow the mark in their studies. You can imagine the reaction from parents and the community at large.

Coach Carter is under immense pressure to pass to his players. He will likely become the only basketball coach in America to hold his own with an undefeated team. He steadfastly refuses to budge, forcing his players to be held accountable for their performance both on and off the pitch.

This is an incredible story of a coach who will not compromise his values ​​by not compromising his integrity. Coach Carter has the guts and audacity to stand firm and with the right will in the end. Hear what Coach Carter has to say in his board hearing: “You really need to consider the message that you’re sending to these guys by ending the lockout. It’s the same message that we as a culture send to our professional athletes who they are above the law.

“If these guys can’t abide by the simple rules of a basketball contract, how long do you think it will be before they break the law?

“I played ball here at Richmond High 30 years ago. It was the same then; some of my teammates went to prison, some of them even ended up dead. If you vote to end the lockout, you won’t have to rescind it, I’ll let it be. “.

Powerful? You better believe it. Ignore the violence, sexual content, poor language, teen parties, and drug material in this movie, it’s just Hollywood’s goofy way of stereotyping high school basketball players. There is very little recognition in the movies for basketball players in preparation who are not only great college and career prospects, but also outstanding students with great character and values.

Nonetheless, there are legacy players like Coach Carter, and this movie illustrates an important and necessary statement about what really matters. Coach Carter is not interested in winning games to advance his career; is fully focused on turning young men into confident, productive, and well-adjusted adults.

Fortunately, the Coach Carter movie enjoyed some success, generating the highest opening weekend ($ 24 million) of any MTV movie premiere. There was little recognition for this film among the most prestigious awardees. No matter. It was an Academy Award message in its own right.

See this movie for its excellent message. And yes, take your children with you, they need the message even more than you, now they are in the spotlight and you are behind it.